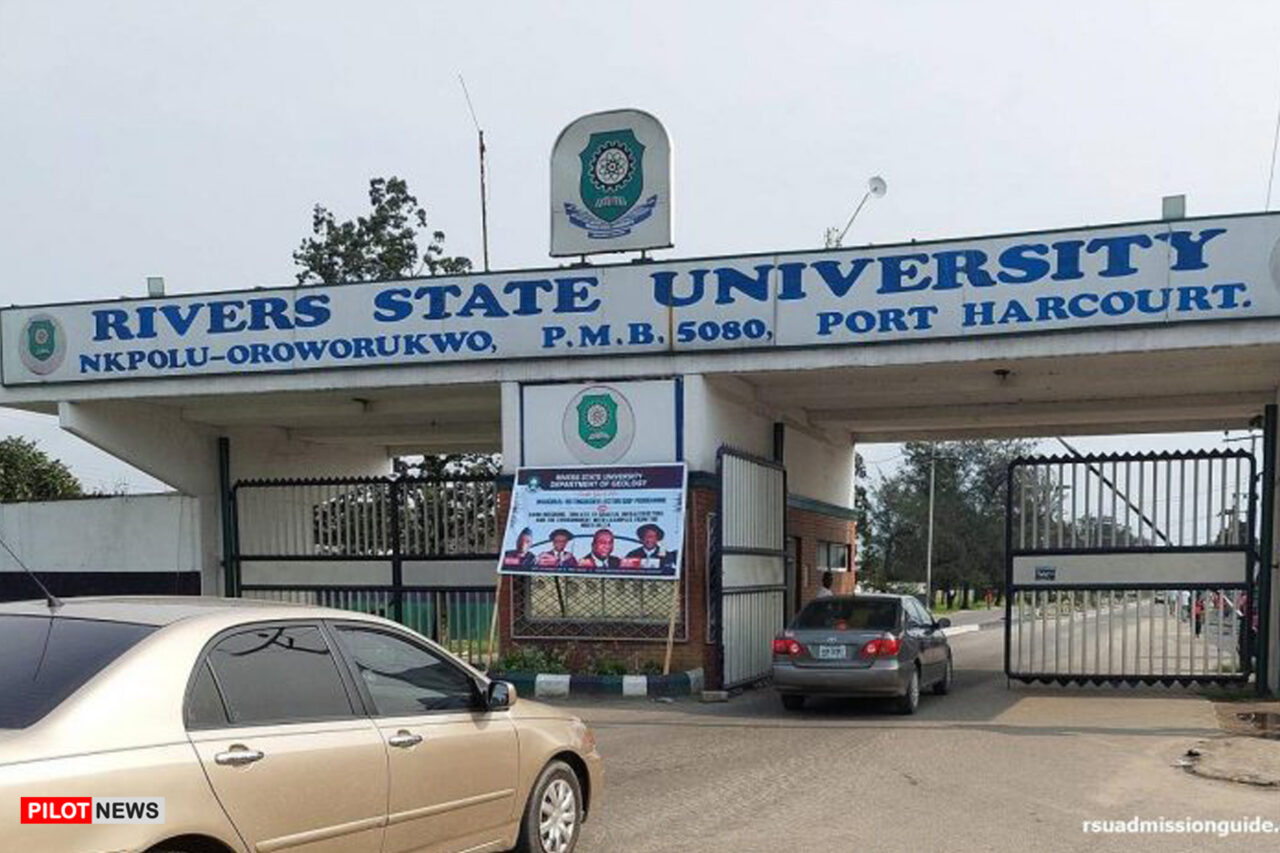 This is according to an internal memorandum dated 19 October and signed by the school’s registrar, Dr. Sydney Enyindah.

The registrar, who is also the secretary to the university’s senate, said the school authorities took the decision to ban the indecent dressing on campus at the 291st regular meeting of the senate held on 29 September 2022.

He urged students “to take note and comply accordingly as enforcement of the directive will begin immediately.”