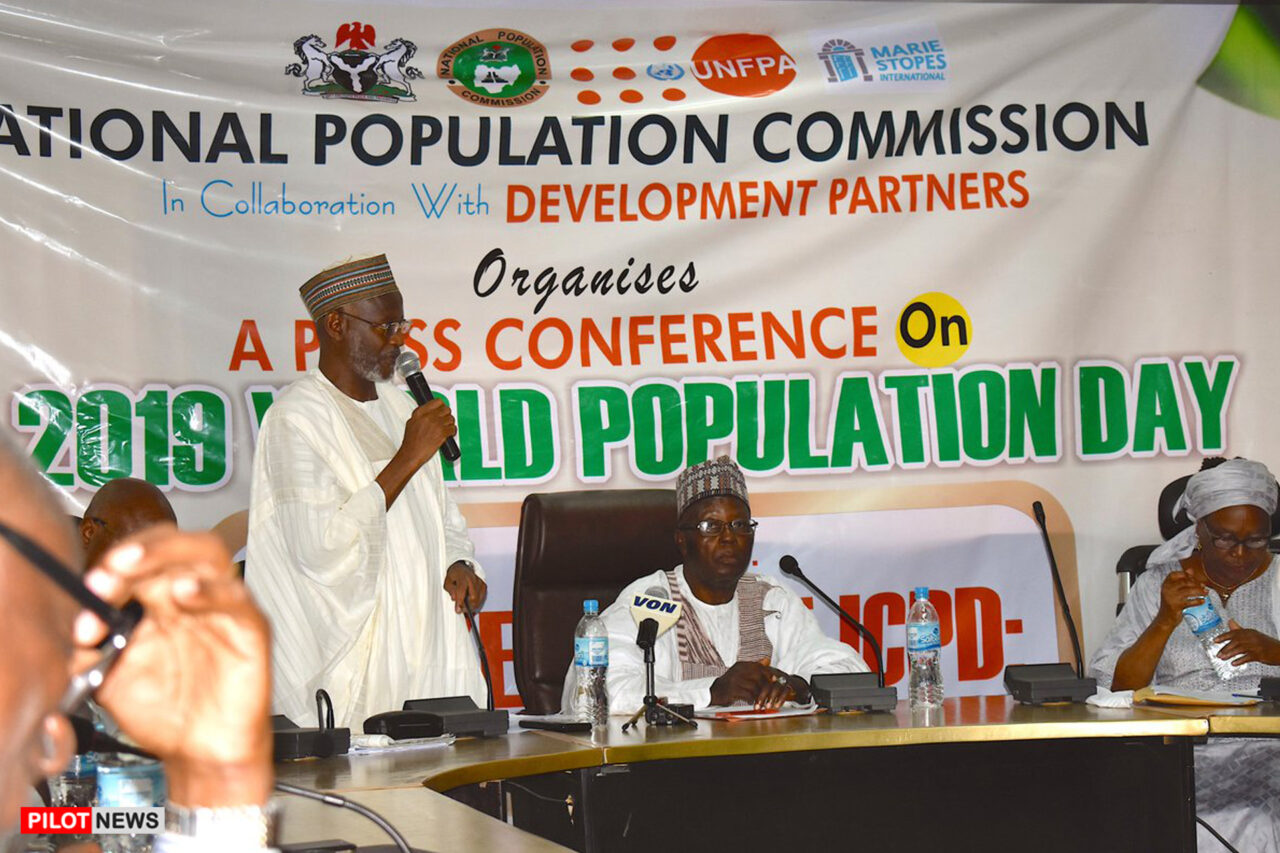 Bala Banye, NPC federal commissioner for Katsina, said this on Thursday at a two-day workshop on compendium of localities for the 2023 population and housing census.

“With the huge resources spent on the enumeration area demarcation (EAD), we are happy that the NPC has acquired a lot of data sets that will be useful for national development,” Banye said.

“I commend the cartography department for its efforts to deliver more data for the locality level from the EAD exercise.

“The present commission under its current leadership is devoted to collaboration and partnership with relevant agencies to advance national development.”

Banye noted that the objective of the workshop was to compile all the localities demarcated during the EAD on a LGA basis showing the coverage and location on interactive maps.

“This compilation will be presented to the local government area stakeholders in the state. The compendium of locality in census parlance is a tool for census data dissemination as well as for national planning and development.

“The 2023 population and housing census results will be released up to the lowest level of the census entities which could be as small as a camp.”

Swift Actions Must Be Taken to Curb Malnutrition in Nigeria — UNICEF