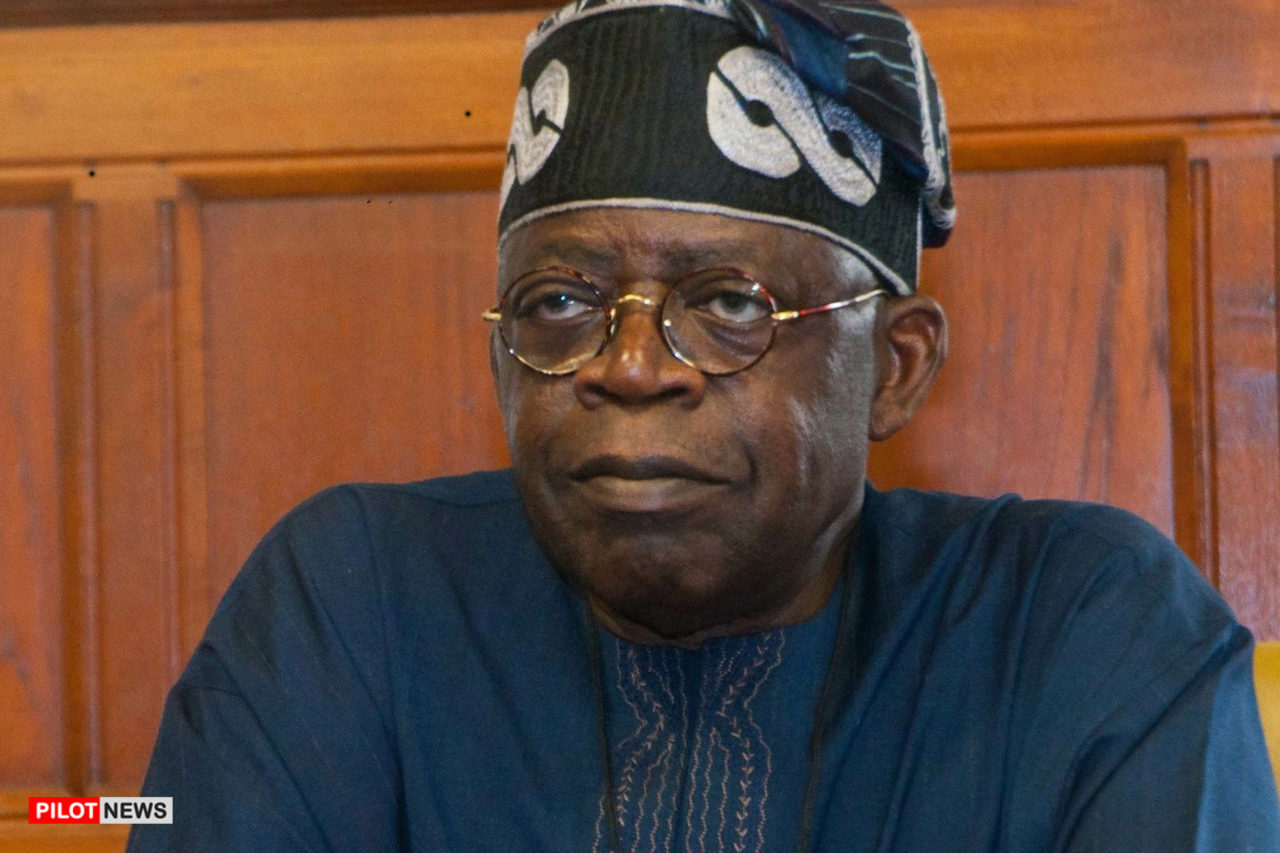 The All Progressives Congress (APC) has dismissed the trending documents, which indicted Bola Tinubu, the party’s presidential candidate, of drug trafficking and money laundering in the United States.

Peoples Gazette on Tuesday published a 58-page document said to be released by the United States District Court for the Northern District of Illinois detailing Tinubu’s drug deals and receipt of illegal money while in the US.

The court judgement docketed on 26 July 1993 and certified by Thomas O. Burton, the clerk of the court, indicted Tinubu for heroin trafficking in the state of Illinois through a proxy organisation owned by Adegboyega Mueez Akande.

The court documents revealed that Tinubu entered a plea bargain in which he voluntarily agreed to forfeit the proceeds (up to $460,000) of the heroin drug operations operated by Akande and his partners, which were held by First Heritage Bank and Citibank in trust for him (Tinubu), to the US authorities in 1993 instead of facing trial.

Reacting to the circulation of the documents, the APC campaign’s media and publicity director, Bayo Onanuga, described it as a ‘campaign of calumny’ against Tinubu to ‘malign’ him.

“The Tinubu traducers on Tuesday returned to their usual campaign of calumny, this time waking up the carcass of a drug allegation in America that was buried in 1993,” Onanuga wrote on Facebook.

“Long after the campaign failed in 2003, it resurfaced weeks to the primary election of the All Progressives Congress. The opponents thought it was lethal enough to make the APC disqualify Tinubu from the race. It failed spectacularly and Tinubu went on to win the primary with a landslide.

“The muckrakers are back again with the same story, dressed as ‘certified true copy’ from the U.S. Court. Almost thirty years after the allegation was discharged and the case declared dead, Tinubu’s opponents keep waking up its corpse, in futile efforts to malign him.”