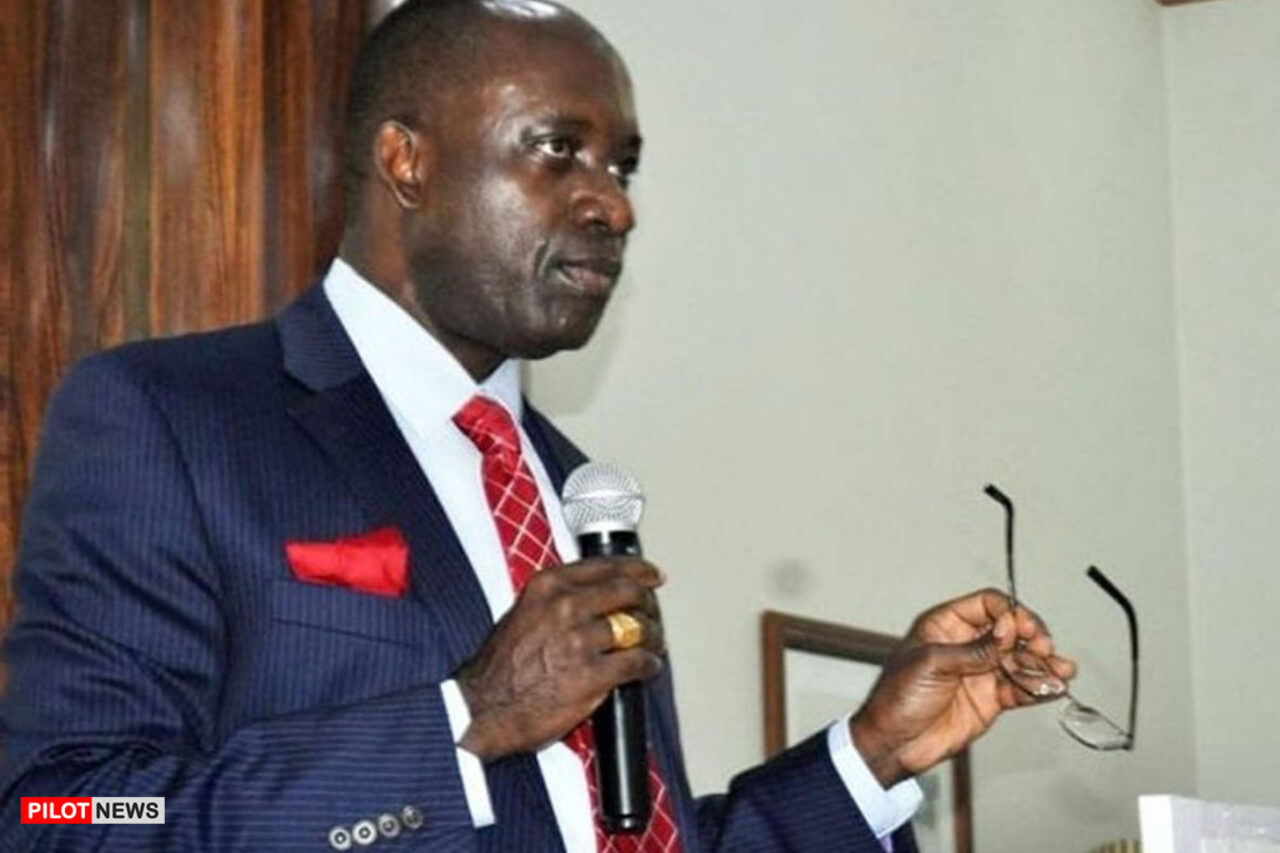 More facts have emerged as to why the Governor of Anambra State, Prof. Chukwuma Soludo, has moved a segment of what was before now known as the Ministry of Trade, Commerce and Industry, to his office. The Ministry which was renamed on Monday during the State Executive meeting at the Exco Chambers in Anambra State Government House, transformed into the Ministry of Industry. Although it retained the commerce component, the trade component was moved to the Governor’s office. The decision which was contained in a release by the Secretary to the State Government, Prof. Solo Chukwulobelu, raised concerns as to what might have transpired or informed the Governor’s decision.

There are suspicion that the SSG had an interest in revenue contracting. Before now, there have been a handful of publications accusing the SSG of meddling with government revenue windows. However, these allegations are mere allegations as they, as of today, have not been substantiated. What is fact though, is that in the past administration of Chief Willie Obiano, the SSG, Prof. Solo Chukwulobelu at some point was in charge of the state informal revenue windows. From there, owing to enormous complaints and accusations, the revenue management was moved to the office of the then Chief of Staff, Primus Odili. Before it was finally moved to Anambra State Internal Revenue Service – AIRS, under the headship of Dr. David Nzekwu. By providence or luck, Prof. Solo Chukwulobelu is the only one out of the three actors mentioned, who remains in the system.

There are also concerns as to if the governor intends to create a new Ministry and perhaps, appoint a new commissioner for trade, given the enormity of trading across every nook and cranny of Anambra State.

Yet, there are insinuations that the governor might just be living up to his own promise to constantly ensure that he stays on track with his team, in his vision of building a liveable and prosperous homeland. This, a source at the state exco said is the reason behind the governor’s decision.

According to our source, the trade component of the Ministry of Commerce and Industry is the least driver of the governor’s vision, yet it is the most distracting and most difficult to harmonize as a result of endless market union squabbles and leadership tussle. This, he said has become a major distraction to the government’s plans and vision of industrialization. For instance, “when you go to the commissioner’s office, 90% of the time, he is always tied down with one market union problem or another. Meanwhile, there is a bigger vision that he is fit and ready to push, but dragged by these market issues. The changes you see is the governor’s way of managing that distraction, so that the Ministry can move at a pace desired by the administration in the interest of the commissioner, and everyone else who is committed to the success of this administration”, our source said.

Yet, a member of the State Exco had blamed the SSG, while wondering what his intentions are in the press release, which he said is not good for optics. The exco member alleged that the SSG is already telling different traders and markets that he is the one now in charge of markets. However, this our source maintained that Ngonadi’s expertise and experience can be most felt in the industry and Commerce components of the ministry.

Aside Lagos, Ogun, and Kano, Anambra State perhaps, is the fourth most industrialised state in Nigeria. It is doubtful that there is any other Nigerian state that comes close to housing the number of industries housed by Anambra State, aside the three states mentioned earlier.

With renewed focus on industrial activities as a major policy thrust of the Soludo’s government, maybe, Anambra residents might begin to expect the birth of new industries and the revival of moribund industries, as major drivers of the millions of jobs promised annually, by Governor Soludo.