United States of America, USA, has allocated $50 million dollars to support the training of journalists, INEC officials and civil society organisations for the  credible conduct of Nigeria’s 2023 general elections.

U.S. Consul-General in Lagos, Mr Will Stevens, made this known at the opening of a two-day workshop on election reporting for political beat reporters, editors, video journalists and videographers on Tuesday in Ibadan. 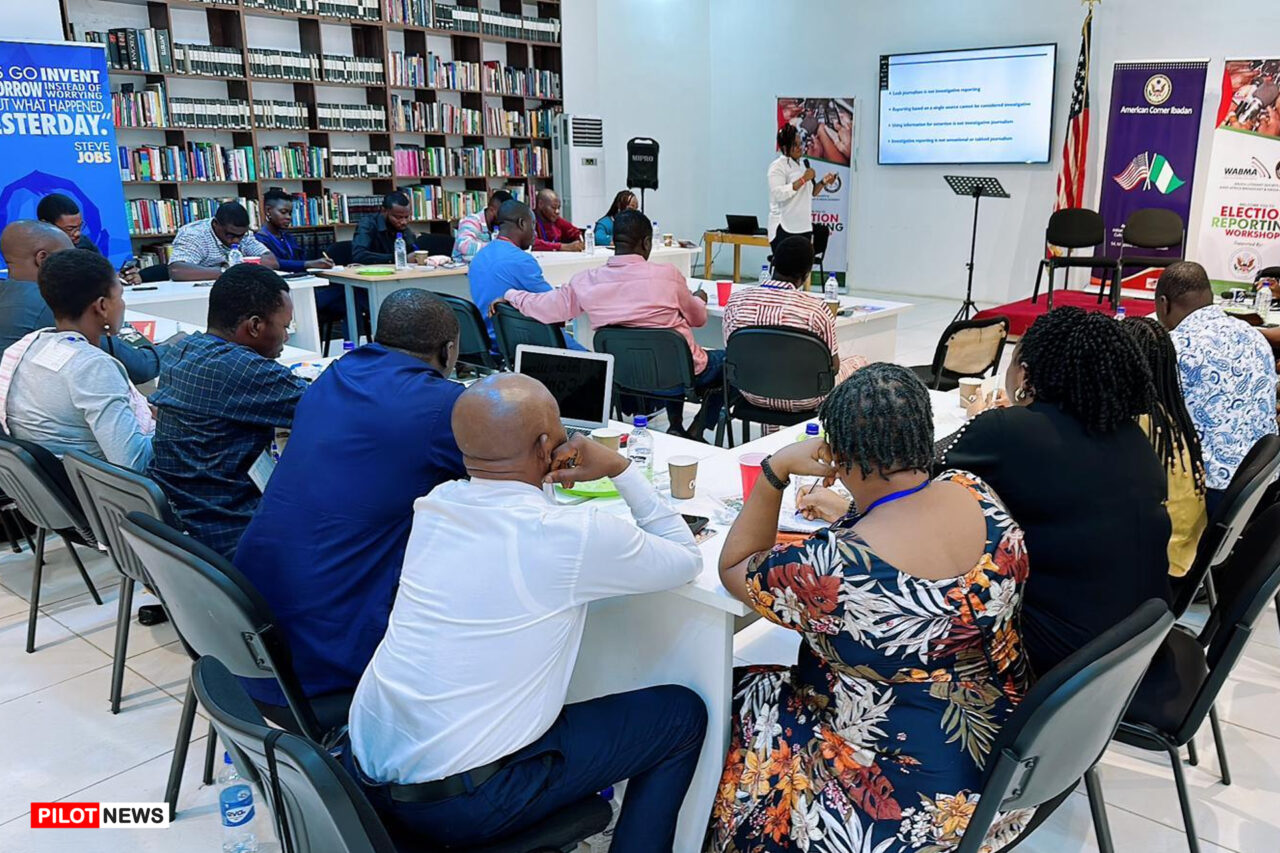 Stevens said the allocated fund would be used to provide technical assistance for beneficiaries.

The consul-general said that the focus of the United States was to ensure that Nigeria’s 2023 general elections are peaceful and credible.

“We are supporting more than 100 journalists with this workshop in Ibadan, Enugu, Port Harcourt and Lagos as part of U.S. efforts to support Nigeria’s elections.

“Over the last three years and into the next year too, U.S. government has allocated more than 50 million dollars for technical assistance, support, trainings, for INEC, and for civil society, among others. 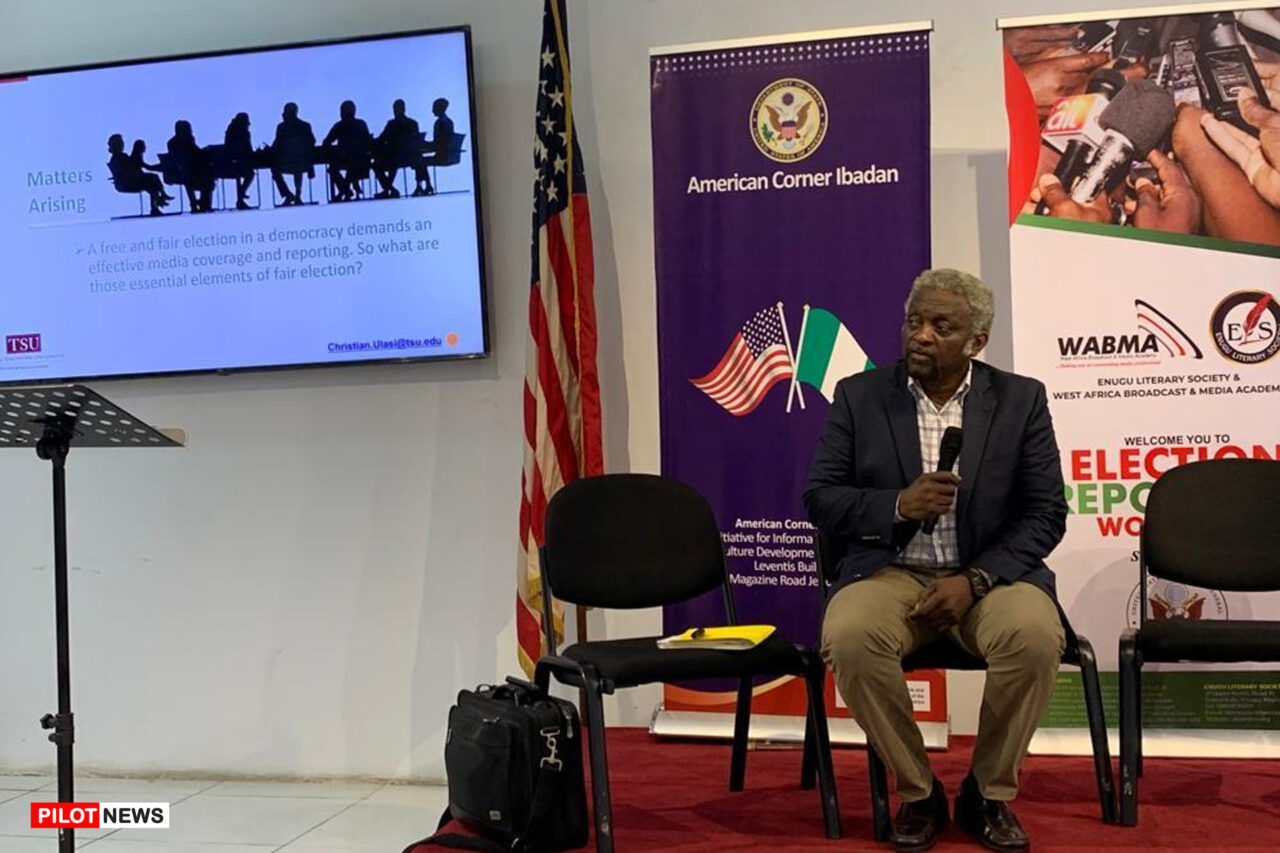 “We have been working closely in partnership with civil society and INEC, through the U.S. Agency for International Development.

“The partnership focuses on technical assistance and support for the system that has been put in place to ensure that every vote counts,’’ he said.

Stevens also said the U.S. government would continue to emphasise the value of voting and protecting a free press, adding that the media is absolutely essential in preserving democracy.

“We are committed to initiatives here in Nigeria to build needed capacity.

“These trainings, together with other programmes we offer virtually to demonstrate our commitment to this partnership that we have long enjoyed here in Nigeria,” he stressed.

In his remarks, Mr Ken Ike Okere, Director of Broadcast Academy, said the workshop was put together to train journalists to be the best at what they do.

Okere said participants would be trained on how to be safe in the discharge of their duties and to continue to be objective in their reportage.

He described fake news and misinformation as the biggest threat to the conduct of the 2023 general elections.

“You can put the nation on fire through misinformation.

“If media practitioners can checkmate misinformation, (though we may not be able to stop it), we can debunk it very quickly,’’ he noted. (NAN)