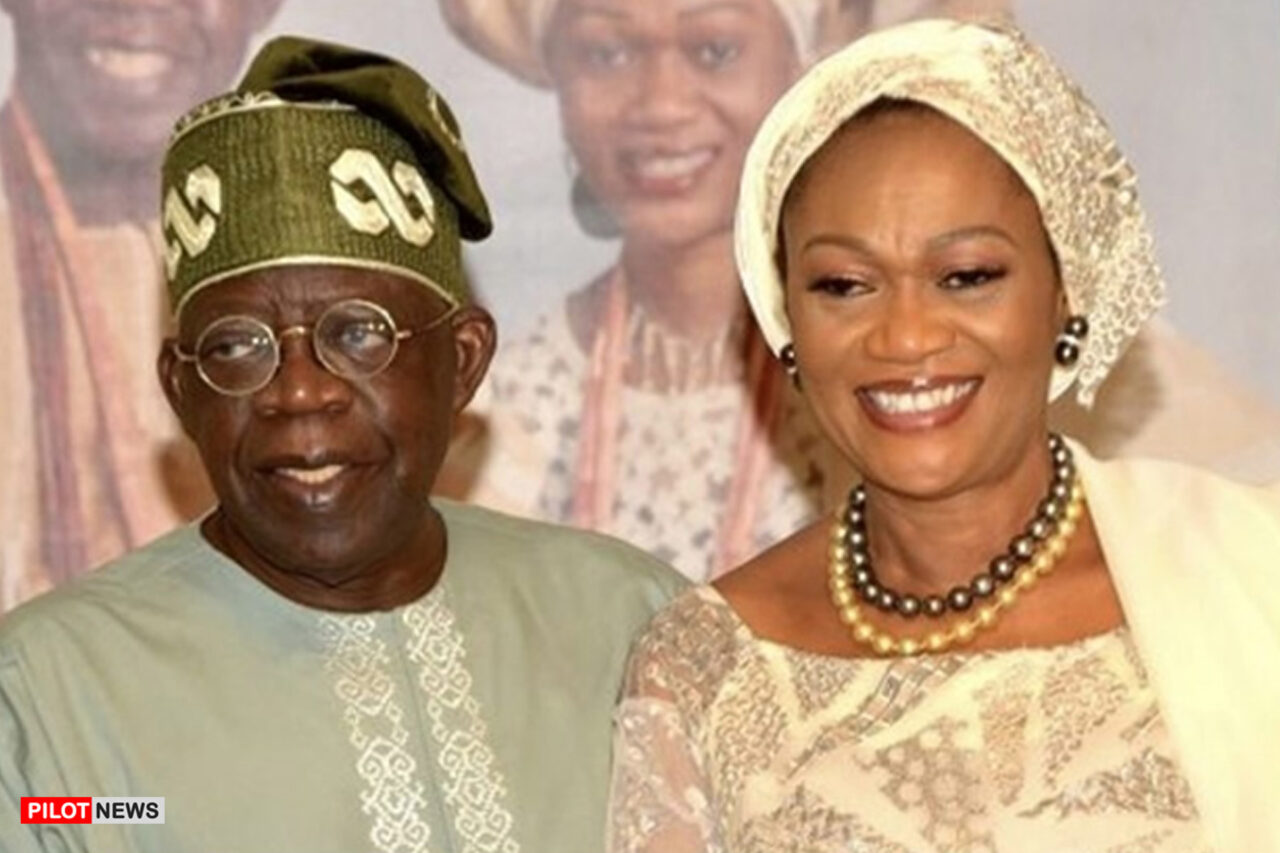 Bola Tinubu, the presidential candidate of the All Progressives Congress (APC), says he has no plans to marginalise the Christian community if elected in 2023.

At an interactive session with the leadership of the Christian Association of Nigeria (CAN) on Wednesday, Tinubu said his choice of former Borno State governor, Kashim Shettima, as running mate had nothing to do with religion.

“My choice of Shettima is borne out of the urgent need to address the challenges facing the country as Shettima possesses strong leadership abilities which he exhibited when he was the governor of Borno State,” the APC presidential flag bearer said.

“I wanted a progressive government that was why I selected Shettima. Choosing a Christian running mate would have been easy but that is not the case. We have urgent challenges that do not depend on religious leanings but on the best of hands that can address it.”

He dismissed the speculations that he is a religious bigot, saying he had nothing against Christianity, a faith which his wife and children practise.

“The rumour that this is some plot to suppress the Christian community is untrue and unfortunate,” Tinubu said.

INEC Insists on Use of BVAS, IReV for Credible Elections