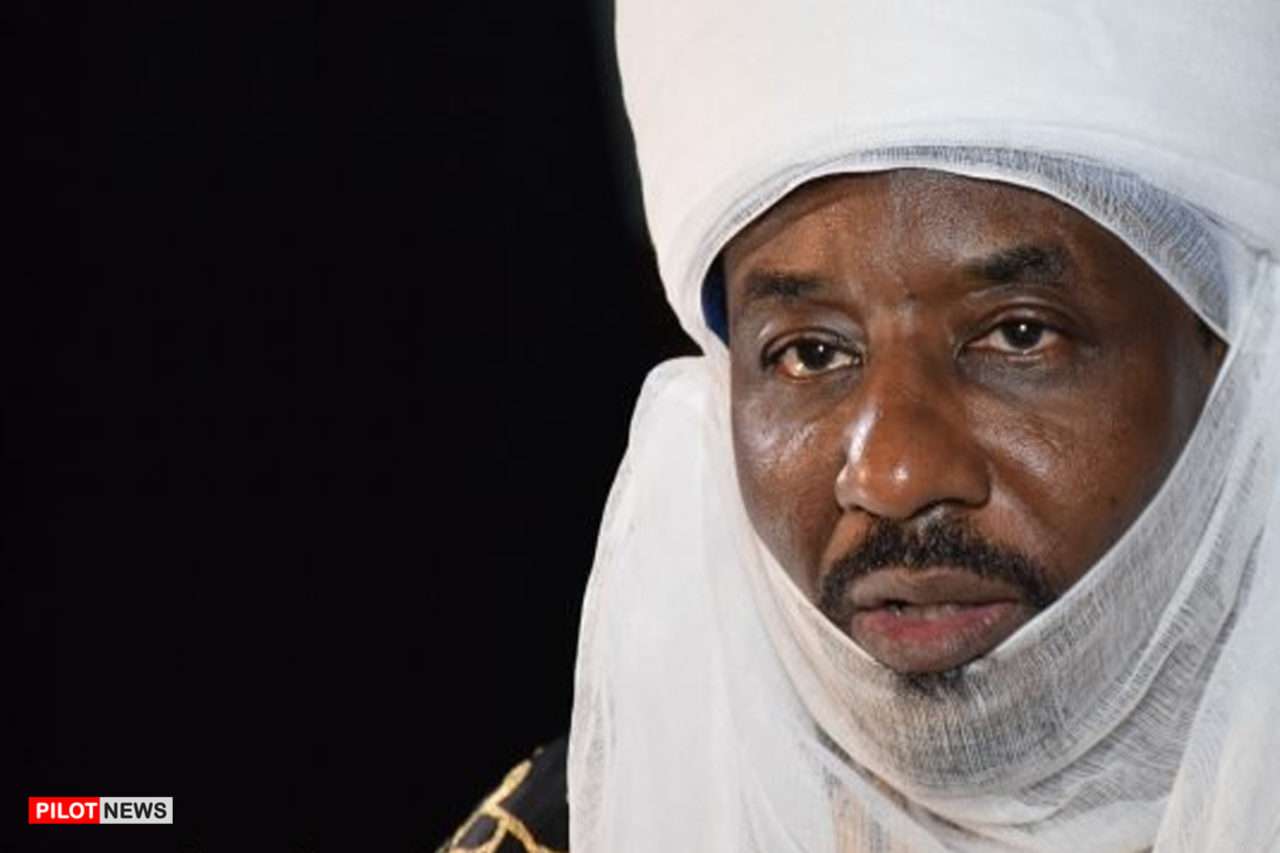 Former governor of the Central Bank of Nigeria (CBN), Malam Sanusi Lamido Sanusi, has advised Nigerians to vote credible and visionary leaders in 2023 general elections.Sanusi gave the charge in Abuja on Saturday at the 1444AH Annual Maulid Nabiy celebration organised by the Ashraaf Islamic Foundation themed ‘Islamic Perspectives on Elections and Good Governance’.

The former CBN governor was represented by the coordinator, Centre for Community Development, Kwara State University, Malete, Ustaz Muhammad Awwal Olohungbebe. “Given that many Muslims feel that Islam mandates political engagement as part of religious practice, Islam will continue to play a role in politics and public policy.

As far as Nigeria is not a Sharia state, Muslims must be realistic, we should not go against what Qur’an and Hadith have said and at the same time we should not let go our rights as human beings.“We should decide together on who is going to be ruling us based on the value and virtues we have created for ourselves.

We have to vote and be part of the process, not just the voting, we have to be voted for as well, we need Muslims at the helms of affairs, not just for them to protect Muslims but to enshrine justice and fairness to all the peoples not necessarily Muslims alone,” Sanusi said.In a remark, the founder of Ashraaf Islamic Foundation, Dr Sharafudeen Abdulsalam Aliagan, said: “There is much in Islam and Islamic tradition that is favorable to making democracy the vehicle for delivering good governance, such as social justice, economic welfare, and religious freedoms.“I am convinced that Islam is not a barrier to democracy, but instead a facilitator of democracy, justice, and tolerance.

For that to happen, Muslims must revisit their sources and understand them without a bias against things that they erroneously labeled as Democracy is inherent to Islamic values and Islamic historical experience,” Aliagan said.He also said that Prophet Muhammad was a successful leader because he was patient, kind, just and truthful.