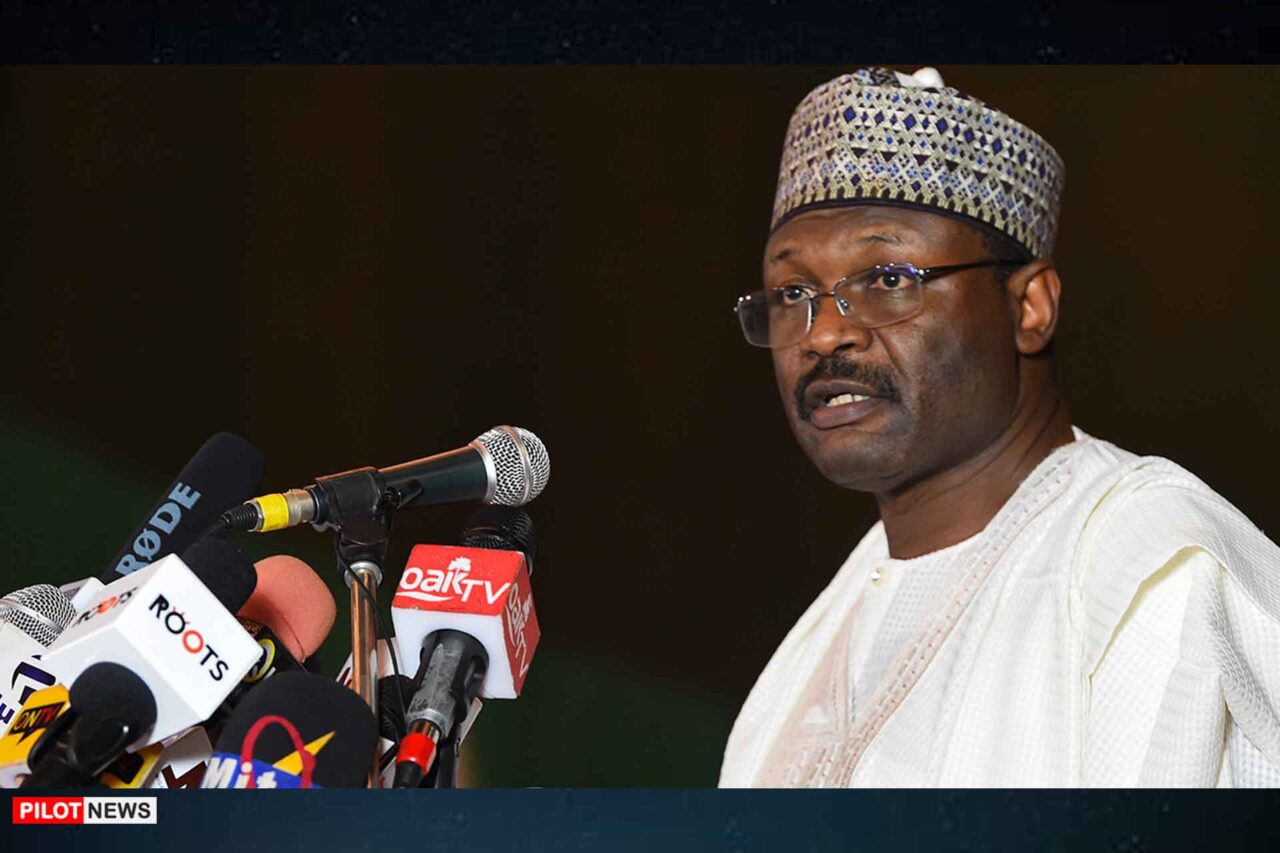 Ahead of the 2023 general elections, the Independent National Electoral Commission (INEC) has banned political campaigns at all places of worship like churches and mosques.

INEC disclosed this in six-page guidelines for the conduct of political rallies, processions and campaigns released on Thursday.

In the guidelines, INEC further prohibited the use of abusive language and hate speech as well as the use of state apparatus like media to the advantage or disadvantage of any political party or candidate.

The commission said persons attending a political rally, procession, or campaign, should not have any offensive weapon.

It maintained that the only people authorised to carry arms at such events are police officers or members of security agencies who are specifically posted to be present at the respective political rallies or processions.

“No political campaign shall hold in places designated as religious centres, police stations, and public offices. Political campaigns shall not involve the use of abusive language or any form of hate speech.

“State apparatus including the media shall not be employed to the advantage or disadvantage of any political party or candidate at any election.”

INEC noted that the objective of political rallies was to project, offer, sensitise and create awareness about the party’s symbol, flag, slogan, and manifesto.

The commission mandated political parties to submit a notification of the schedule of their campaigns stating the date, time, venue, agenda, and list of members of the organising committee and police approval within the jurisdiction of the campaign, within a minimum period no later than 10 days to the commencement of their campaigns.