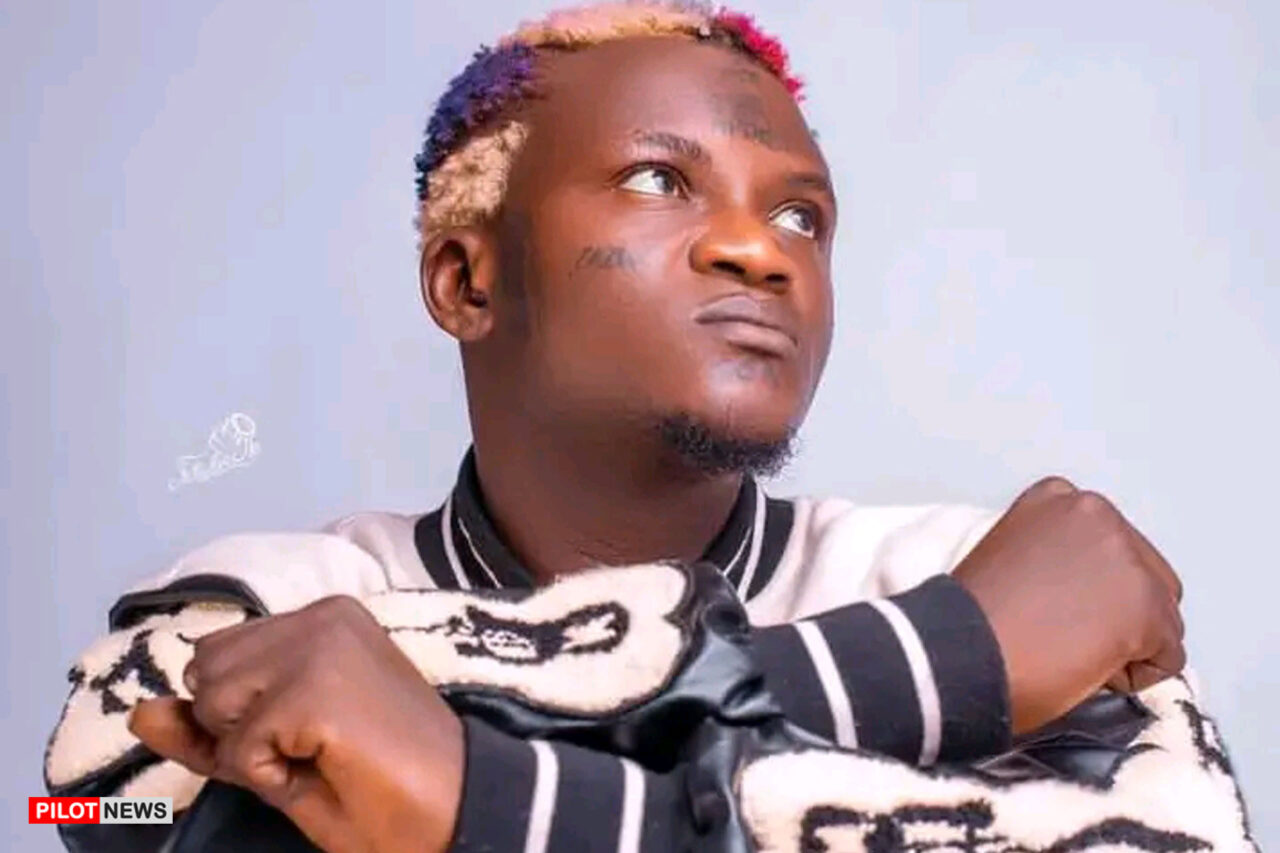 An Islamic group, Muslim Rights Concern (MURIC), has called for the ban of ‘Kuku do ritual’, a new single by Habeeb Okikiola, popularly known as Portable.

MURIC, in a statement by its director, Professor Ishaq Akintola, urged the National Broadcasting Commission (NBC), the National Film and Video Censors Board (NFVCB), the Nigerian Copyright Commission (NCC) and the Performing Musicians’ Association of Nigeria (PMAN) to stop the circulation and broadcast of this song on any radio or television station and through any medium whatsoever.

The Islamic human rights organisation said the song encourages the youths to embrace ritual and all forms of criminality.

“We find this song disgusting, detestable and egregious. It is a brazen assault on Nigerian and African values. Portable’s latest song has reduced human life to the level of ordinary ants that can be stamped out under human feet without qualms and consequences. It is an open invitation to criminality. It makes a mockery of law and order. It is an open disrespect for human life.

“This song has the capacity to influence our young ones in a negative manner. It is also capable of destroying the future of the youth. Something must be done urgently. Already, there are several reports of young ones engaging in a shameful act for the purpose of getting rich in their tender ages.”

Describing Portable as the ambassador of ritual killings, the group said, “We see no reason why the security agencies should not investigate the author of this most embarrassing and irrational song to explain the number of rituals in which he has indulged. A scapegoat must be made of this album and its artist before the trend escalates.

“Nobody should hide behind artistic privilege, poetic licence or freedom of expression to launch such barbaric offensive on our culture, our norms and our values. This is beyond free speech. It is criminal speech. It is incitement to commit murder. It is instigation to criminality. It is a bestial invasion of decency and good manners. It is Bohemian.”