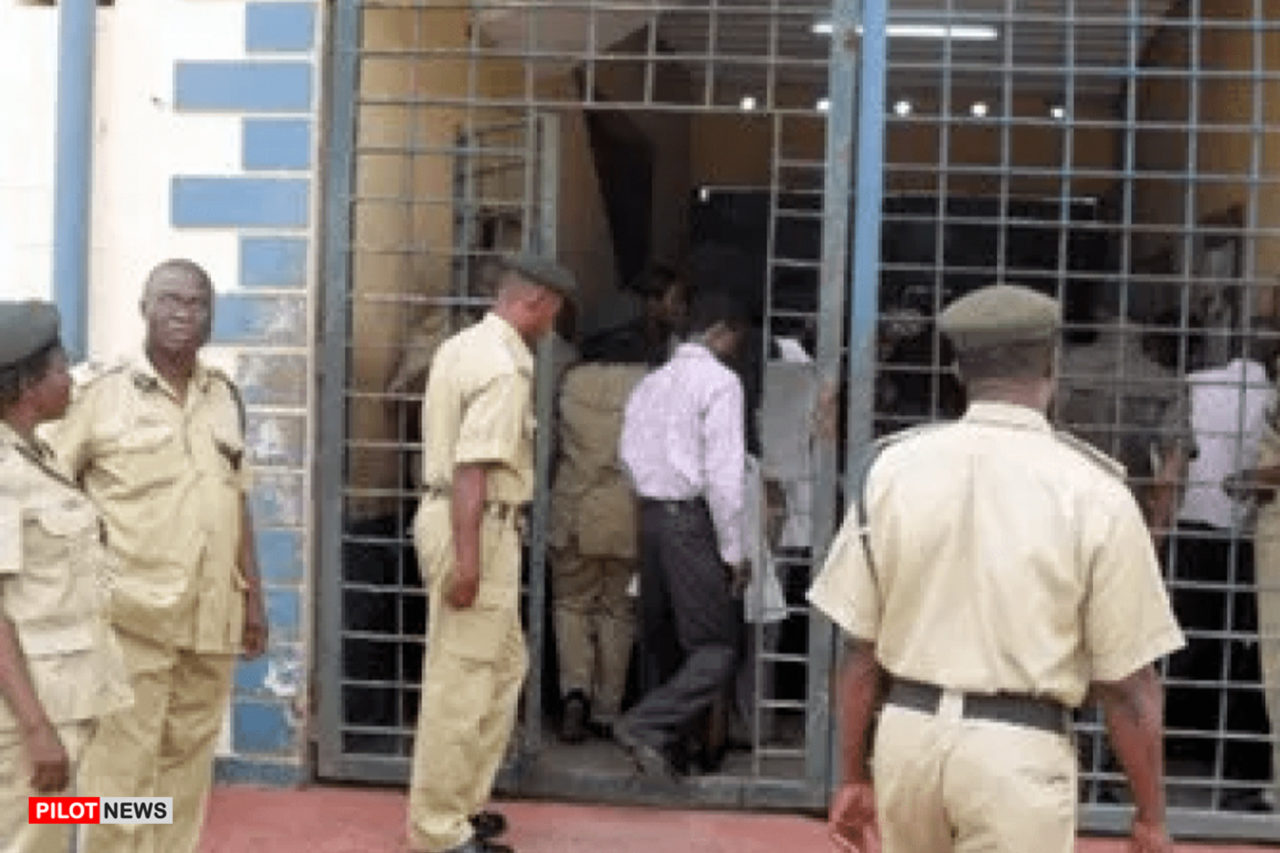 Violence protest had on Tuesday ensued at Kaduna Correctional Centre (Prison) when inmates attempted a jailbreak over the Coronavirus pandemic in the country.

An inside source at the centre confided that the inmates, who fear that they could contract the deadly virus going by the poor ventilation and lack of protective items in the facility, thronged  in large numbers in the morning hours of Tuesday, in an attempt to break free from the correctional centre.

But  security personnel  including soldiers, prisons’ armed squad and anti-riot police attached to the centre fired several gunshots around the facility to scare the inmates and bring the situation under control.

“There was an attempted jail break and riot in the yard. Staff was injured and cells broken but security agencies in collaboration with armed squad officers have restored the situation normalcy.

‘’For now, one person is currently feared to have been killed during the chaos while several prison officials, who sustained injuries have been rushed to a teaching hospital in city for urgent medical attention.

When contacted by, police spokesman in the state  Muhammad Jalige, said that it was an internal problem between prison officials and inmates and that the police had been deployed to the area to arrest the situation.

“It was just an internal problem between the staff and inmates and it has been managed. That is according to the Assistant Comptroller General in charge of the entire zone. Normalcy has been restored.”

West African Pilot observed that   unlike in other countries Nigerian Government is  yet  to decongest prisons by releasing minor offenders in a bid to curb the spread of Coronavirus.