...Warns against mass consumption of Hydrxoychloroquine, other unapproved drugs  …Sultan tells Muslims to ignore governors, observe Juma’at, Edi-el-Fitr prayers at home There is now confusion in the land especially among  Muslim faithful on which directive to adhere to, regarding religious gatherings in their respective states. This is more pronounced because of today’s Friday (Juma’at) prayers and the forthcoming  (Edi-el-Fitr)end of Ramadan prayers and celebrations. While some governors have lifted ban on religious gatherings and asked residents... 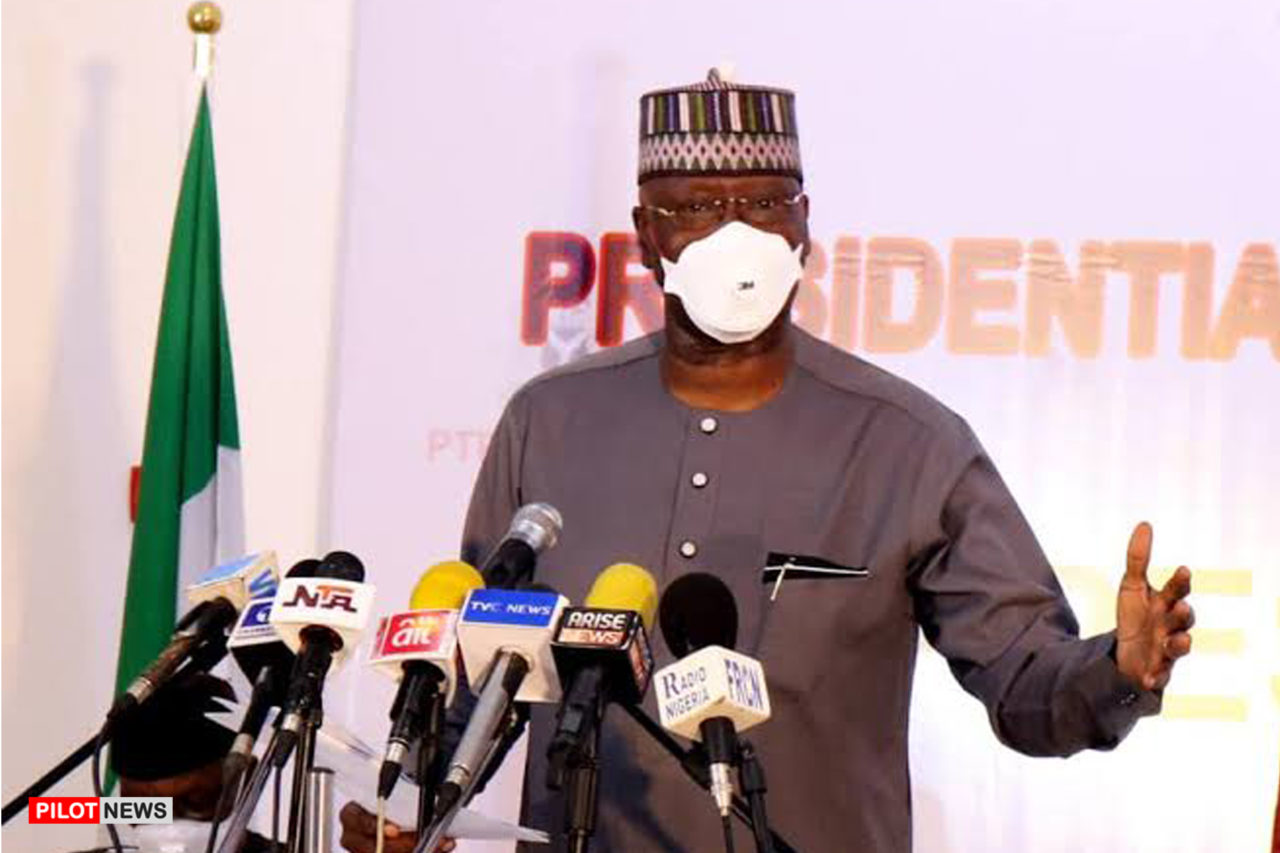 ...Warns against mass consumption of Hydrxoychloroquine, other unapproved drugs

There is now confusion in the land especially among  Muslim faithful on which directive to adhere to, regarding religious gatherings in their respective states.

This is more pronounced because of today’s Friday (Juma’at) prayers and the forthcoming  (Edi-el-Fitr)end of Ramadan prayers and celebrations.

While some governors have lifted ban on religious gatherings and asked residents to participate in congregational prayers in compliance with the social distancing order, the Federal Government on the other hand, held a different opinion insisting that the ban on gathering of more than 20 people was still in place.

The Secretary to the Government of the Federation and Chairman of the Presidential Task Force (PTF) on COVID-19 control Boss Mustapha had on Thursday warned of the dangers in allowing large gatherings without respite in COVID-19 cases and deaths.

He reiterated that the ban on gatherings of more than 20 people remained banned.

Mustapha, who spoke at the daily briefing by the PTF in Abuja, emphasised the “need for states to diligently implement and enforce compliance. Particularly, I underscore the need for the governors to provide personal and strong leadership, carry the policy of community ownership to the grass-roots and create deeper awareness.

“Governors are also advised on the decision taken by some of their colleagues to permit large gatherings as such decisions could inadvertently endanger the elderly, the sick and those with underlying factors during such gatherings. The strong advisory from the PTF is that large gatherings beyond 20 persons remain prohibited and should be adhered to”.

The SGF also announced that the PTF would work with the National Assembly. The House of Representatives has inaugurated an Ad-Hoc Committee on COVID-19.

“The PTF on COVID-19 is pleased to inform you that in order to underscore the seriousness attached to this COVID-19 pandemic, the House of Representatives has set up an Ad-Hoc COVID-19 Committee.

“In deepening the existing collaborative spirit, we shall work together with the legislature to be more productive and add value to the overall delivery of service to Nigerians on behalf of whom we hold our responsibility in trust”.

The PTF has also raised the alarm that Nigerians have started stockpiling chloroquine in large quantities.

Mustapha said: “Through the surveillance system set up by the PTF, we have received reports that Nigerians have been purchasing Hydrxoychloroquine in large quantities. We wish to reiterate that this drug has not being certified for use in treating COVID-19 in Nigeria by the relevant health and pharmaceutical authorities.

“Self-medication of any kind is fraught with the danger of increasing risks of avoidable casualties. We, therefore strongly warn against self-medication. If you are sick, please seek medical advice, and if you are confirmed positive, kindly self-isolate in an approved facility. The COVID-19 is highly infectious and dangerous”, he said.

He noted that the PTF had consistently answered questions and provided explanations on the categories of persons and services exempted from some aspects of these guidelines particularly as it relates to restrictions on interstate movement and curfew.

Already some governors have opened up their states for religious gatherings. These include Adamawa, Gombe, Taraba, Cross River, Ebonyi, Kano, Borno, Zamfara, and Bauchi, among others.

“A committee was formed today that will look up to the eventual opening up of the economy. Sometimes you will see a different approach by different states, that doesn’t mean that there is loggerhead between the states and the Presidential Task Force on COVID-19.

While reacting to this imbroglio, the Sultan of Sokoto and President-General of the Nigeria Supreme Council for Islamic Affairs (NSCIA) Abubakar Sa’ad advised Muslims to observe the Edi-el-Fitr prayers at home in accordance with the PTF-issued guidelines.

The sultan through Jama’atu Nasril Islam (JNI),  urged Muslims nationwide not to attend the Eid-el-Fitr congregational prayer, as part of measures against further spread of Coronavirus.

The Secretary-General of JNI, Dr Khalid Aliyu said in a statement on Thursday in Kaduna, that Muslims should observe the eid prayer in their homes either individually or with family members.

Aliyu said that the decision to suspend the prayer was taken by the JNI Fatwa Committee under the leadership of Sheikh Sheriff Ibrahim Alhusainy.

“The committee after due consultations, as well as considerations of the current state of COVID-19 pandemic and the serious threat it poses to life, reached the following decisions.

“Eid-el-Fitr congregation in the outskirts of towns and cities should be temporarily suspended.

“Eid-el-Fitr Prayer be observed at home with family members or alone in case there isn’t anyone with him or her, at home.”

However, he noted that in states where Governments have reached concrete decisions to observe the Eid-el-Fitr prayer based on medical experts’ advice, strictest measures of distancing, face masks and sanitizers be taken to protect worshipers.

“In this case, neighbourhood mosques can be utilized if it becomes necessary.”

He urged Muslim scholars to fear Allah and be matured enough in guarding their utterances and actions for the overall interest of Islam and the Ummah.

“Nigerian Muslims are therefore called upon to reflect their minds to the good virtues of the month of Ramadan and keep to its teachings all through their respective lives, as the Lord of Ramadan, is still and shall remain.

“The Lord of other months, above all keeps the records of our actions and inactions. More so, Muslims are reminded to keep to the ordinances of the Glorious Qur’an, for the prestige of the Muslim Ummah.

“Muslims are urged not to forget the Sitta-Shawwal, that is the six days recommended fasting that follows Ramadan as recommended by Prophet Muhammad (SAW).

“While wishing us all Allah’s pardon in these sacred days and after, we pray fervently for an accepted Ramadan Fasting as well as the Eid,” Aliyu said.