ABUJA – A group of 13 members of the ruling All Progressives Congress, APC that claim to be the founding members of the party has called out the national leader of the party and former governor of Lagos State, Asiwaju Bola Ahmed Tinubu to intervene in what the group described as “reign of impunity” by Adams Oshiomhole.

In an open letter the 13 member group wrote to Asiwaju Tinubu and endorsed by Alhaji Salihu Mustapha and 12 others, the group berated Comrade Oshiomhole’s style of leadership saying “Comrade Adams Oshiomhole has serially and violently violated the constitution of APC”.

However, they wondered how this violation by Oshiomhole could be possible without the tacit support of the national leader, Tinubu.

“Can there be a reconciliation in an atmosphere of impunity perpetrated by the National Chairman of APC, which could not have been possible without the tacit green light from the National leader himself” the group asked rhetorically suggesting that Tinubu is the main masquerade backing all the allege Oshiomhole’s impunity.

The group warned that Tinubu’s handling of the festering crisis in the party would determine whether he would realise his ambition of succeeding Buhari in 2023.

“We are also making this demand, bearing in mind that Asiwaju Bola Tinubu is eagerly desirous of continuing from where PMB stops in 2023, and his response to issues of the day within the APC.

“Asiwaju needs to categorically declare his position on many of the contentious decisions of the Comrade Oshiomhole’s NWC. This calls to question the democratic credentials of our party and with it the democratic orientation of our leaders in the party. Will our leader, Asiwaju Bola Tinubu, be on the side of fairness and democracy? The side of justice and reconciliation, or the side of impunity and disunity perpetrated by no other person than the APC National Chairman, Comrade Adams Oshiomhole,”  the group queried.

Some of the allegations of high handedness against Oshiomhole by the group include what they called constituting himself into one man NWC, unilaterally changing the address of Edo state chapter of the party with INEC, single-handedly deciding the mode of the party’s primary election in Edo state and conveying same to INEC all by himself and also drafting whom they described as a PDP loyalist and hater of President Buhari into the Edo APC primaries. 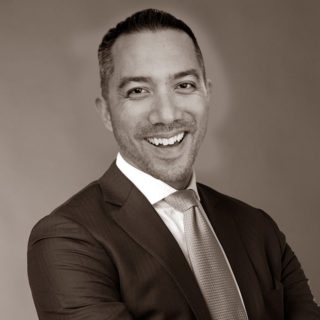