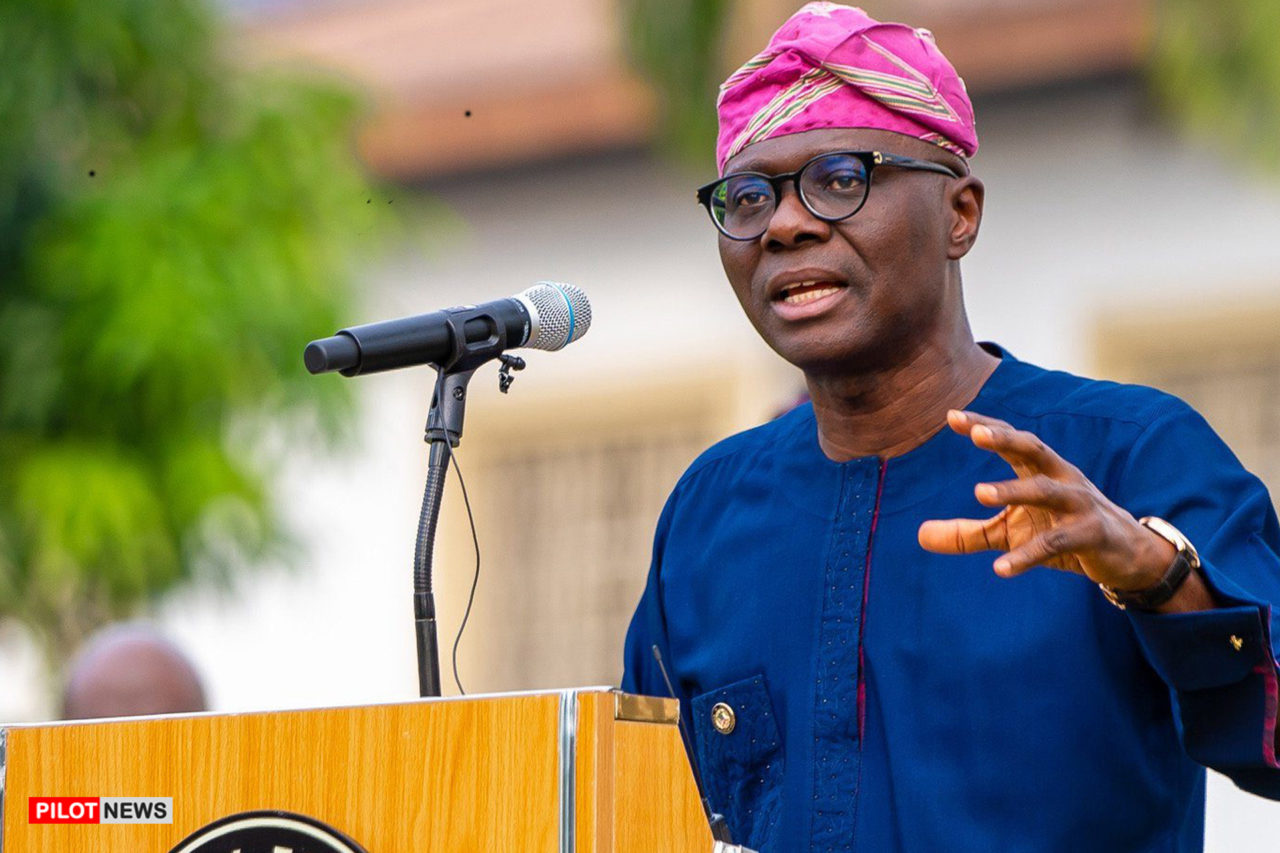 LAGOS — The Governor of Lagos State, Babajide Sanwo-Olu, has suspended the re-opening of places of worship which he initially announced would be opened.

The state government had announced, last week, that mosques could re-open from June 19 and churches could begin services from June 21.

However, in a press briefing on Tuesday, Mr Sanwo-Olu announced the indefinite suspension of the directive, adding that increasing cases of COVID-19 prompted the decision.

“Dear Lagosians, in the most recent guidelines which we issued on the gradual easing of the lockdown, based on the advice of the presidential Task Force on COVID-19, I noted that we would shortly be permitting the restricted opening of religious houses, on the condition of strict compliance with detailed guidelines issued by the Lagos State Safety Commission.

“We have been closely monitoring the situation since then, and have now concluded that we cannot proceed with any form of re-opening for worship in Lagos State, until further notice.

“This is not a decision that we have taken lightly, it is simply in line with our ongoing evaluation of evolving scenarios regarding the course of the infection in Lagos State and the corresponding public health advisory guidelines issued by the experts.

“Our dear state, therefore, continues to be the epicenter of the coronavirus pandemic in Nigeria, with about 44 per cent of the total number of confirmed cases nationwide.

“So, let me say this again, we are now suspending with immediate effect, the plan to re-open religious houses and places of worship in Lagos State, until further notice.