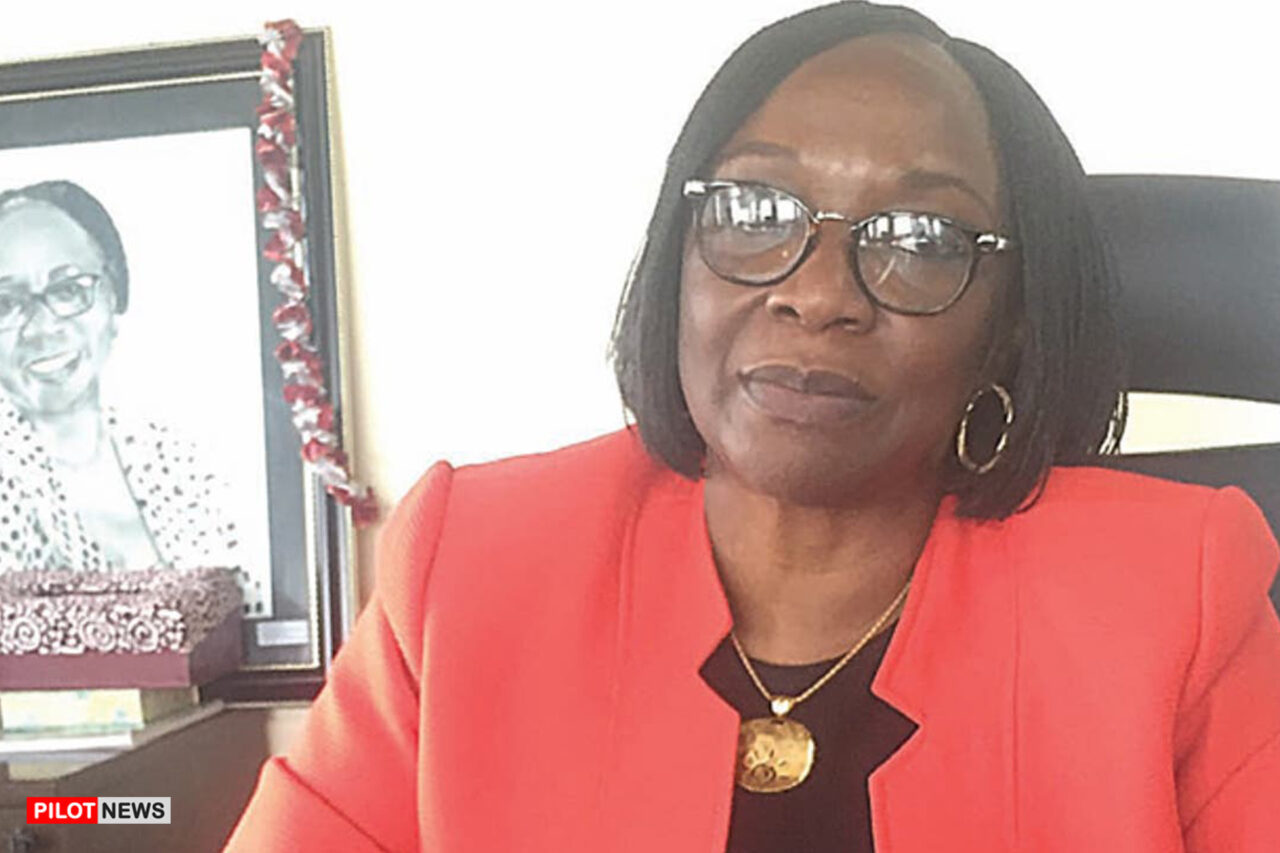 Professor Folasade Ogunsola has emerged as the acting Vice-Chancellor of the University of Lagos.

Professor Ogunsola was the Deputy Vice-Chancellor in-charge of development services before she emerged as the Vice-Chancellor on Monday afternoon following an election at a Senate meeting which had 167 professors in attendance, the West African Pilot learned.

Mrs Ogunsola got 135 votes of 167 while her opponent, Professor Ben Ogbojafor, who is also a deputy vice-chancellor, scored 31 votes. One vote was declared invalid.

The former acting Vice-Chancellor, Professor Theophilus Soyombo resigned after 10 days in office following the Federal government’s directive on Friday for the University’s Senate to nominate an acting Vice-Chancellor for confirmation by the Governing Council. Professor Soyombo had initially been appointed in a controversial situation by the Governing Council following the sack of Professor Ogundipe for abuse of office and misconduct. Mr Ogundipe denied the allegations. A panel set up by the Federal government is due to investigate the allegations.

The election was initially opposed by the Registrar, Oladejo Azeez, who directed the University’s auditorium management to not allow the senate meeting to hold in any of the university’s facility, Premium Times reported. But the senate, reportedly got approval from the National Universities Commission and the Federal Ministry of Education before the meeting was eventually allowed to hold.

Mrs Ogunsola is a Professor of Medical Microbiology and the first Female Provost of UNILAG’s College of Medicine. In her acceptance speech, she was quoted to have described the responsibility as huge.

“Electing me the acting vice-chancellor at such time the university is going through so much is a big task. But it is a task for all of us, and I appeal to you to help rewrite the story of this great university for good,” she said.

COVID-19: No Date Yet for Schools’ Resumption – Minister