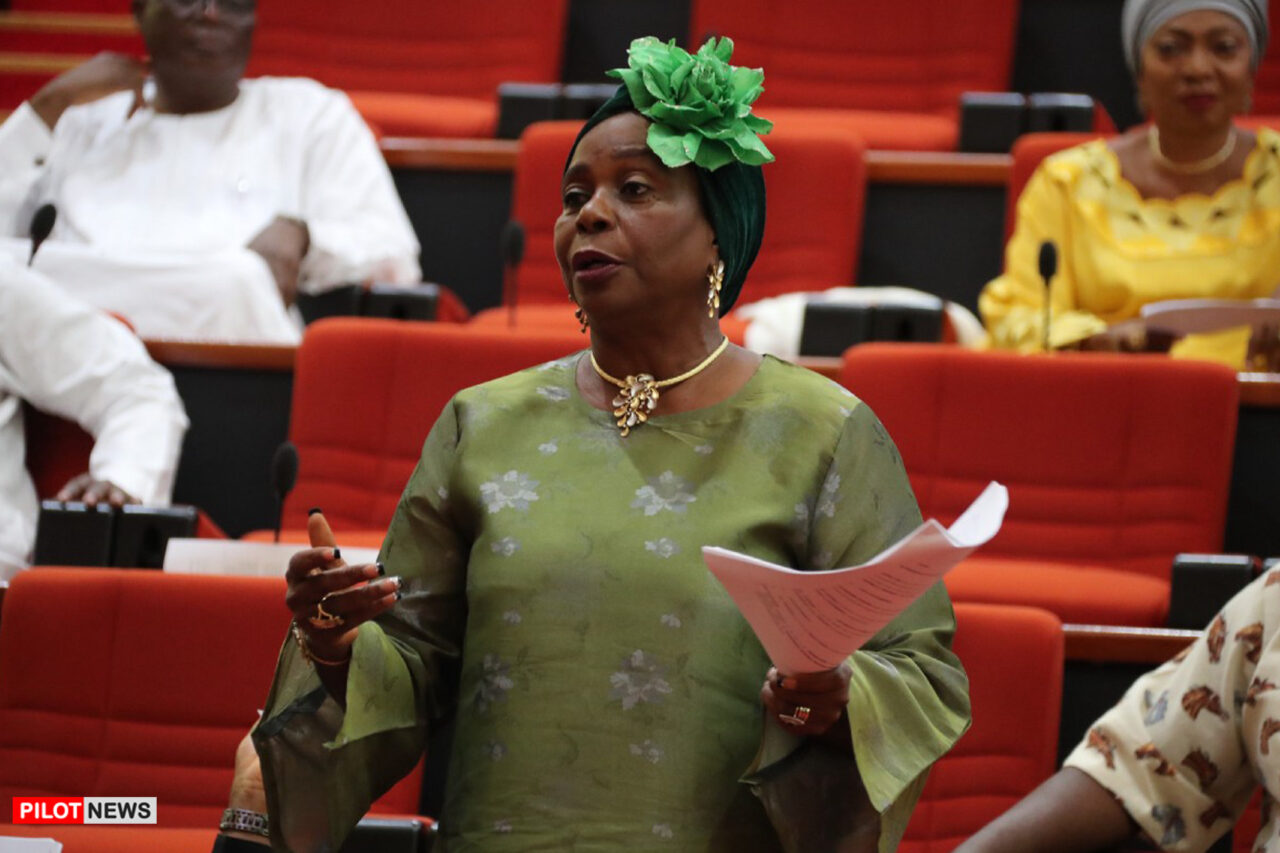 Biodun Olujimi, the Senator representing Ekiti North at the National Assembly, said the Peoples Democratic Party in the state would win the Governorship election in 2022 only if there are justice and unity.

Senator Olujimi and the former governor of the state, Ayodele Fayose, are battling for the control of the party’s structure in the state.

Senator Olujimi had accused the national leaders of the PDP of allowing Mr. Fayose to do whatever he pleases in the party.

Sen Olujimi was quoted by the Punch to have said that: “We are where we are today as a result of the dictatorial nature and selfish interest of one man who sees himself as the alpha and omega of the party. But the vast majority of party members across the 16 local government areas of Ekiti are ready to change the order and give everyone a sense of belonging in the management of the party.”

Tinubu Will Know Which Party is Dead in Ondo by Oct. 10, Says PDP