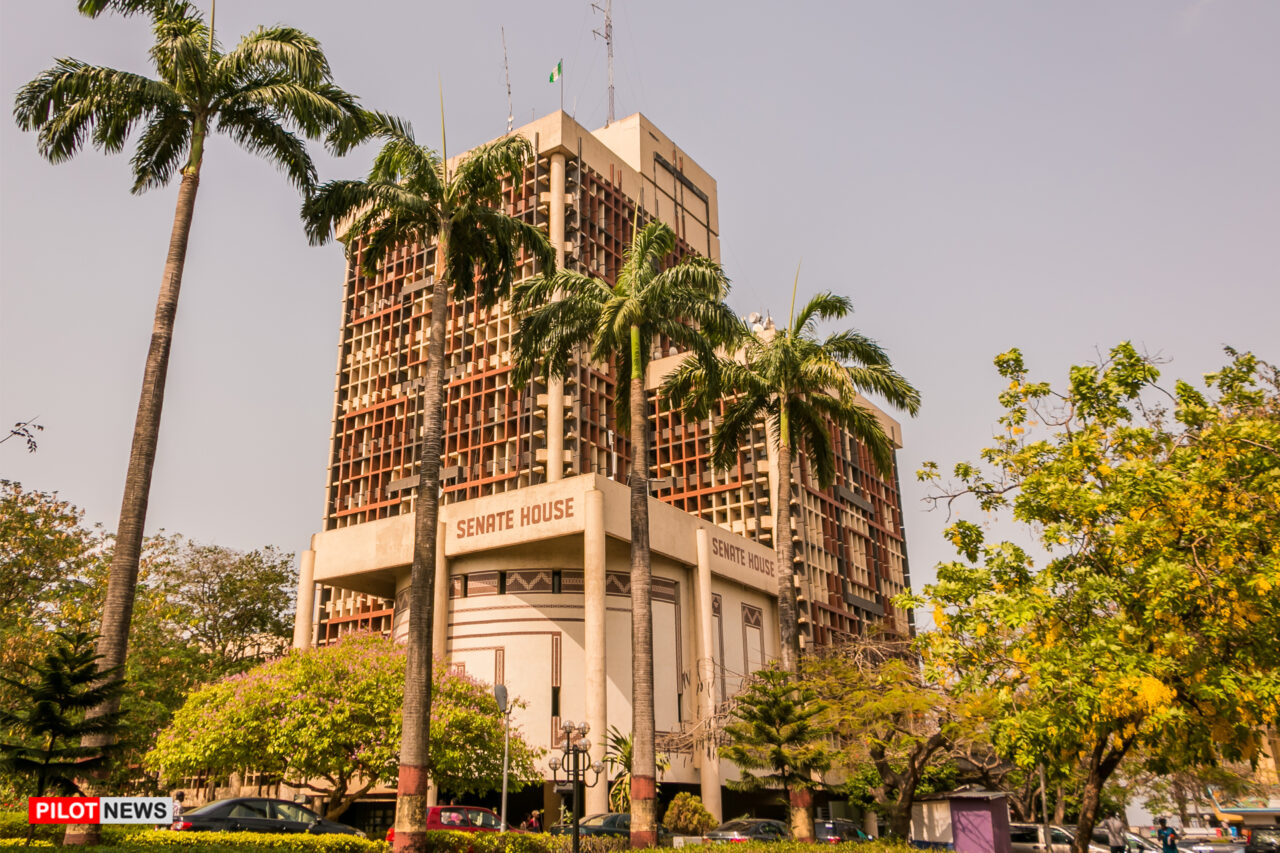 The special visitation panel set up by the federal government to investigate the crisis rocking the University of Lagos has submitted its findings.

Recall that the panel headed by Professor Tukur Sa’ad was inaugurated by the Minister of Education Adamu Adamu and detailed to among other issues, investigate the conflict at the top management of the school where Professor Ogundipe was sacked as Vice-Chancellor by the governing council over allegations of gross misconduct. He denied all allegations.

Receiving the report, Mallam Adamu expressed happiness that the panel “worked very hard within the two-weeks given to it in order to arrive at recommendations”. He was optimistic that the report would help President Buhari, who is the University’s visitor to solve the crisis.

Professor Tukur affirmed that the report would end crises in the university.

“Over the past one year, there has been considerable disquiet within the University of Lagos among management, council, and some stakeholders,” Prof. Tukur said.

“This emanated from allegations against management which led the council to set up a subcommittee to review the expenditure of the University of Lagos since May 2017.

“The report of the subcommittee of the council in the chronology of allegations by the council against the Vice-Chancellor and members of management led to the removal of the vice-chancellor of the university on August 12, 2020,” he stated.