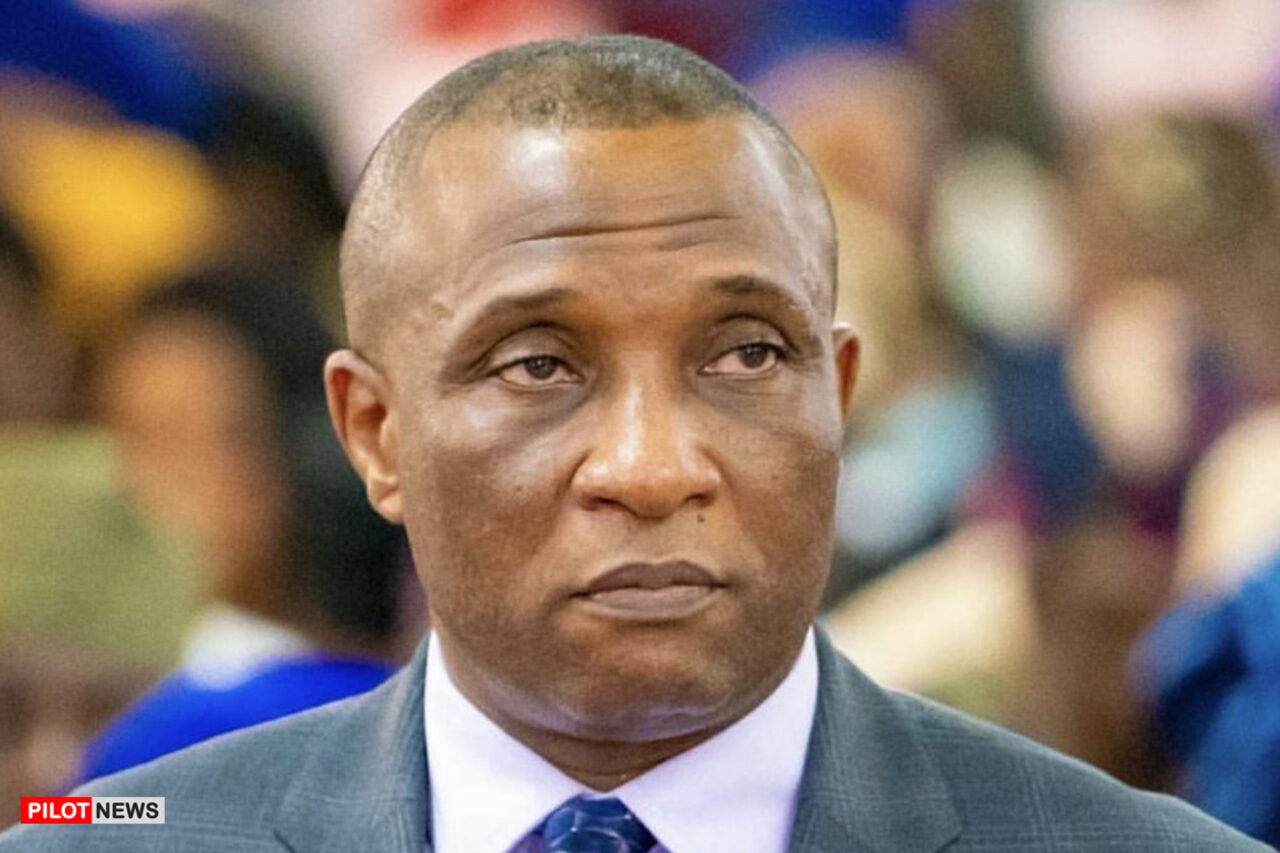 The Lagos government has distanced itself from the video widely shared on social media platforms which purports that the state has branded wastebasket in which motorists were required to purchase or risk sanction.

The Commissioner for Environment, Mr Tunji Bello, in a statement, described the video as dubious and the characters as fraudsters. He noted that no agency or unit in the Ministry goes by the name “Lagos State Vehicle Waste Basket (LAVWAB)” and persons in the video do not represent the State government.

Mr Bello said the dubious intent of the criminals in the video could be deduced from the fact that they operated from inside a van within an automobile workshop and were very dodgy about the enforcement exercise they were supposedly carrying out.

Although the Lagos government encourages motorists to have wastebaskets in their vehicles, it never recommended branded wastebasket, the Commissioner warned.

He said members of the public could use any wastebasket of their choice and ordered that anyone forcing them to use a certain types of basket should be reported to security agents.