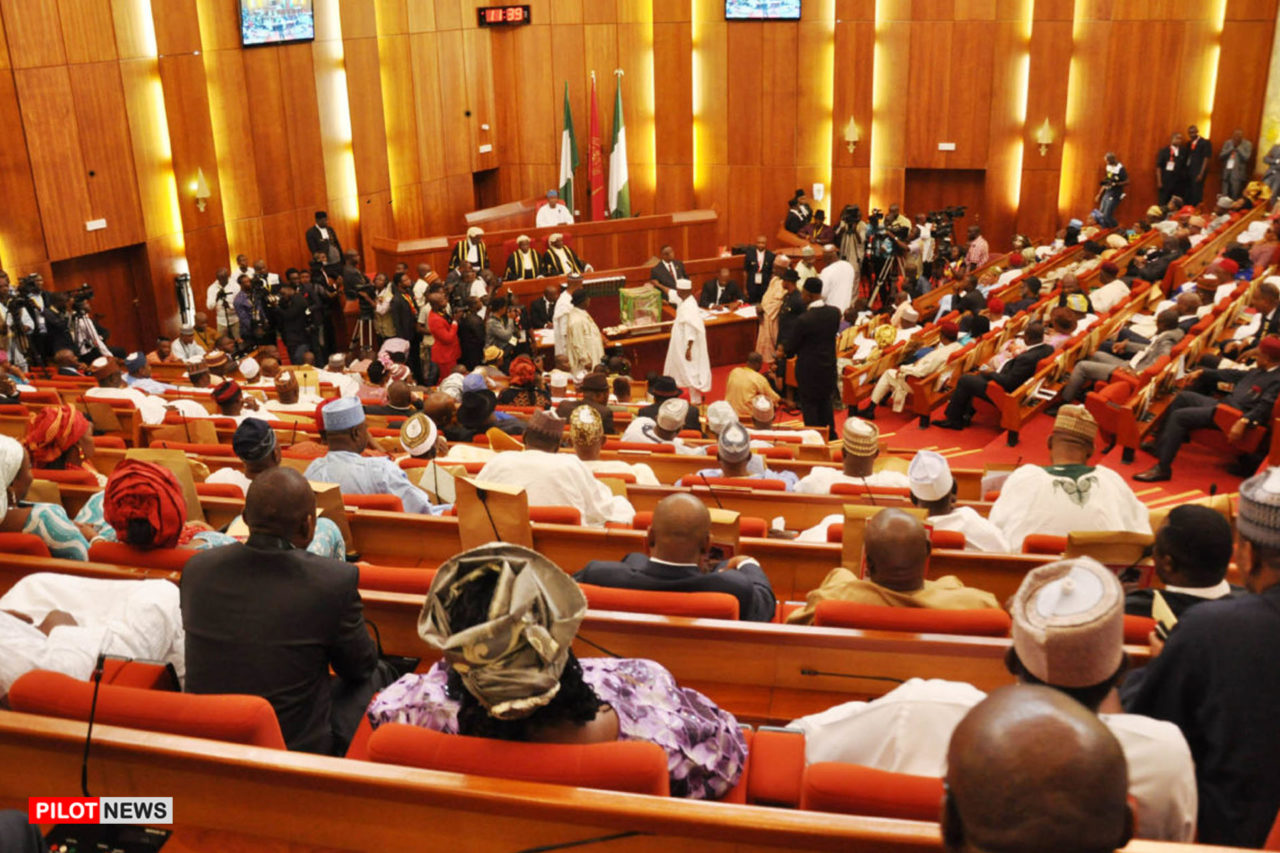 The Senate has called on the Federal Government to immediately implement the five-point demands of the #EndSARS protesters.

The call was made by the Senate spokesperson, Dr. Ajibola Basiru, on Friday night.

Earlier, the Presidential Panel on the Reform of the now-disbanded Special Anti-Robbery Squad (SARS) approved the five points demands put forward by the youth protesting against police brutality and extra-judicial killings by the operatives of the disbanded SARS.

Although the Inspector-General of Police, Mohammed Adamu, scrapped the SARS, a unite of the police on Sunday, and announced a replacement, the protesters demanded for the psychological evaluation and re-training of all disbanded SARS officers before being re-deployed.

They also demanded for the release of all protesters arrested by the police, justice for all the deceased victims of police brutality, and appropriate compensation for their families.

They also demanded for increased salaries for police officers as well as the establishment of an independent body to oversee the investigation and prosecution of all the police misconduct reported.

Government and some business leaders have tried to persuade the youths to leave the streets, but the protesters insisted that until the government implement the demands, the demonstrations would continue.

While speaking on a television programme on Friday night, the senator representing Osun Central Senatorial District disclosed that the two chamber of the National Assembly had inaugurated their constitutional review committees on the reformation of the Nigeria Police Force.

“The 5-point demand of the protesters has been passed to the presidential committee and they agreed to it and we are expecting implementation.

The Senate Spokesperson added that there was the need for confidence-building between the members of the public, most especially the youths and the police.

Basiru noted that the #EndSARS Protests had led to gridlocks, grounded the economic activities in most Nigeria cities and all these are proof that the security apparatus of the country should be decentralized.

He added, “Personally, as a senator from Osun Central, I have sponsored a constitutional review bill to have state police. I believe the country is so large, our security challenges are so huge and there is a need for us to marry the rule of law and human rights of our people and it is in this context that we will be able to address the issue.”

#ENDSARS: Let Us Continue to Protest in the Anambra Way