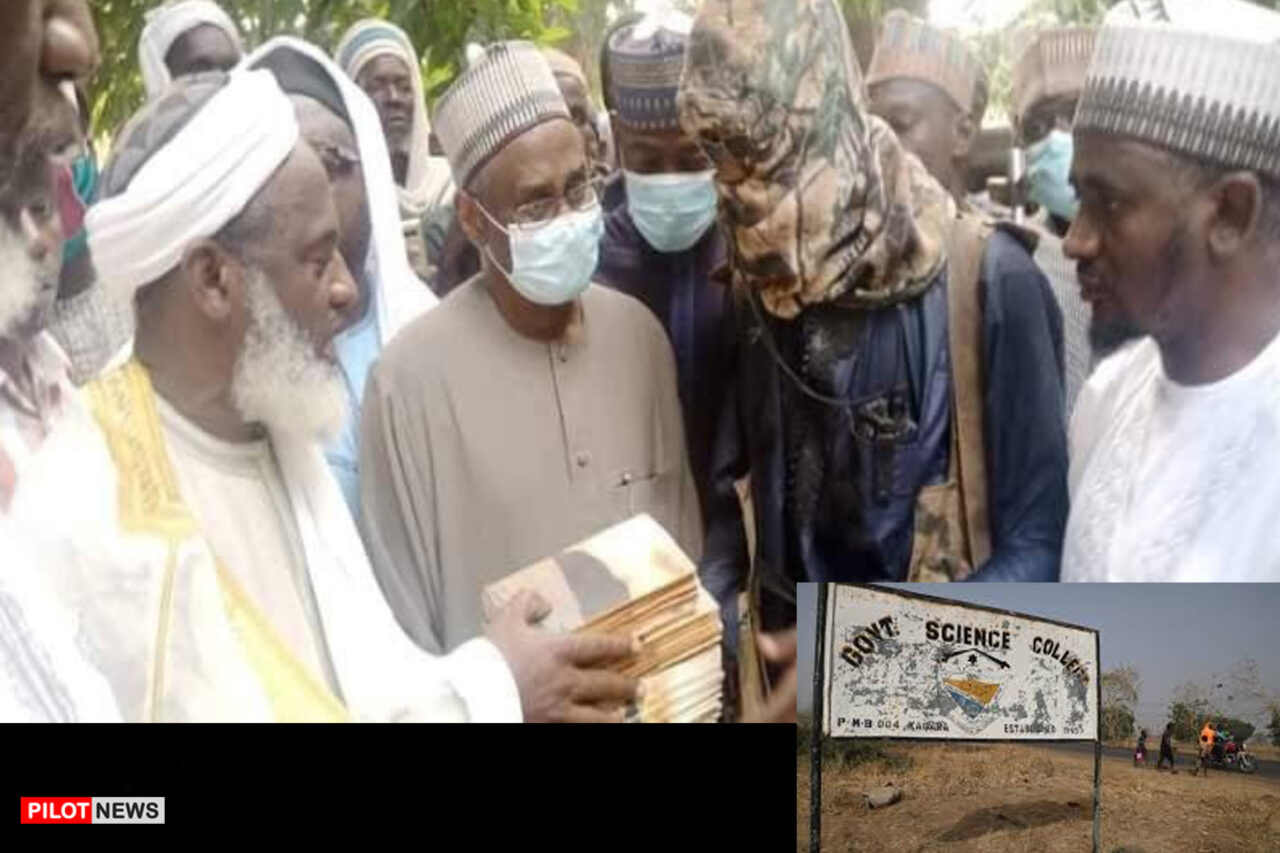 Recall that bandits in military uniform had on Wednesday, February 17, 2021, stormed Government Science College, Kagara, Niger State, and kidnapped 27 pupils and 15 staff members after killing one of the students.

The abduction of the pupils has heightened security concerns in the country as bandits and terrorists have repeatedly invaded schools to abduct students.

Gumi, who has been working as a mediator between the government and the bandits in an interview on Saturday, disclosed that the kidnapped pupils and school staff members might be released on Sunday.

The cleric told Punch that negotiation is still ongoing, adding that the groups of bandits responsible for the abduction of the pupils are yet to be identified.

He said, “What I hear from (our contact) is that they are still negotiating to release them (schoolchildren and staff members) and hopefully, hopefully, we will get them tomorrow (Sunday), hopefully.

“Up till now, they have not been able to identify the boys, who (did the kidnapping). You know they are splinter groups. So, when you are dealing with groups like that in a vast area, with no communication, no road, then it has to be slow. But the main actors are ready to negotiate and stop the kidnapping altogether.”

Gumi also revealed that the negotiation for the release of the abductees does not involve payment of ransom, explained that the bandits only want the government to release their comrades in the custody of security agencies.

“They have just four people in detention and they are asking for them. They also need assurance and that is why we are calling for amnesty for them. They have been fighting for a long time; it’s been more than eight years.

“These people are fighting for their existence because when they go to town they are lynched, when the police see them on the road, they arrest them; sometimes they are executed extra-judicially, so they took arms against the state. When you give them amnesty, all of them will drop their weapons,” he said.