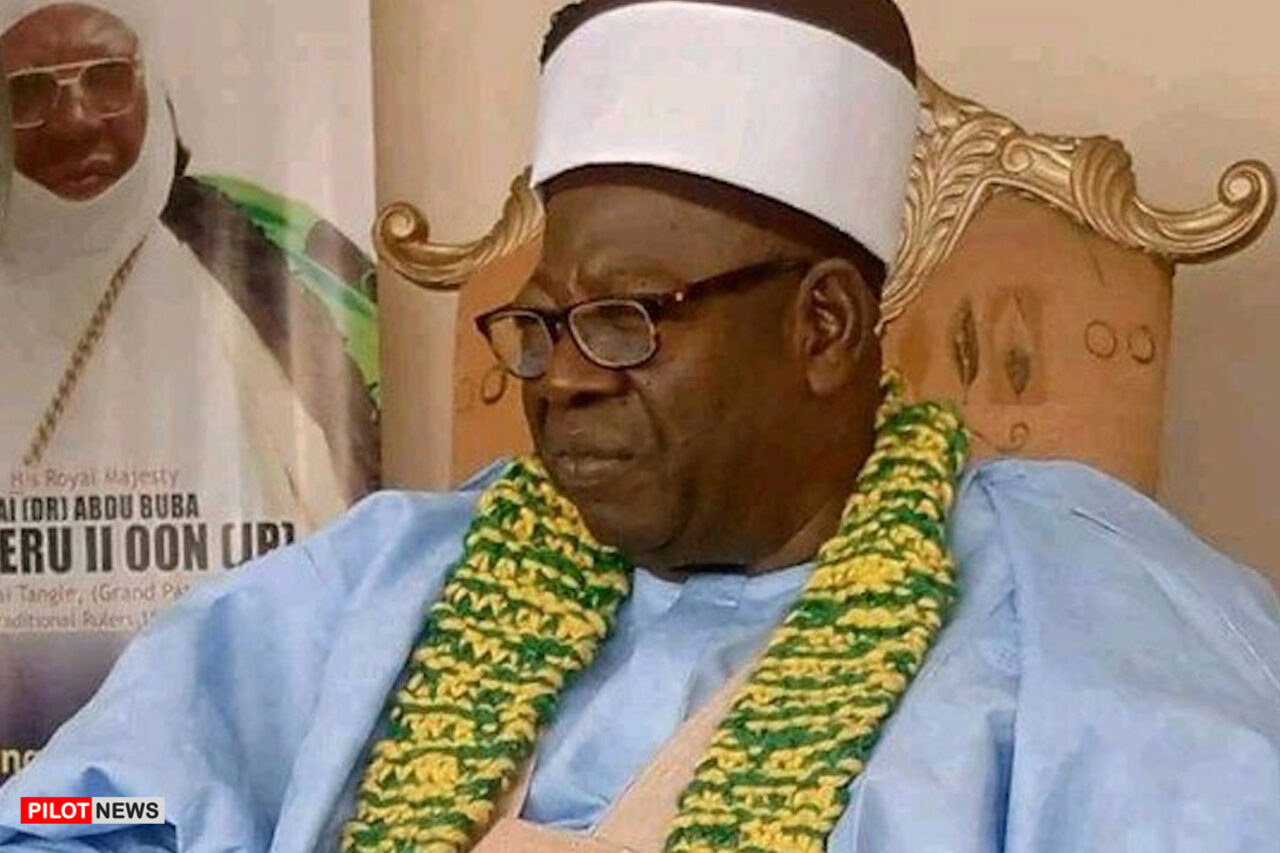 Gombe State governor, Muhammadu Inuwa Yahaya, has suspended all proceedings leading to the selection of a new traditional ruler of Tangale Chiefdom until peace is fully restored to the troubled area engulfed with days of violent protests.

The action follows the confirmation by the state’s commissioner of Police; Maikudi Shehu, that three persons have been killed during the crises.

The police commissioner who spoke when the governor led some members of the government on an assessment tour of the destruction of lives and property in the Billiri local council area said: “So far we have arrested 10 suspects and we are still counting. About three people died during the cause of the incident.”

Meanwhile, Governor Inuwa Yahaya in a statewide broadcast yesterday shortly after returning from Billiri announced that the process has been suspended.

“We are a people known for our cherished peace and stability. Violence, sectarianism and extremism have no place in our culture and tradition, those conflict merchants who seek to profit from this violence by setting brothers upon brothers, families upon families, and communities upon communities, will soon be made to face the full wrath of the law”, he said.

The Governor, on behalf of the Gombe State Government extended his condolences and sympathies to the families of those who lost their lives or properties in the unfortunate incident.

Yahaya assured the people of the State that in line with his oath of office, he will do everything within his powers to protect the lives and property of the citizenry.

He recalled that following the demise of His Royal Highness, late Abdu Buba Maisheru II, and in line with established laws and traditions, his administration had set in motion the process for the selection of a new Mai.

“The process was transparent and devoid of any interference, leading to the forwarding of three (3) recommended candidates by the Tangale traditional Kingmakers, from among whom my administration will select the one to fill the vacant stool of Mai Tangle as the law provides.

“As Governor, I approached the Mai Tangale succession process with a high sense of responsibility because, as part of Gombe State’s cultural tradition, any decision I take will have far-reaching implications on not only the Tangale chiefdom but the entire Gombe State.

“This was why my administration would have to undertake widespread consultations, conduct background checks and engage in personal reflection in order to arrive at a decision that is in the best interest of the people and the state.

“Let it be clear that it is within my powers as governor to appoint any of the three recommended candidates to become the new Mai Tangle. Let it also be clear that no official pronouncement was made about any candidate before, during and after the eruption of violence in Billiri Local Government Area”, the Governor explained.

He said the violence was orchestrated by some unpatriotic individuals who thought they could blackmail the government into announcing their preferred candidate.

Governor Inuwa Yahaya also made it clear that his administration will never cow into any blackmail, threat, intimidation or witch-hunt from any individual or group no matter how highly placed.