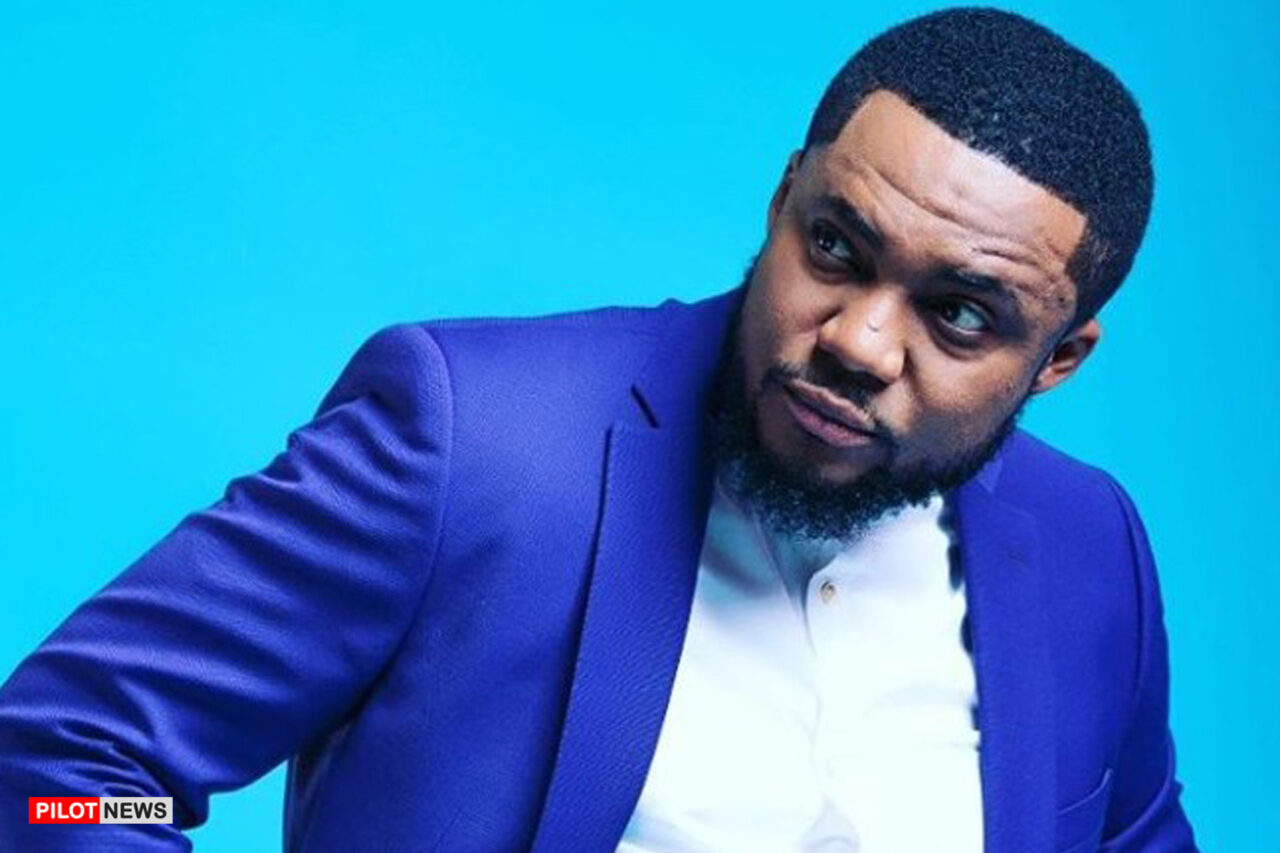 Popular gospel artiste, Tim Godfre, has revealed how he featured the General Overseer of the Redeemed Christian Church of God (RCCG), Pastor Enoch Adeboye, in his new song.

The Gospel singer revealed this during a listening event for his new music project. He said, “When Daddy GO travels, it is countries that host him. How did God show us so much favour? If God asks you to take a step, please jump; so long as you heard from God. It was difficult but it was worth the ‘battle’ to get through to him. He is such an amazing father.

“I called my friend, Pastor Ayo, who is a member of RCCG. He was actually the (my) link to GO (Adeboye). He had even told me he was not sure it was going to work again. The final attempt I made was about two months ago. He told me to stay on the phone and he started calling different people. He called Pastor Leke (Adeboye’s son) and he said it was a good idea. Right then, I was given approval. The devil is tired of me when it comes to failure. He knows I never give up.”