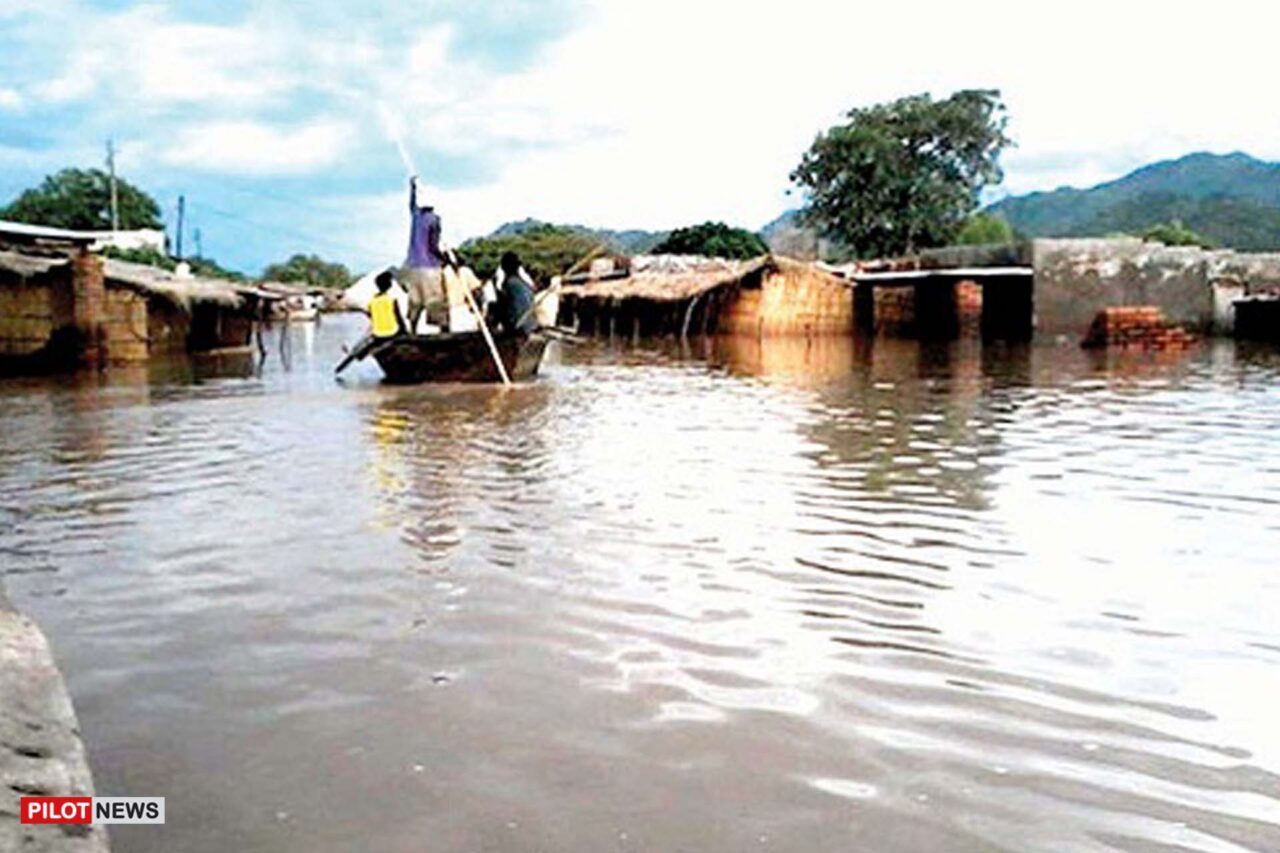 BAUCHI — As a result of torrential rainfall recorded in some parts of Bauchi state, the State Emergency Management Agency (SEMA) on Thursday says 20 deaths were recorded while 37 persons sustained varying degrees of injuries with properties worth N1 billion lost to floods as a result of floods.

“We are still collecting the number of casualties affected. However, we have recorded additional figures of death: we recorded an additional three in Gamawa, we have two in Darazo, and two in Duguri. The flood brought three dead bodies to Jama’are.”

“We recorded 37 people injured. Forty-seven culverts were washed away by the flood, while 27 bridges collapsed, 6000 farmlands submerged with over 2,000 families affected and over one billion Naira property lost.”

Gabarin stated that the state governor, Senator Bala Abdulkadir Mohammed, had set up a high-powered committee headed by the state deputy governor, Senator Baba Tela, to go round the affected areas with a view to assessing and bringing a comprehensive report on the damages caused by floods in communities.

Gabarin added that the Senator Tela-led committee is expected to recommend to the state government how to assist victims.

According to SEMA Coordinator, flood victims in Bauchi Local Government Area were given food items; blankets; cups, and plates as part of efforts to assist them.

The SEMA coordinator further said Governor Mohammed had sent two trucks load of maize and rice respectively, to Kirfi Local Government Area, adding that 100 bags of rice and 100 bags of maize were sent to Giade by the governor to ameliorate the suffering of flood victims in the areas.

He added that the state government was making efforts to distribute emergency assistance to all affected communities in the state based on their needs, saying that as the Agency was assessing the situations.

Gabarin expressed gratitude to the United Nations Children Funds (UNICEF); National Emergency Management Agency (NEMA) and the presidential committee on floods for coming to the state to assess the situation of the victims.

He then appealed to donor agencies and philanthropists to complement government efforts by assisting victims.

As a result of the situation, commuters plying the roads are being forced to wait for several hours before they can continue with their journeys.