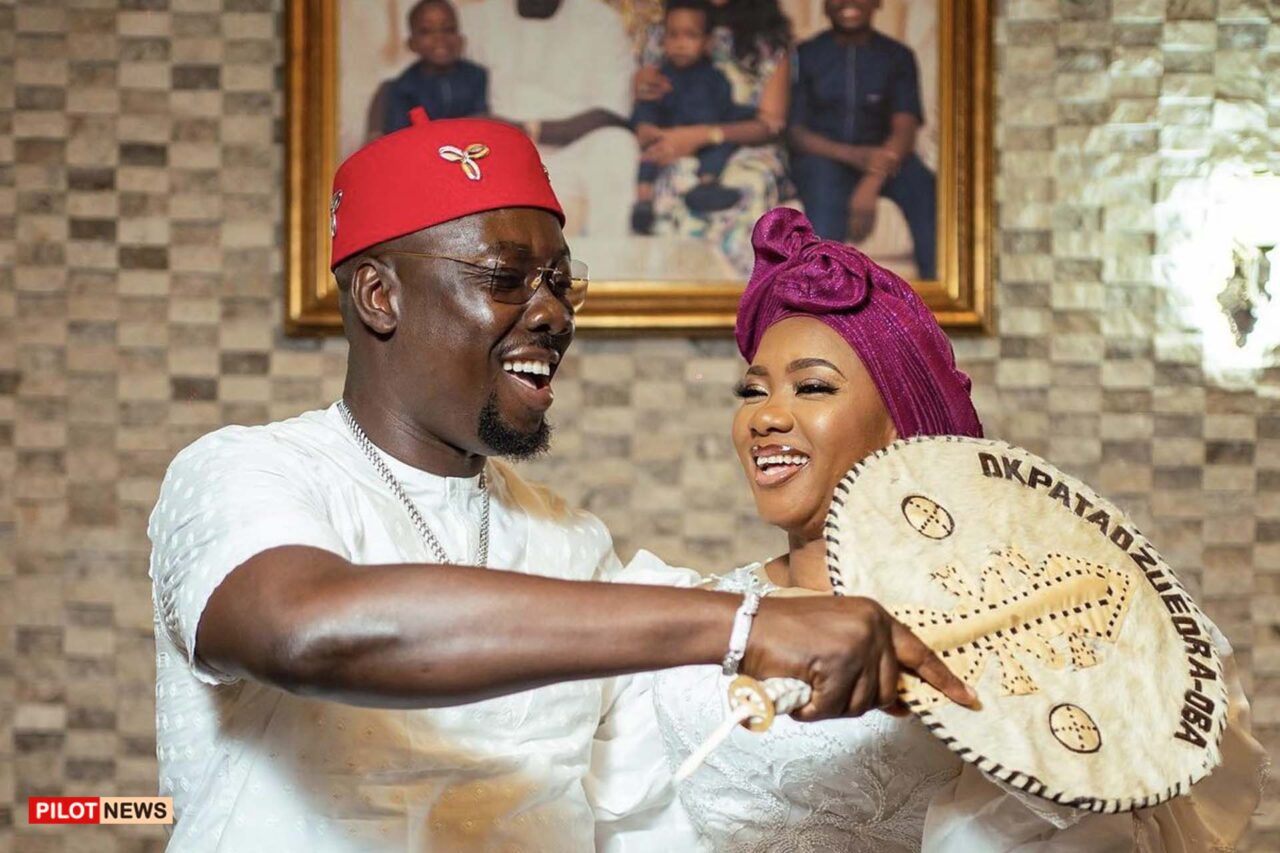 LAGOS — Nigerian businessman and philanthropist, Mr. Obinna Iyiegbu, popularly known as Obi Cubana, has been voted the 2021 Man of the Year by Nigerians both at home and in the Diaspora.

In a 14-day Leadership Excellence Awards voting by Nigerians via online platforms, Obi Cubana was voted ahead of three other nominees.

Obi Cubana, who hails from Oba, a community in Idemili-South Local Government Area of Anambra State, is renowned for his philanthropy and humanitarian service.

He was recently reported to have empowered 300 youths engaged in business with N1m each after videos of his mother’s burial went viral.

The prestigious award, organised by IgbereTV, is endorsed by the African Union and the African Film Institute.

The award recognises and honours outstanding impact of leaders across both the public and private sectors in Nigeria.

The 2021 edition award presentation, the third in a row, is scheduled to hold on November 2 in Abuja.