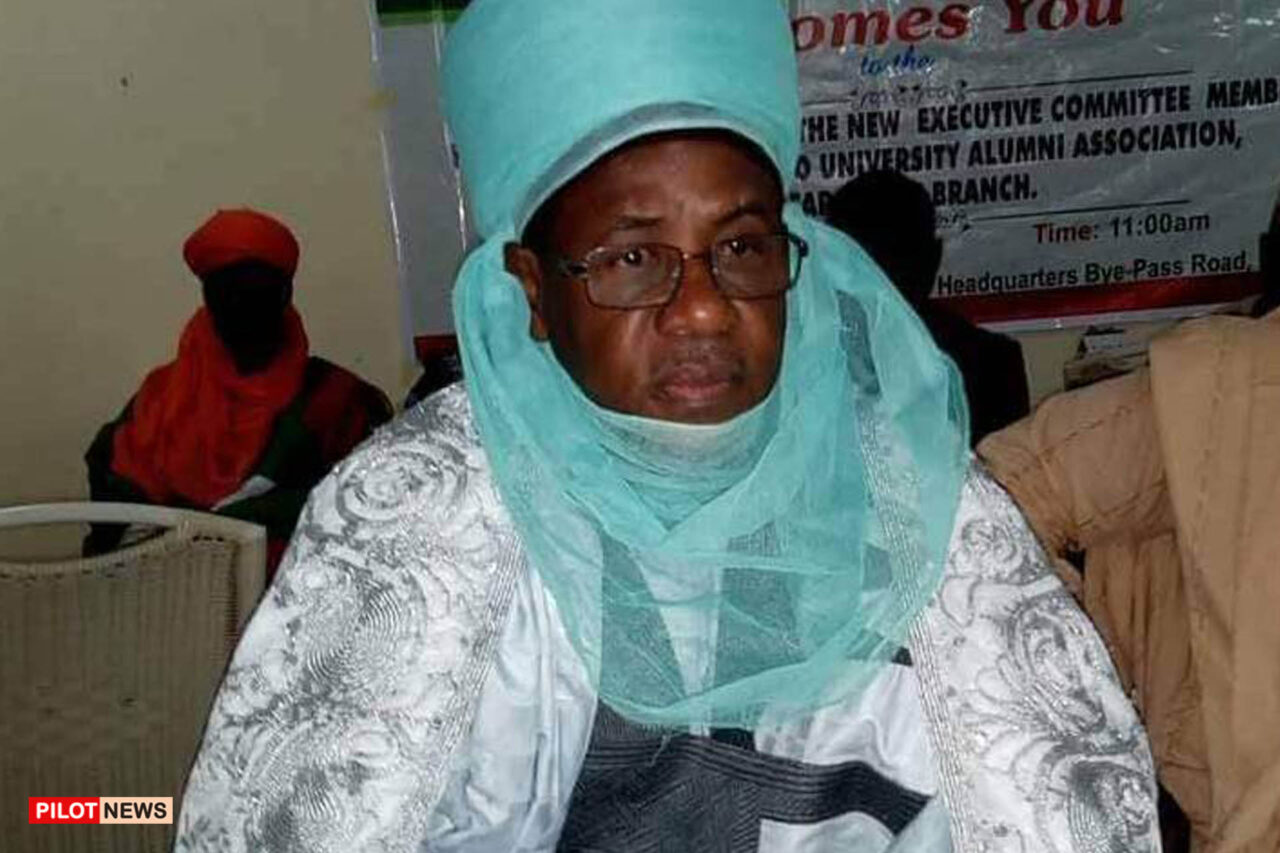 YOLA — After spending a bandit’s den, the Emir of Bungudu in Zamfara State, Alhaji Hassan Attahiru, who was kidnapped on September 14 along Kaduna-Abuja highway by gunmen suspected to be bandits, has regained his freedom.

It was not clear whether ransom was paid before his release, but reports emerged a few days ago that about N20 million was paid as ransom to his abductors, but the assailants demanded that an additional amount must be paid before he would be released.

Gazali Shehu Ahmad, Special Adviser to Governor Bello Matawalle on Strategy, confirmed the release of the monarch through a post on his official Facebook page on Saturday night.

According to the Adviser, “the monarch will be receiving medical attention throughout the coming week to regain his mental health.”

“On behalf of the family and Bungudu Emirate, we wish to thank everyone for the prayers and support during this trying time.”

“We appreciate all the efforts of Kaduna State Government throughout this challenging period. Our immense gratitude to the Zamfara State Government in playing a key role to see our father returning home safely.”

“We salute the Nigeria Police Force (NPF) and Miyetti Allah Cattle Breeders Association of Nigeria (MACBAN) for the support in facilitating the release of the Emir.”

“We wish to plead with the public to respect the privacy of the Emir in the coming weeks as he receives medical attention and post-trauma management.”

Half a Million People In Borno, Yobe, And Adamawa Faces Starvation- WFP