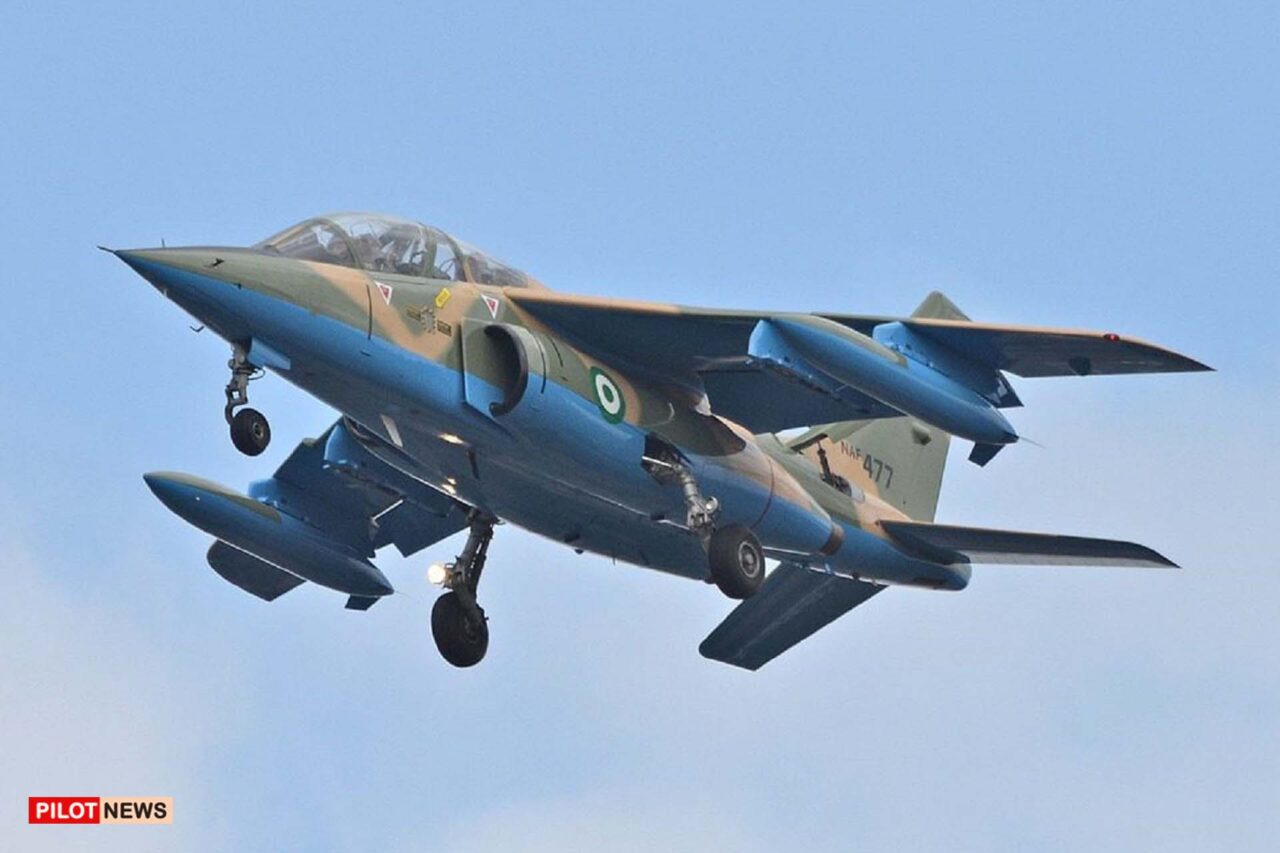 ABUJA — The Nigerian Air Force has denied a report by the Wall Street Journal that it paid N20m as ransom to bandits in exchange for an anti-aircraft gun seized from the Nigerian Army.

The Wall Street Journal said in a report on Sunday that the NAF brokered the deal as the President, Major General Muhammadu Buhari (retd.), was planning a trip to Katsina, his home state.

The US media outlet said N20 million was delivered to the bandits in Rugu Forest by a Nigerian Air Force officer, who leaked details of the operation under anonymity, because the military realized that it would be too risky to leave the weapon in the hands of violent criminals operating in an area the presidential jet would fly over.

The rugged, lawless jungle that covers parts of Kaduna, Zamfara and the President’s home state of Katsina has served as a vast haven for bandits terrorising Nigeria’s northwestern communities. A large portion of kidnapping plots emanates or terminates in or around the forest, security agencies had previously warned.

“The mission to buy back the anti-aircraft gun began with a handoff from a high-ranking air force intelligence officer in the capital Abuja: a black zip-up bag he said was full of 20 million Nigerian naira,” the paper reported, after stating that such military hardware in the hands of bandits “posed a threat to President Muhammadu Buhari, who had been planning to fly to his hometown about 80 miles away.”

But the Nigerian Air Force denied making such payment to bandits in exchange for weapons.

In a statement on Sunday by the spokesperson, Air Commodore, Edward Gabkwet, said there was no truth in the report.

The statement was titled, “NAF DID NOT MAKE ANY PAYMENT TO BANDITS IN EXCHANGE FOR WEAPONS”

It read, “The attention of the Nigerian Air Force has been drawn to news reports circulating on some media platforms alleging that the NAF, through one of its personnel, paid the sum of N20 Million to armed bandits operating in Jibia Local Government Area of Katsina State in exchange for an anti-aircraft gun allegedly seized.

The report went on to state that the reason behind the payment was to retrieve the anti-aircraft gun which, it alleged, the NAF feared could be used against aircraft operating within Katsina State.

“The NAF wishes to categorically state that there is absolutely no iota of truth in the spurious allegation that was undoubtedly designed to cast aspersions on the good image of the Service.

“The said report is totally false. It should therefore be taken as fake news and disregarded. Indeed, we ordinarily would not have responded to such baseless and utterly illogical allegation but for the need to set the record straight as well as reaffirm the NAF’s unflinching commitment to decisively dealing with the armed bandits and all other criminal elements in the Country in partnership with other services of the Armed Forces and other security Agencies.

“For the avoidance of doubt, it must be stated that there is no basis for the NAF to pay bandits or any criminal elements that it has continued to attack and decimate in Katsina State, other parts of the North-West as well as other Theatres of Operation in the Country.

“Indeed, as recent as October 12, 2021, NAF aircraft conducted 5 missions in the Jibia general area and engaged targets with rockets and cannons at Bala Wuta bandits’ locations in Kadaoji.

“Similar successes were recorded at Fakai Dutsin Anfare, an area in Jibia LGA known for its high incidences of bandits’ activities. The false reportage therefore, begs the question as to why the NAF would negotiate for a weapon allegedly seized and still carry out air interdiction missions on the same bandits and their strongholds.

“The NAF is of the view that, this latest false report could be a part of a campaign to further the cause of insecurity in Nigeria by elements who see the NAF as a threat following series of successful exploits in operations against criminal gangs.”

The statement further read, “Perhaps, this provides an avenue for the NAF to yet again appeal to members of the media, both local and international, as well as social media, to be circumspect in their reportage and endeavour to always verify their facts before going public. The public is enjoined to disregard the falsehood emanating from some sections of the social and mainstream media.

“The NAF also uses this opportunity to call on citizens to continue to cooperate with security agencies as efforts are ongoing to rid the entire Nation of criminals and their activities.

“On our part, the NAF, as a professional and disciplined force, will not in any way be discouraged from carrying out its mandate to rid the entire North-West Nigeria of banditry and other forms of criminality. We remain resolute in performing our function and will continue to work in synergy with other sister Services and security agencies to rid the Country of all criminal elements.”