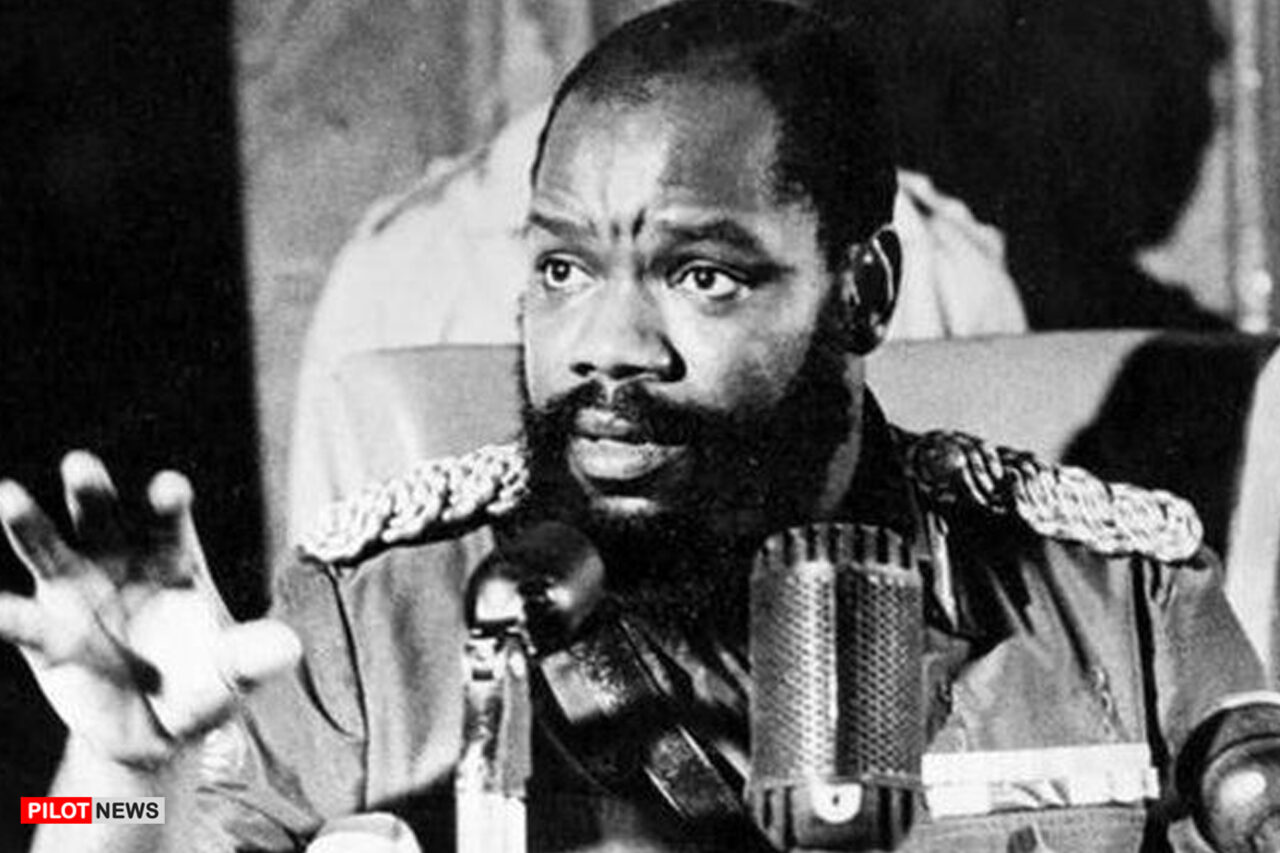 “2023 will be another milestone and can if properly articulated and negotiated, offer an opportunity for the emergence of a Nigerian president of Igbo extraction”
–Emeka Ojukwu Jnr

Today, it is exactly ten years since the death of Dim Chukwuemeka Odumegwu-Ojukwu; a man of immense and diverse parts. In commemoration of the life and times of this larger than life entity, Chief Emeka Ojukwu Jnr, during an exclusive interview session with Ebuka Onyekwelu of the West Africa Pilot News spoke on his father’s vision for Ndi Igbo, Prof. Chukwuma Soludo’s emergence as governor-elect, Igbo presidency in 2023 and the future of APGA.

Below are the interview questions and his responses.

WAP:  Ten years on, what for you, is the high point of this memorial?

OJUKWU:  The highpoint of this memorial is re-echoing the ideals that my father; Dim Chukwuemeka Odumegwu-Ojukwu cherished and held dear. Ideals of fairness, equity, justice and peace as a recipe for mutual co-existence for the citizens of this diverse and blessed nation, in a brotherhood born of unity of purpose.

WAP:  We can say that the vision and drive of Dim Chukwuemeka Odumegwu-Ojukwu, your father, for Ndi Igbo is still valid, albeit yet to be realised. Do you think that 2023 is offering a chance for Igbo presidency?

OJUKWU:  The vision and drive of late Dim Chukwuemeka Odumegwu-Ojukwu for Ndi Igbo is valid and real today as long as we have the elders to teach and guide us and the young willing and able to carry that vision forward. That vision is not a static dream, although it is a work in progress. It is a work in progress that began in his time but remains yet unfulfilled. Case in point; the reintegration of Ndi Igbo into the Nigerian mainstream politics since 1970 has been slow but steady. 2023 will be another milestone and can, if properly articulated and negotiated, offer an opportunity for the emergence of a Nigerian president of Igbo extraction.

WAP:  APGA’s major ambition is a united front for Igbo political interest; both regional and national. With Prof. Soludo’s emergence, do you see APGA living up to its true ideals?

OJUKWU:  With the emergence of Professor Chukwuma Soludo as governor-elect of Anambra State; the cradle of APGA idealism, I am persuaded that the ambition of APGA as a united front for the political interests of Igbos and those of the entire region, local and national, shall receive the boost and the prerequisite focus that is required.

WAP:  What would be your advice to Igbo political leaders ahead of 2023?

OJUKWU:  My humble advice to Igbo political leaders ahead of 2023 is for them to persevere in the building and synchronisation of political bridges and goodwill across all national political divide in Nigeria in furtherance of “our” national objectives, hopes, and aspirations. I emphasize “our” because I believe that what is required is true representation, where the hopes and the aspirations of the citizenry are reflected and indeed, form at least in part, the basis of all impactful decisions.

WAP:  What major adjustments do you think APGA needs to make, to be able to take its pride of place in the Southeast, moving forward?

OJUKWU:  APGA moving forward, like every other upwardly mobile national political party, must genuinely reconcile and heal itself of factions and schism occasioned by the internal struggle for position and power in further pursuit of ambition within the party. The party should proactively inject new blood into its leadership cadre through a properly well-organized and managed national convention to harness its Southeast potentials and possibilities.

Inspector Ebong, Murderer Of 5 Persons Dismissed From The NPF