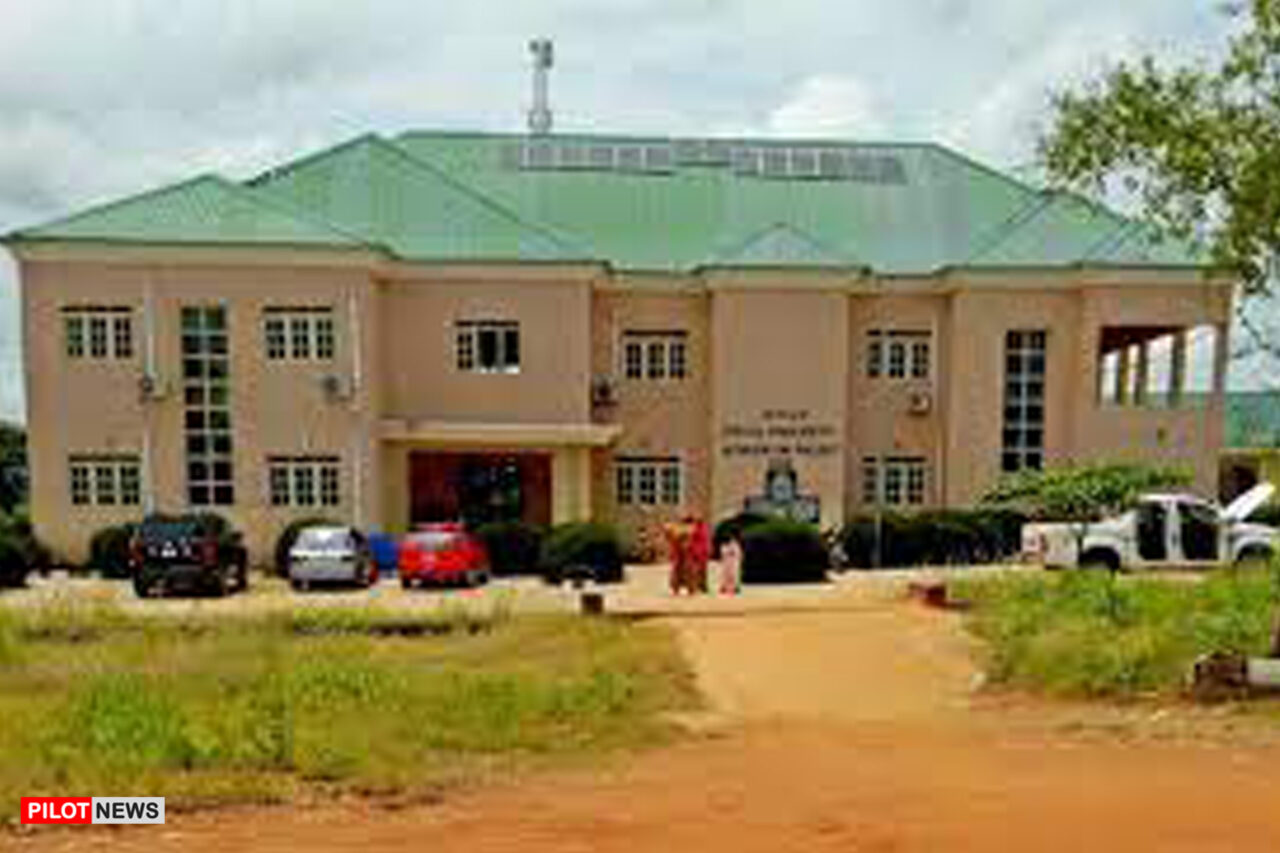 YOLA — Following students unrest on Monday in the College of Education, COE Hong in Adamawa state, authorities have closed down the college indefinitely.

Students were asked to vacate with immediate effect, while staff to stay away from duty posts.

According to a circular issued by the Deputy Registrar of the College Yusuf Usman that the closure followed students’ unrest which led to damages and looting of government properties.

The circular directed all students to vacate the college premises and hostels with immediate effect before 3: PM on Monday.

It was gathered that a multimedia centre of the college was razed down by the rioting students.

Some students of the College interviewed on Telephone, said the protest was aggravated due to increment of tuition fees and suspension of an examination by the authorities of the college.

The statement read in part:  “all students are to vacate the college premises and hostels before 3: PM today, Monday the 29th of November, 2021. In the same vein, all members of staff except management staff and security men are to stay away from their duty posts and the college premises”.

It, however, said every law-abiding student and members of staff are to stay calm and await further directives.

As at the time of filing this report, students were seen parking out from the institution as directed by the school authorities.