It is no longer a speculation that in Nigeria, Ndi Igbo are faced with an extraordinary surge of different but overlapping security crises, from violent kidnapping, and crime, to extremist insurgencies destroying every corner of this region.

Besides various unpopular pro-Biafran activists and groups, the activities of the Movement for the Actualization of the Sovereign State of Biafra (MASSOB); the Indigenous People of Biafra (IPOB); the Eastern Security Network (ESN), and now the Unknown Gunmen (UGM), are more pronounced. Within a dysfunctional structure, borne out by incompetent and corrupt leadership sectors, Igboland is undoubtedly in crisis. 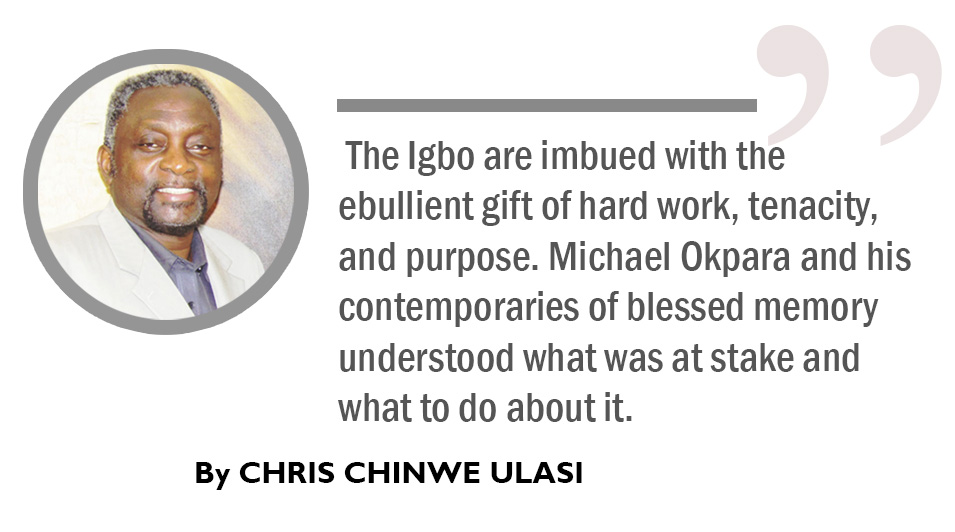 This is unfortunate because these same Igbo people survived a 3-year civil war that raged between 1967 and 1970 ―a war that devastated their land and reduced their population by an estimated three million deaths. Then the Igbos were confronted with the challenges of beginning life afresh from scratch with almost nothing.

But here again, decades later, the Southeast is facing another crisis—some self-inflicted catastrophe, invoked by the marginalization of the Igbos by the Nigerian central government and a vacuum in the Igbo leadership. Yet it might be fair to ask how the Igbos arrived at this discreditable juncture.

I’ve always maintained that a key reason for the crisis in Igboland today is the absence of leadership-political and administration. Consequently, you have this precipice of uncertainty that the vacuum has engendered.

Certainly, the Biafra of ‘the mind’ Chukwuemeka Odumegwu-Ojukwu spoke about was highly nuanced—at once a reflective exhortation and a critique of vulgar Igbo irredentism. IPOB and MASSOB before it are the results of such a vacuum. And as a reflection one would ask was it the thinking or the social agency of MASSOB or an IPOB that engineered the miracle of post-civil war Igbo recovery?

So why are we stupefied with the seductive hubris of the IPOB narrative? The Igbo are imbued with the ebullient gift of hard work, tenacity, and purpose. Michael Okpara and his contemporaries of blessed memory understood what was at stake and what to do about it.

The Igbo are imbued with the ebullient gift of hard work, tenacity, and purpose.

We need current Igbo leaders, elected and others, to invoke such understanding which is impelled by the will to do what is right for Ndigbo.  Such will is paramount and urgent.  Time is not on our side. The election of former Governor of the Central Bank of Nigeria Professor Chukwuma Soludo has rekindled the seeming excitement and expectation undergirding such understanding. Southeasterners and other Nigerians are excited about Soludo’s nascent administration because he holds out the hope that in a beleaguered  Nigeria, our own troubled, crisis-ridden democracy may yet elect leaders in the likes of Chukwuma Soludo who can inspire, ennoble, engender trust, even save us from ourselves.

The narrative allure of a Biafran Eldorado spurned by IPOB and similar movements could easily be circumscribed with pragmatic and purposeful leadership. Luckily Chukwuma Soludo seemed poised to construct, and execute such leadership, as a starter, even from Anambra.

♦ Chris Ulasi is on the Editorial Board of The West African Pilot News. He contributes stories about culture and tradition, elite politics, ethnicity and national integration, civil society, and social movement. He is a university professor, community builder, poet, film producer, recording the emergent Nollywood cultural history through film.

Peter Obi’s “Holier Than Thou” Campaign Tactic is Self-Dramatizing Folly, Not A Strategy