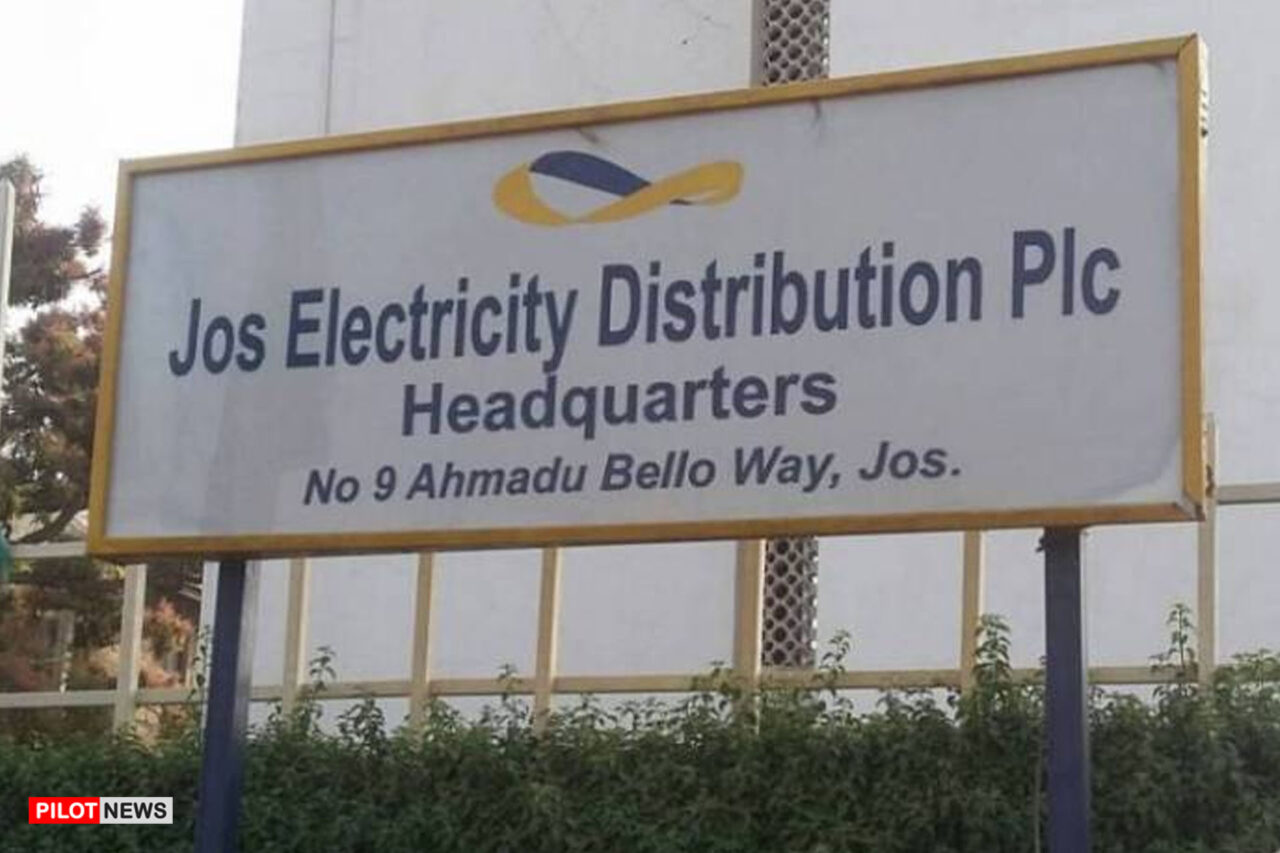 BAUCHI — Electricity consumers in Bauchi State have decried high tariffs, epileptic supply, and non-availability of prepaid meters in the state.

They also accused Jos Electricity Distribution Company, (JEDC) of sabotaging the Federal Government effort for its failure to install prepaid meters to conform to the National Mass Metering Programme (NMMP).

Recall that the federal government had mandated Distribution companies (DISCOs) to meter residential and commercial buildings under its National Mass Metering Programme (NMMP).

Some of the residents interviewed in the Bauchi metropolis Abdulmajid Lawal and Buhari Abdullahi said the JED company had last year promised to continue the installation of meters by the first week of last September but failed to fulfill its promise.

According to them, most of the electricity consumers in the state were exorbitantly charged due to lack of prepaid meter despite the epileptic power supply, and urged authorities concerned to urgently look into their plight.

Abubakar Muhammad, a commercial consumer said 70% of his work was with power generating set due to inconsistency of electricity supply in his area.

Some residents, Jamilu Muhammad and Shehu Abubakar decried that the JED Company charged them three times the money they were being changed before.

Similarly, Idris Muhammad, Goodnews Sunny and Safiyanu Ladan all using prepaid meters claimed that in the last three months they used to buy thirty-eight units at the rate of N2000, but the consumption by the unit has been increased by the Distribution Company.

The Former Regional Manager of JED Company in Bauchi, Auwalu Babajada had in late August 2021 in an exclusive interview to Radio Nigeria, assured that by the first week of September that year the Metering exercise would continue, but his promise is yet to be a reality.

Efforts to talk to the current Regional Manager of the JED Company proved abortive.