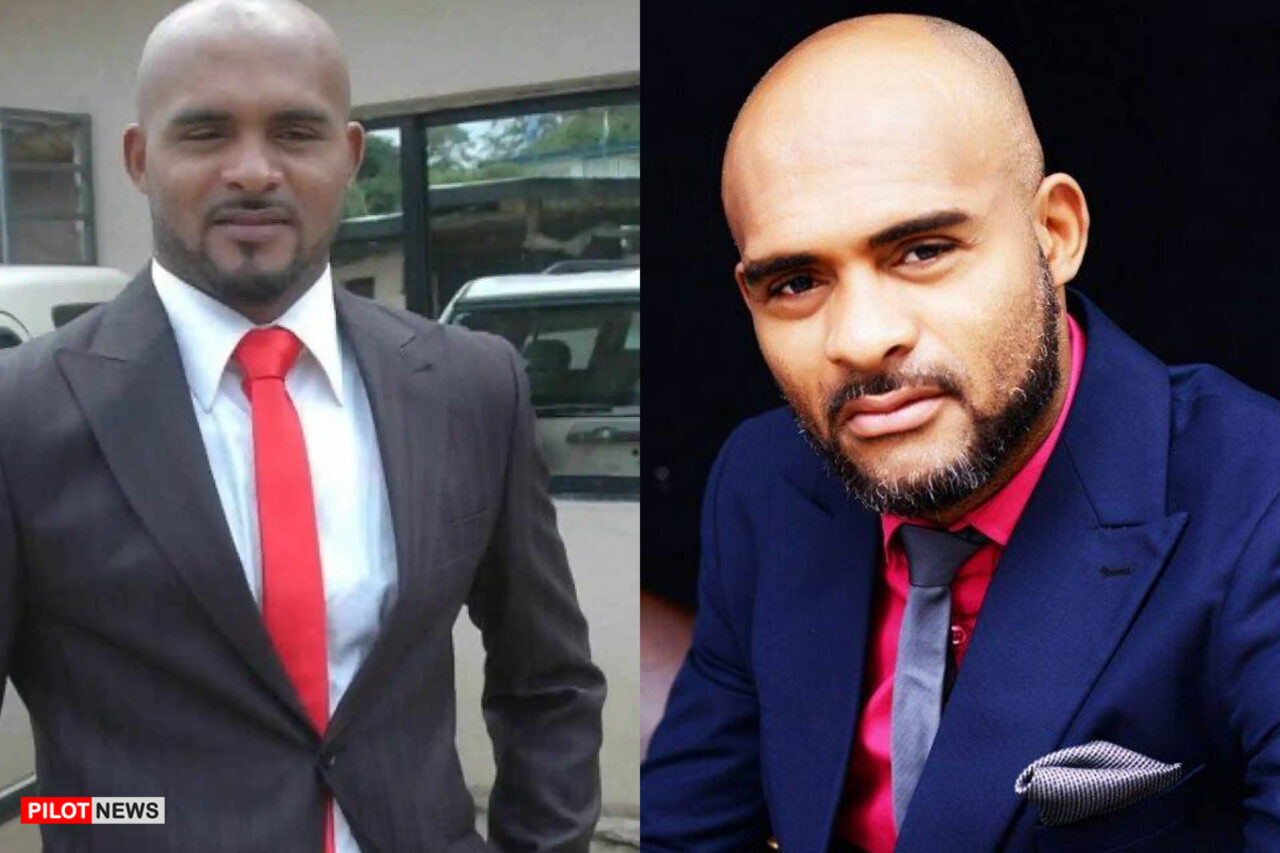 The death of the actor was announced on Monday by his colleague, Chioma Toplis via her Instagram account.

Sharing some pictures of Mezie, Tools wrote: “Actor Leo Mezie is dead. He died on Saturday in Abuja while recovering from a kidney transplant. His corpse has been moved to Umuahia, his hometown. RIP Leo.”

Until his death, Mezie, 46, was a Nollywood actor, writer, and movie producer.

He began his career in the Nigerian film industry in 1996 but rose to stardom in 2003 after he starred in the movie ‘Labista’ alongside the late Ernest Asuzu and veteran actor, Jerry Amilo.