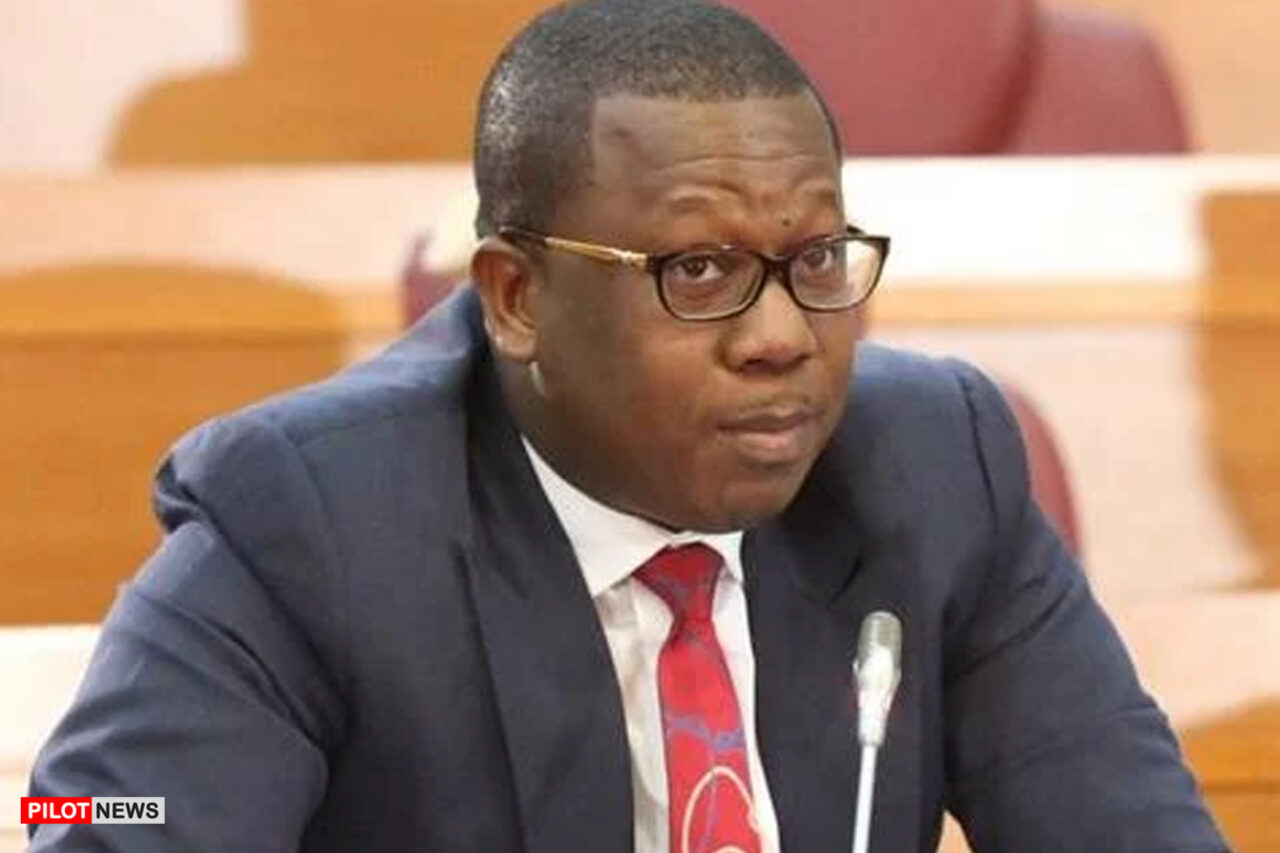 Folajimi Mohammed, the son of the Minister of Information and Culture, Lai Mohammed, has lost his third term bid to return to Lagos State House of Assembly.

Mohammed who is a lawmaker in the Lagos State House of Assembly lost the All Progressives Congress (APC) ticket to contest the Ikeja Constituency 1 seat, after serving the state assembly for two consecutive terms.

Seyi Lawal, a house of representatives aspirant, secured the ticket after polling 15 votes to defeat Folajimi at the primary that was held on Friday.

The party primary which held at St. Peters Anglican Primary School, Ikeja constituency 1, was conducted under the heavy presence of security operatives.

Officials of the Independent National Electoral Commission (INEC) were also present to monitor the exercise.

The other seven aspirants polled no votes, while there was one void vote.

In his acceptance speech, Lawal commended the process, saying it was free and fair.

He also thanked the leaders of the party and assured members of the constituency of better and quality representation in the house of assembly .

“I thank the delegates, party faithful, and the people of Ikeja constituency 1 for showing their support and l promise not to disappoint them,” he said.