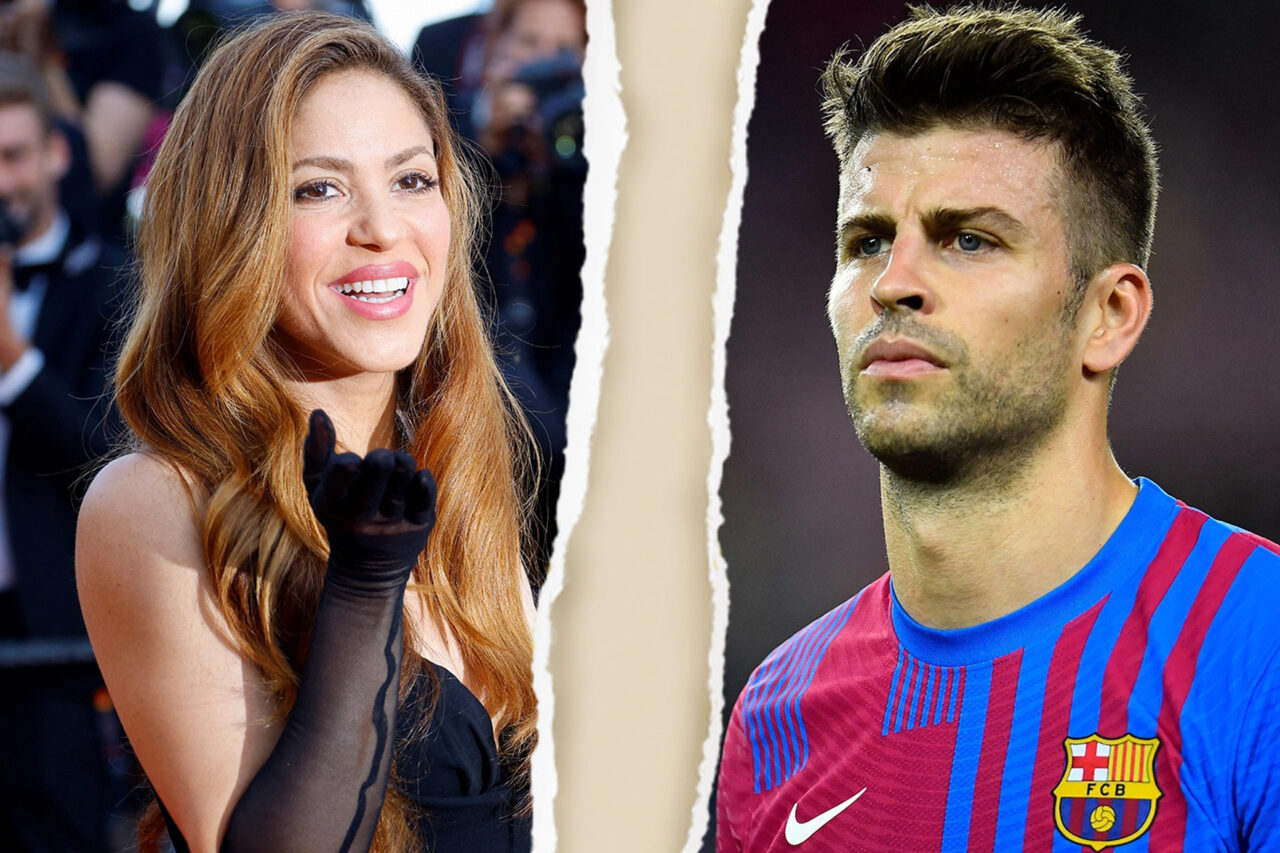 Barcelona defender, Gerard Pique and Colombian singer, Shakira have announced the end of their 11-year marriage.
Shakira, 45, and Pique, 35, announced the split in a joint statement released on Saturday.
The couple, who have two children from the marriage, stated that the well-being of their children necessitated the separation.
“We regret to confirm that we are separating,” the statement reads. “For the well-being of our children, who are our highest priority, we ask that you respect our privacy. Thank you for your understanding.”
This comes amidst rumours that the couple were at the verge of breaking up with various sources alleging that the Pique had cheated on the pop star.