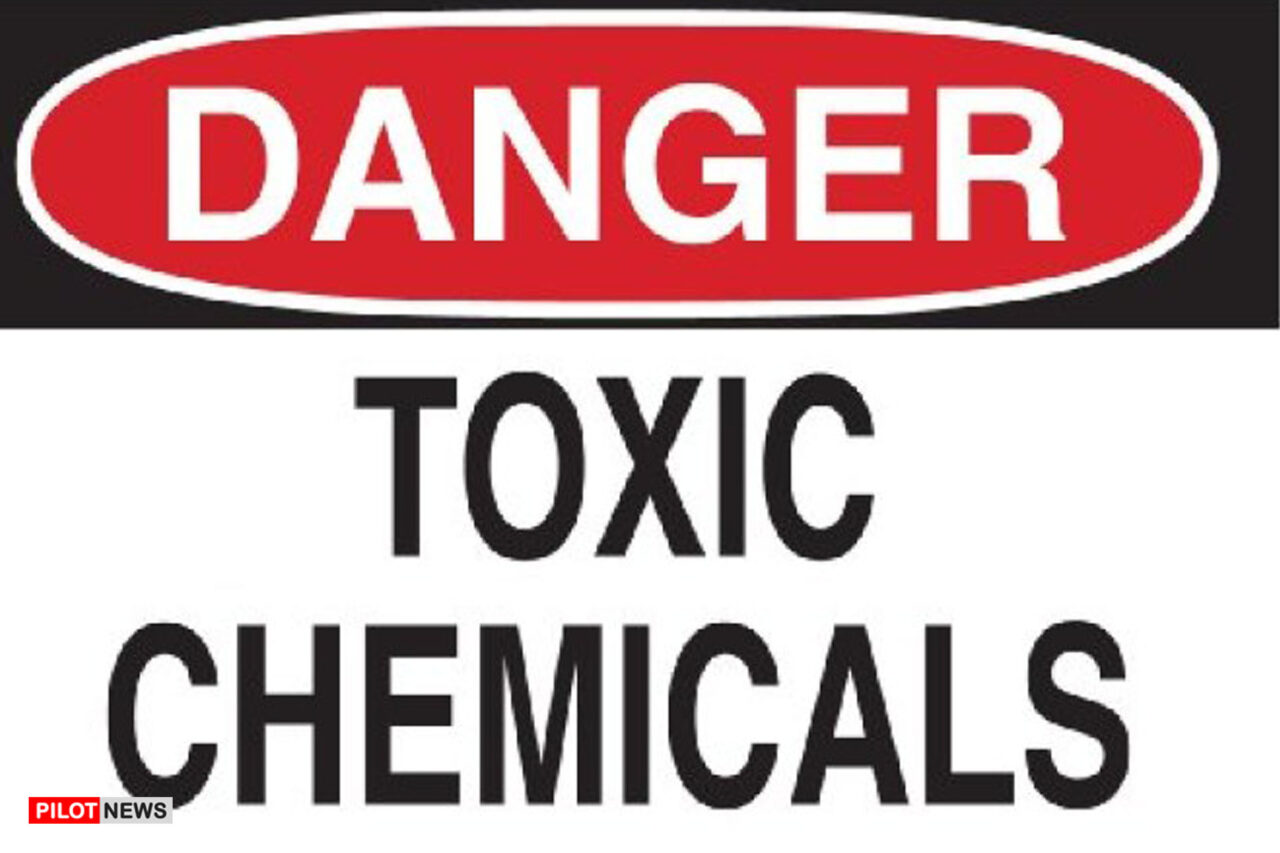 KANO — No fewer than 120 people have been hospitalized after inhaling suspected toxic chemicals that contaminated air from an expired industrial gas cylinder that spread to the neighborhood of Mundadu, a suburb of Kano.

It was gathered that most of the victims were women and children, though no life was lost in the incident.

It was learned that the incident occurred Friday evening when one Saifullahi gathered scrap metals and crushed them for recycling.

The ward head of the area, Magaji Abdullahi, while speaking on the incident said, “I was informed this evening that there was a problem where Saifullahi Muhammad does his scrap metal collection business.”

“About 70 of them were taken to Jaen Primary Healthcare, while 50 were taken to the Murtala Muhammad Specialist Hospital for treatment,” he said.

Muslim Pilgrims To Pay Hajj Fare Based On Geopolitical zone