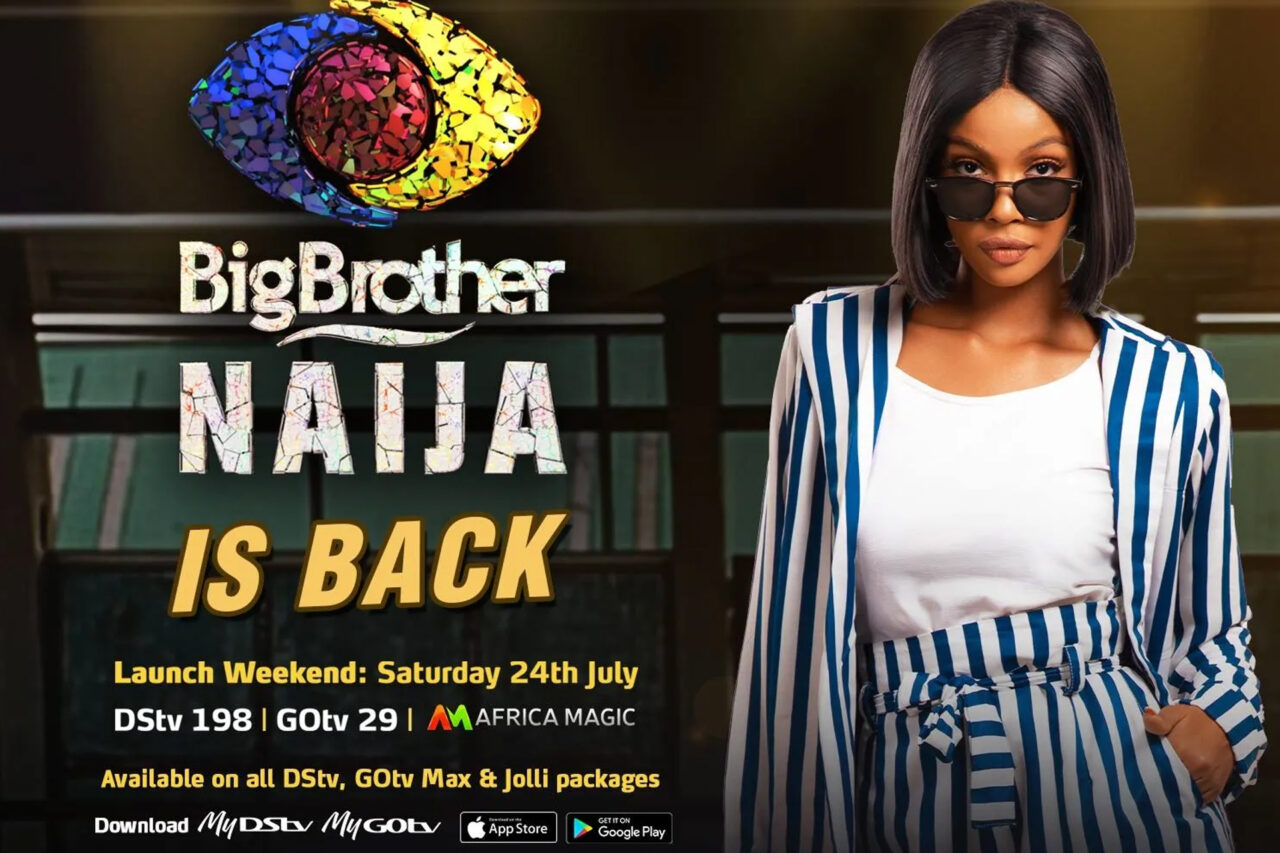 The seventh edition of the Big Brother Naija (BBNaija) reality show will begin on July 23, 2022.

Multichoice Nigeria, the organisers of the show, made the disclosure on Tuesday during a press briefing in Lagos.

Busola Tejumola, head of content and West Africa channels of Multichoice Nigeria, announced a grand prize of N100 million for this year’s winner, the biggest since the show debuted in 2006.

She explained that the winner would have an N50 million cash prize and N50 million worth of other prizes from the show’s sponsors.

This year’s show will also spot some pre-Covid elements including the return of the fan-favourite ‘Ninjas’ and a live studio audience.

It will also retain its voting style from last year as the voting remains exclusive to the Big Brother Naija website, mobile site, and the MyDStv and MyGOtv apps for active customers. The number of votes each subscriber will have will be determined by their subscription packages, with DStv Premium and GOtv SUPA subscribers receiving the most votes.

Season 7 of the hit reality show will premiere on July 23 and 24 following last season’s double-entry style.

BBNaija fans across Africa will also be able to watch the show live via the African online streaming service, Showmax.