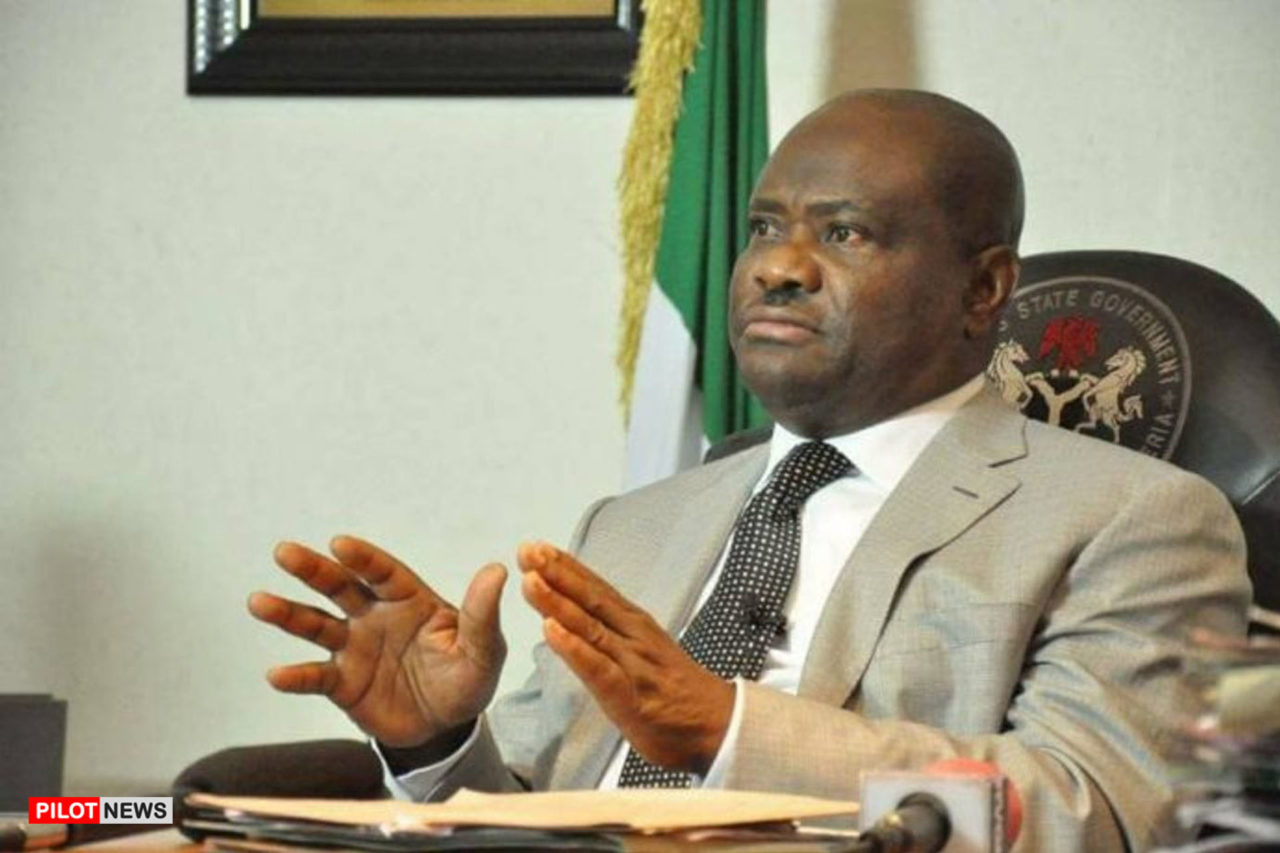 Nyesom Wike, governor of Rivers, has said Bola Tinubu, presidential candidate of the All Progressives Congress (APC), had advised him to contest for a seat on the senate after the outcome of the Peoples Democratic Party (PDP) presidential primary.

Wike said this on Friday in an interview with Channels Television.

According to him, he rejected the suggestion because he did not contest the PDP primary to settle for a vice-presidential or senatorial ticket.

“Let me tell anybody who cares to know. I never ran for the presidential position in order to be a vice-president. Never,” Wike said.

“First of all, how you will know those who are prepared to run for election? Some of them collected presidential forms at the same time they collected senatorial forms. You will know that those ones are not serious.

“I never did. Even after the whole thing, Tinubu said come and go for senate, I said no. I won’t do that. I have already made a commitment that this senate should be zoned to this area because they have never had it before.

“I must not be in power. It is not a do-or-die affair.

“You know when you work as a team with people, you must listen to them. If I tell you the number of Nigerians that called me to make sure I take the offer? I said no, I won’t do that.”

He said different political parties have been asking him to join them because they know he is an “asset”, adding that “the pressure was too much”.

“So many parties are talking to me. If you are an asset, people must come and talk to you.”