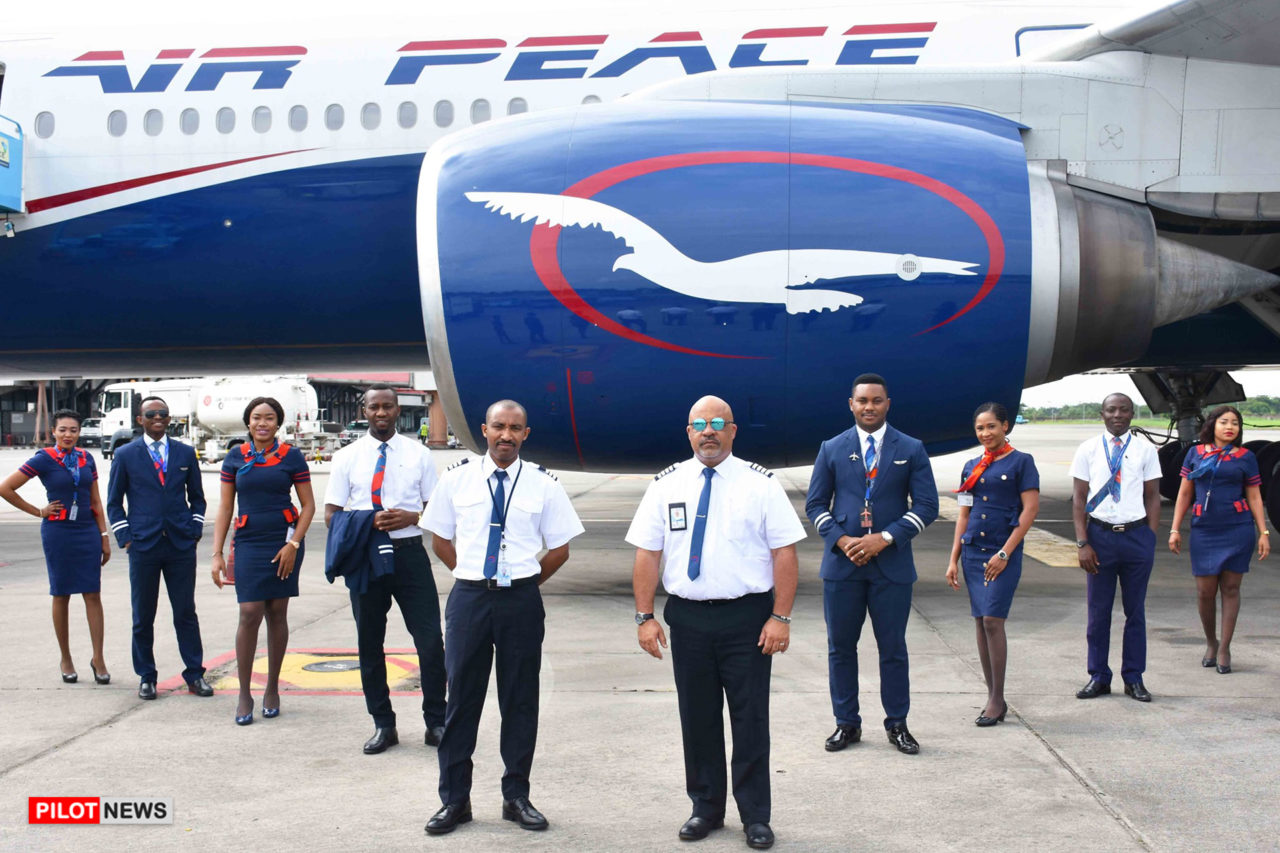 According to the report released on Monday, this is a 96.87 per cent increase.

About 10,296 Licensed Nigeria Physicians Now Practice In the UK