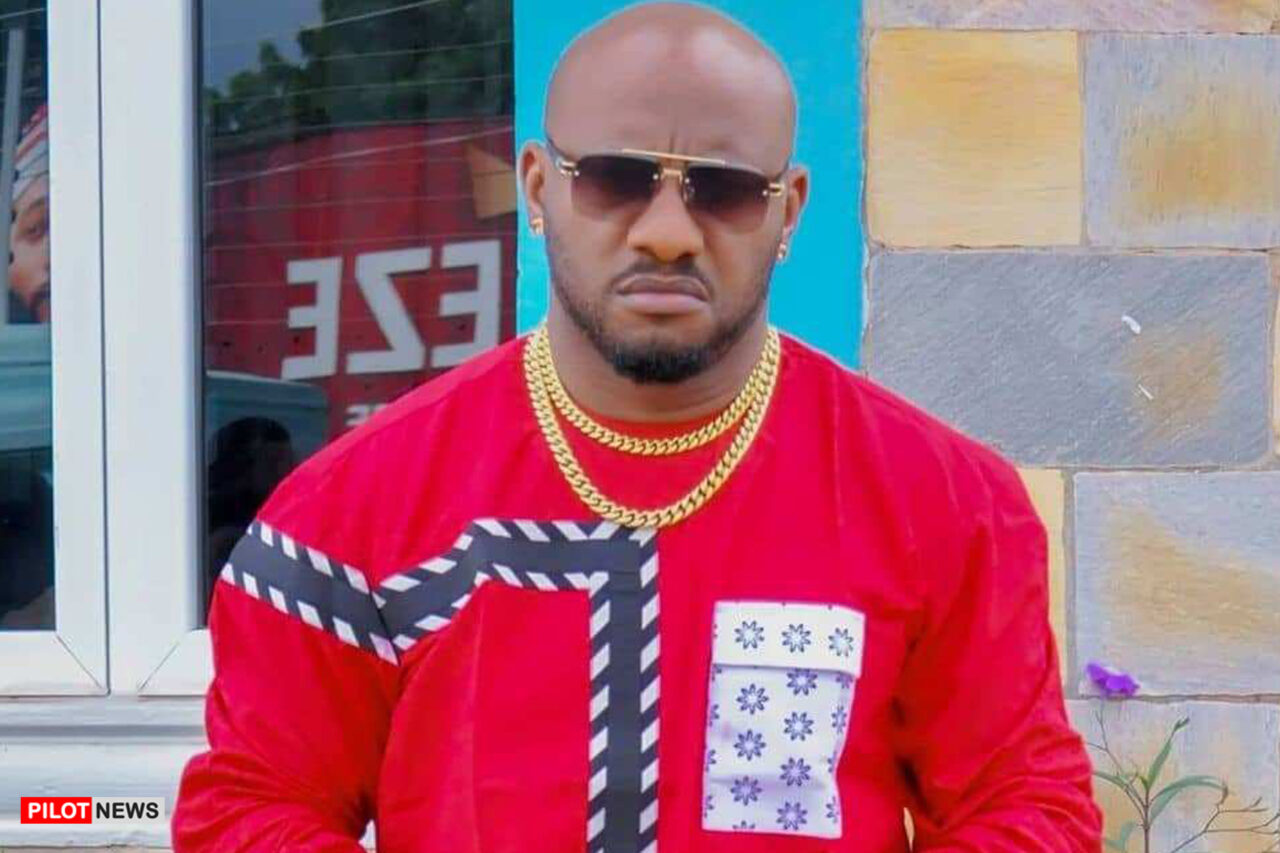 Popular Nigerian movie star, Yul Edochie, has revealed that it is time for him to accept God’s calling as a gospel preacher.

In a video posted by the thespian on YouTube, he noted that God has since called him to become a preacher but now, the calling has become stronger.

According to the Nollywood actor, he stated that God intentionally made him famous so that he can easily spread His gospel. Edochie noted that with the millions of fans he has across the world, it would be easy to spread the word of God.

“God has blessed me in this life and by the grace of God, I have become one of the biggest, most celebrated actors in the continent of Africa. I am also one of the most popular in Africa, Nigeria. God has taken me to the very top and to a very high point in my career but I am starting to realise that God lifted me as an actor to where I am so that I can become one of his ministers.”

The film star said, “So that I can use the fame and fortune, as well as status and global reach to preach the word of God. I feel that is the whole essence of my being a very popular and celebrated actor with millions of fans all over the world. I think I have found my purpose in life.”

A Nigerian, Amanda Azubuike Becomes General in US Army