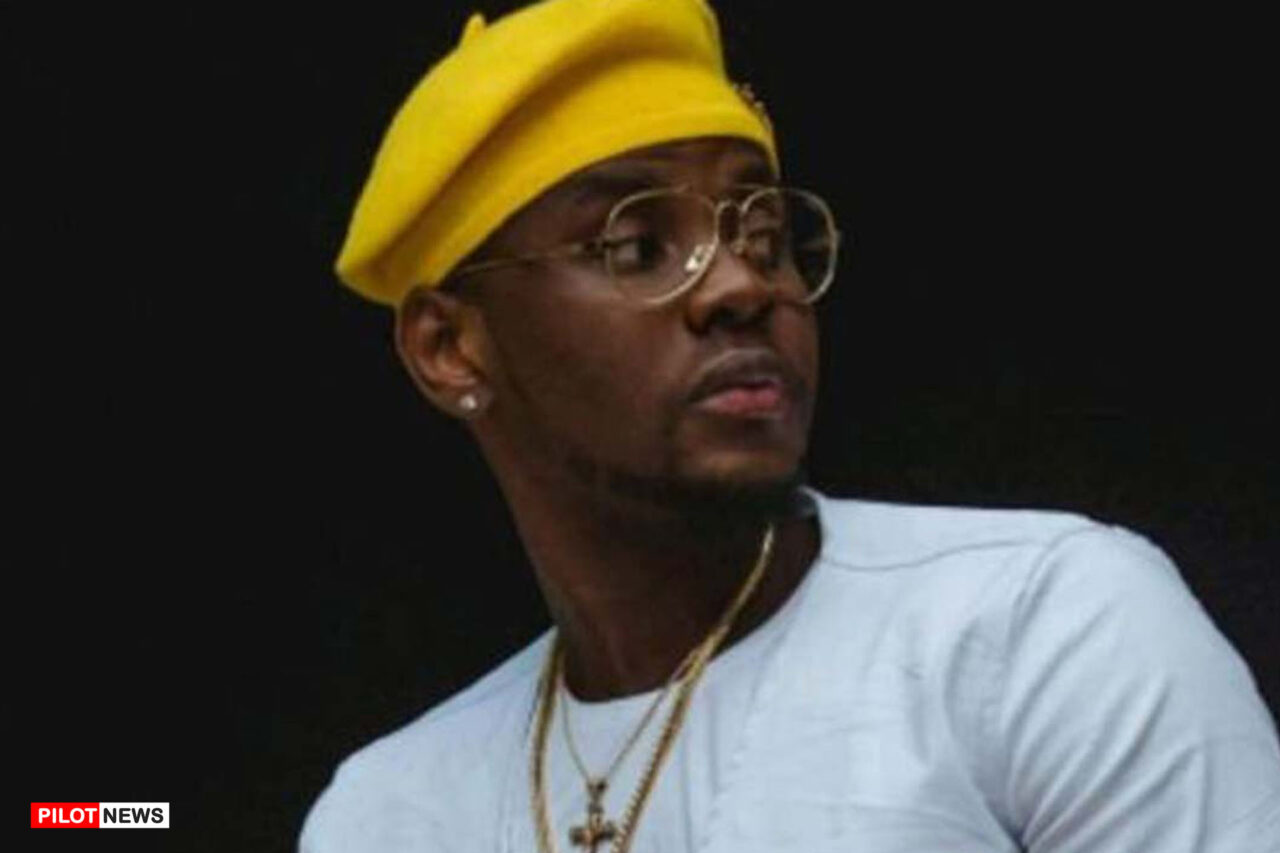 Oluwatobiloba Daniel Anidugbe, the Nigerian singer and songwriter better known by his stage name Kizz Daniel, has been named the only African artiste to perform at the 2022 FIFA World Cup.

In an Instagram post, FIFA listed the five official performing artistes for the event. According to the post, American disc jockey (DJ) and music producer, Diplo, will perform on November 22 and Kizz Daniel’s performance is slated for November 23.

Nora Fatehi from Canada will perform on November 29; American singer, Trinidad Cardona, on December 1; and Scotland’s Calvin Harris on December 10.

FIFA remarked that “these artistes are all slated to enrich the great programme of the FIFA Fan Festival over the 29 days of the tournament at Doha’s Al Bidda Park, among more than 20 additional top-level entertainers from around the world performing at the event.”

The announcement is coming months after Kizz Daniel expressed his desire to perform ‘Buga’, his hit single which features Tekno, at the 2022 FIFA World Cup.

“God I want to perform ‘Buga’ for World Cup with a mass choir. Help me say amen,” he had tweeted in June.

Mother and Grandmother Conspire and Kills Infant In Awgu, Enugu.