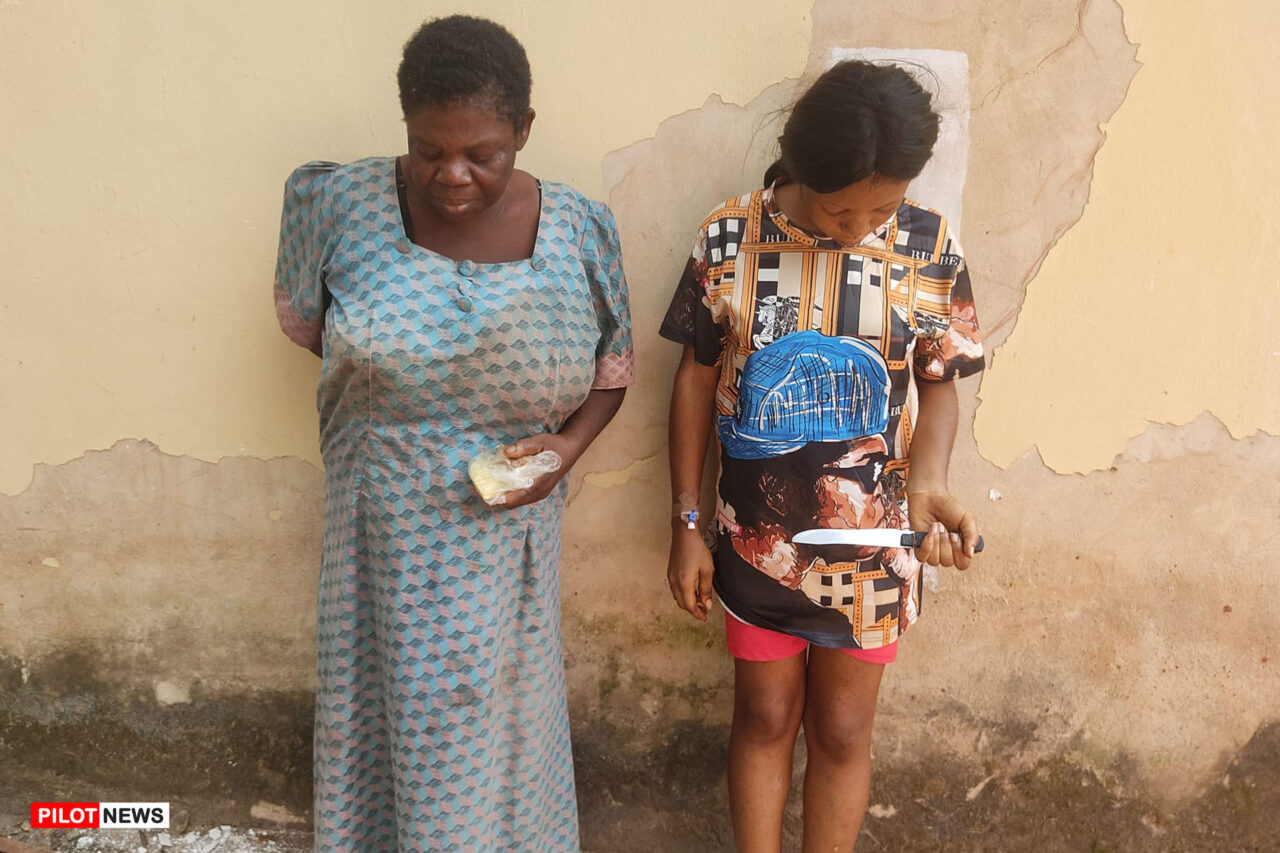 Preliminary investigation by the Nigeria Police Enugu Command reveals that the mother of the newborn child used a kitchen knife to stab the child to death heeding to her mother’s counsel moments after she delivered the baby at home.

The Commissioner of Police, Enugu State Command, CP Ahmed Ammani, has ordered the State Criminal Intelligence and Investigation Department (SCIID) Enugu to thoroughly investigate the case while urging the community especially Awgu women to maintain peace and avoid acts that could lead to breakdown of law and order in the community.

The infant was stabbed at about 1pm on Monday, 7th November, 2022; he was taken to the hospital where he was confirmed dead and thereafter deposited in the morgue.

Kizz Daniel, Only African Artiste to Perform at the 2022 World Cup