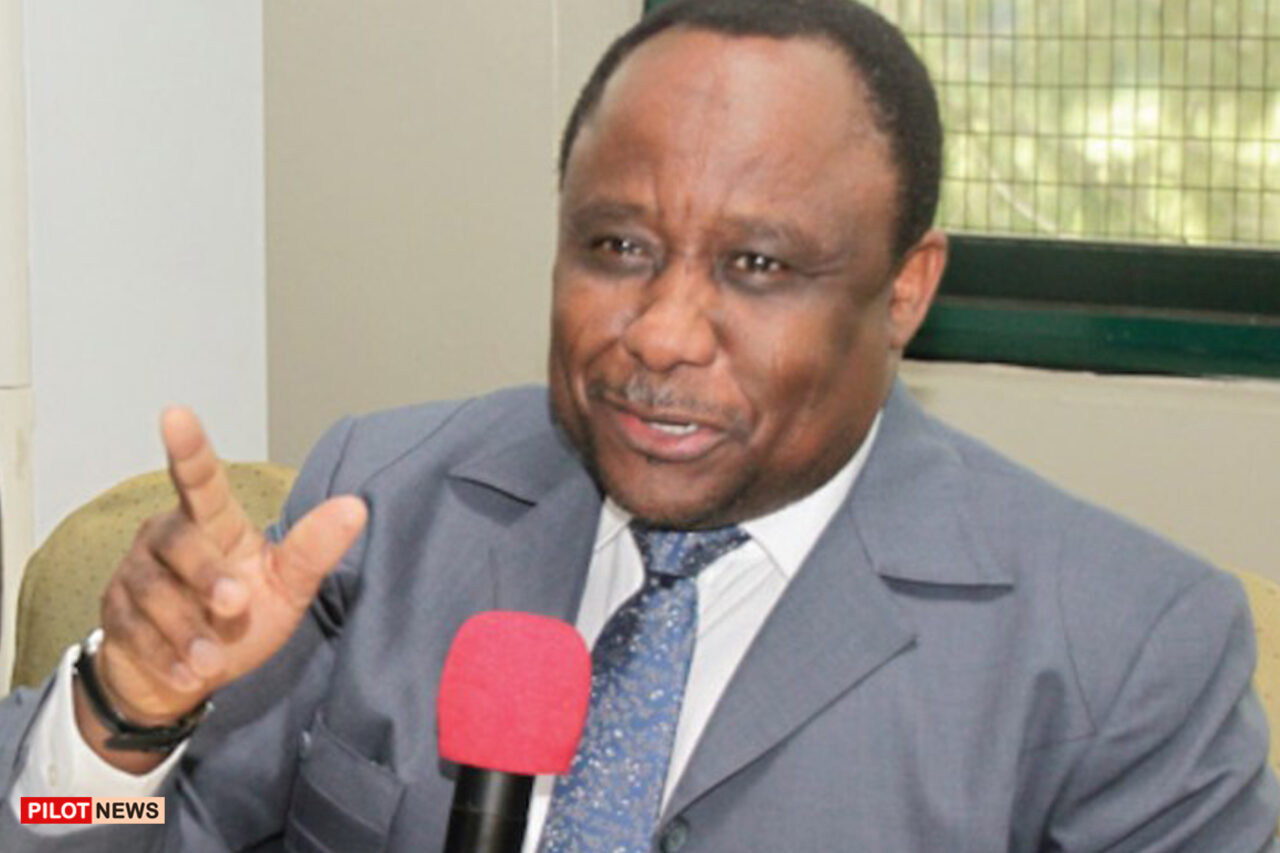 Goncalves disclosed this during a meeting with officials of the NEDC in Abuja and explained that the plant would serve more people in the region as part of the UN’s mandate to ensure major activities rebound in the region.

“UNOPS had signed an engagement with the Islamic Development Bank (IsDB) to procure anti-malaria medicines as well as conducted some capacity building that would extend to collaboration on infrastructure, renewable energy, and climate change,” the official added.

Mohammed Alkali, the managing director of NEDC, on his part, noted that the plant would generate more employment opportunities in the region.

He said the commission was keen on ensuring collaboration with the international agency to bring development to the region.