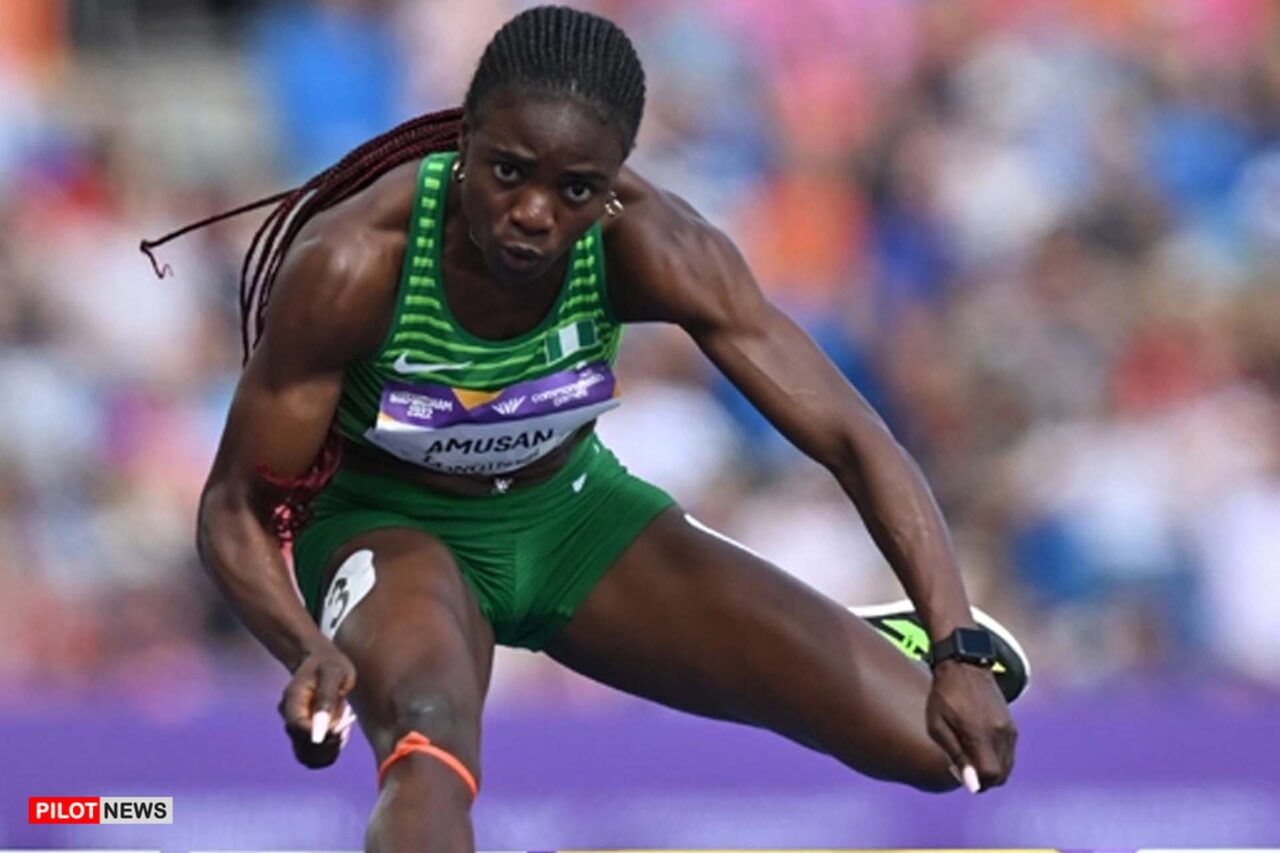 The Confederation of African Athletics (CAA) on Tuesday honoured Oluwatobilola Amusan for her record-breaking feats on the track this year with the ‘Africa’s best female athlete for the year 2022’ title.

In July, Amusan set a new world record of 12.12 seconds during the 100m hurdles semifinal at the World Athletics Championships held in Eugene, Oregon, United States, breaking the 12.20s record set by America’s Kendra Harrison in 2016. She followed it up with a wind-assisted 12.06s in the finals to win gold.

For the male category, Morocco’s Soufiane El Bakkalil emerged as the continent’s best male athlete in 2022. The 3000m Olympic champion won gold at the 2022 World Athletics Championships and was also a Diamond League champion.

The Kenyan duo of Eluid Kipchoge and Emmanuel Korir were ranked second and third respectively on the list.