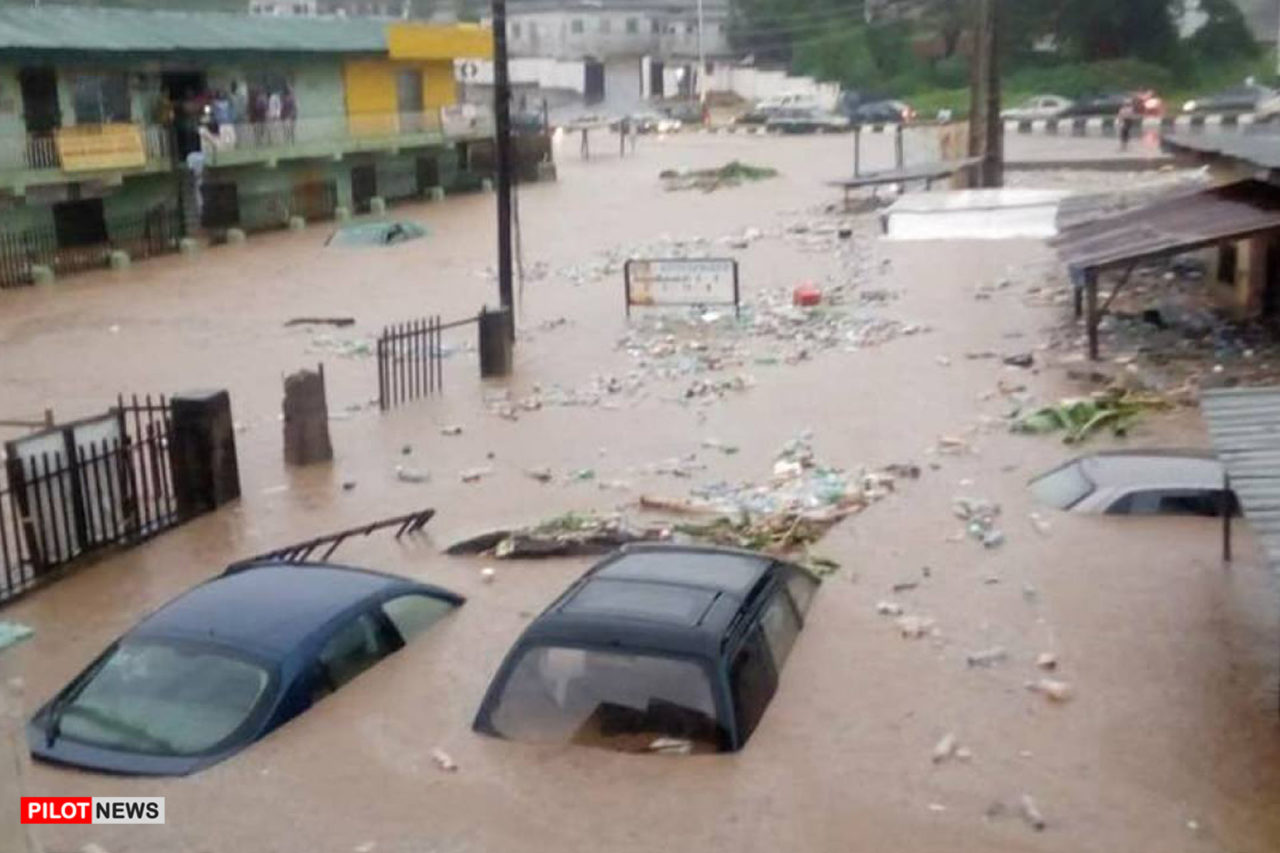 Residents of Lagos have been notified to expect heavy rainfall in September.

The Commissioner for Environment and Water Resources, Mr Tunji Bello, issued the alert and added that the government had intensified efforts to manually clear blocked drainages across the state.

To address regular occurrence of flash floods in the State, the Commissioner said that the government plans to set up pump station pilot project at Ilubirin in Lagos Island.

The stations will promptly pump out the water from flooded neighbourhoods to reduce the risk of damages to property, the government said, and added that flood-prone areas in the State which act as natural buffers for the lagoon would benefit from the project.

“For a coastal city like Lagos, once it rains consistently for a minimum of eight hours, we are bound to have flash flood caused by the increasing inability of effective discharge into the lagoon which is brought about by a rise in the ocean level,” Bello said.

He explained that unlike other states in the Southwest, including Ogun and Ekiti that are prone to urban and river flooding, Lagos suffers from coastal, urban, and river flooding because of the peculiarity of its location.