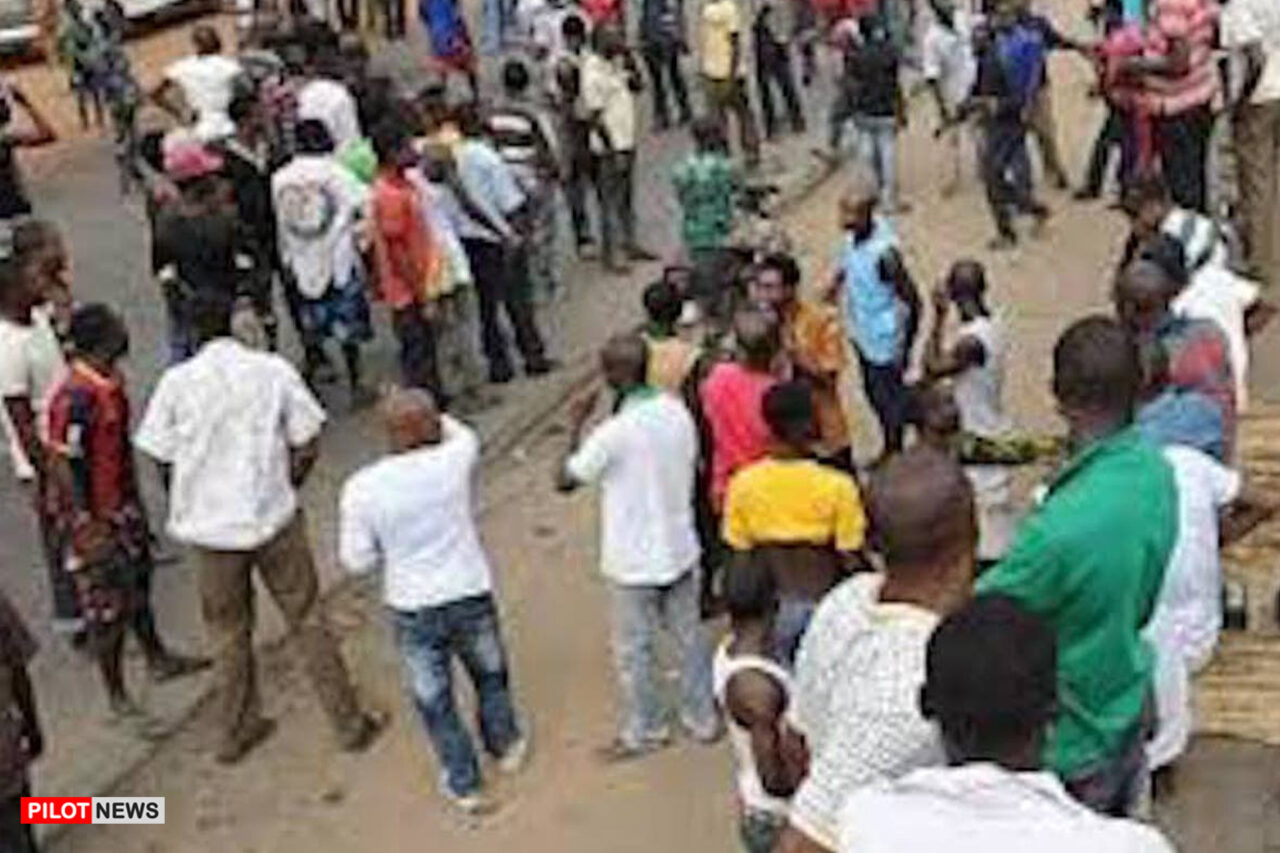 The clash between supporters of the All Progressives Congress (APC) and the Peoples Democratic Party (PDP) at Oba Akoko, a town in Ondo State, has resulted in the injury of at least five people and the torching of a vehicle.

The clash comes as political parties intensify campaigns for the gubernatorial election scheduled to hold in October.

Reports say the violent confrontation between the two major political parties began when the campaign train of Governor Oluwarotimi Akeredolu met that of Eyitayo Jegede, the candidate of the PDP. Both parties blamed each other for instigating the clash.

The head of Media Research at Eyitayo Jegede’s campaign organisation, Mr. Tope Fasua, said in a statement that his principal was held hostage at the palace of the monarch of Oloba by gun-wielding hoodlums. He added that 5 people were injured and three vehicles were destroyed.

“Akeredolu was sighted inside the convoy while the attacks lasted. Police operatives in the location simply vacillated and looked on in the face of the madness.

He alleged that PDP supporters had been attacked and properties destroyed at Aiyede-Ogbese community in Akure North local government, the Nation reported.

“These continued attacks on PDP members by Aketi’s thugs and shock troops, are no doubt threatening the peace of our dear state,” Mr Fasua stated.

But in a reaction, Olatunde Richard Olabode, Mr Akeredolu’s campaign’s spokesperson, denied the allegations, claiming the PDP attacked first. He said one of their campaign vehicles was destroyed while the driver sustained injuries.