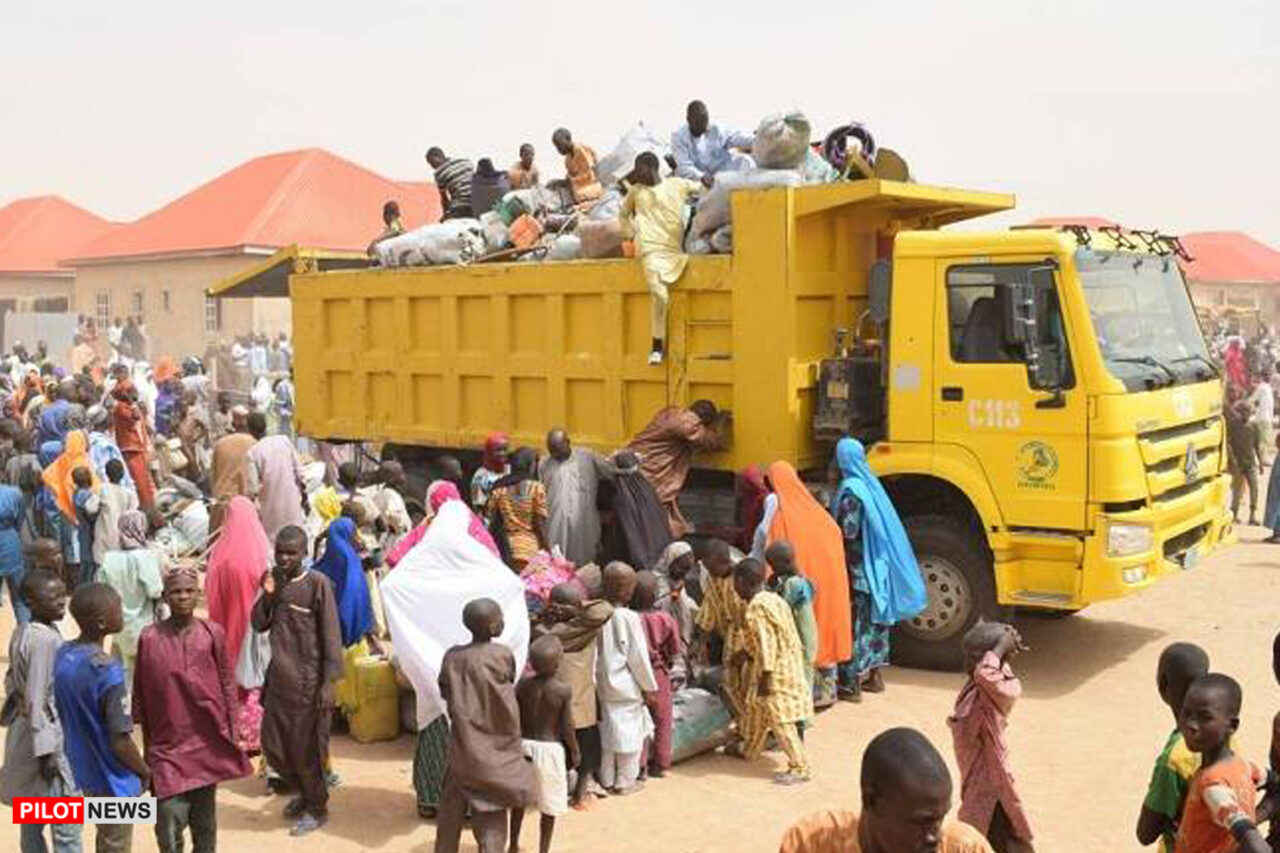 Sen. Basheer Mohammed, a Federal Commissioner in the commission said this in Yola during the distribution of items to people of concern from Michika Local Government Area of Adamawa.

Mohammed, who was represented by Hajia Zainab Dahiru, Head of Yola Field Office of the commission, said the exercise was being carried out in many states of the federation.

“Today, we are in Adamawa to inaugurate distribution of some items to alleviate the sufferings of our Persons of Concern from Michika LGA.

“The commission is currently embarking on construction of massive housing units to resettle displaced persons.

According to him, the houses will be well furnished and equipped with facilities for education, worship, skill acquisition and farmlands among others.

Similarly, he said the commission with the support of the Central Bank of Nigeria (CBN) had commenced another programme for IDPs known as “Project Reliance.”

He said the aim of the new project was to provide IDPs with skills for more meaningful livelihood and so far, about 50 different skills had been identified for them to choose from.

Sulaiman urged the beneficiaries to reciprocate the government’s efforts by making good use of the items to improve their well-being.

“In Adamawa and the country in general, the Federal Government under the leadership of President Muhammadu Buhari has committed a lot to the welfare of displaced persons,” Sulaiman said.

Reports by the  News Agency of Nigeria (NAN) indicate that the items distributed include bags of assorted rice, beans, cooking oil, and sorghum among others.