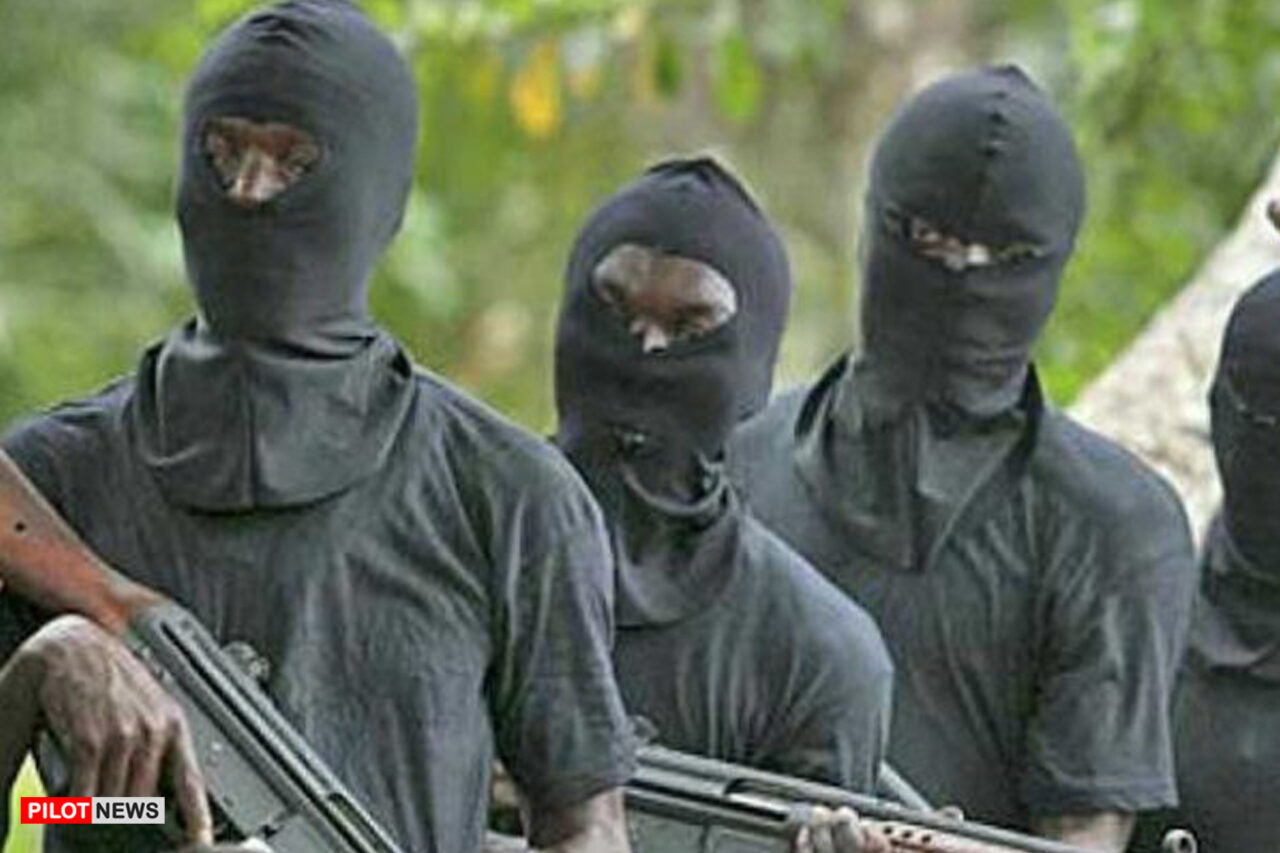 By Handel Patrick (Staff Reporter)
Gunmen have beheaded a former member of Anambra State House of Assembly, Mr. Nelson Achukwu of Ukpor, Nnewi South Local Government Area, two weeks after he was abducted.
The deceased, a lawyer and crippled, was reportedly kidnapped on June 9, 2022, barely one month after the lawmaker representing Aguata constitutuency 2, Governor Charles Soludo’s constituency, at the state Assembly, Okechukwu Okoye, and his friend were beheaded in a similar circumstance.
According to a source, the deceased was killed after the family had paid N15 million ransom, and was buried by the family since June 21, 2022, as the corpse was decomposing.
When contacted, the Police Public Relations Officer, DSP Tochukwu Ikenga, confirmed the report, adding that investigation was on to fish out and prosecute the culprits.
“The victim was abducted at about 10:15pm in his house on 9th of June and efforts were been made to rescue him before this unfortunate development. His body was found between the boundary of Uke and Ukpor.We are still not relenting on our investigation as we will ensure that the culprits will face the law,” he noted.

Kumuyi: The Muslim-Muslim Or Christian-Christian Ticket Is A Difficult And Slippery Area