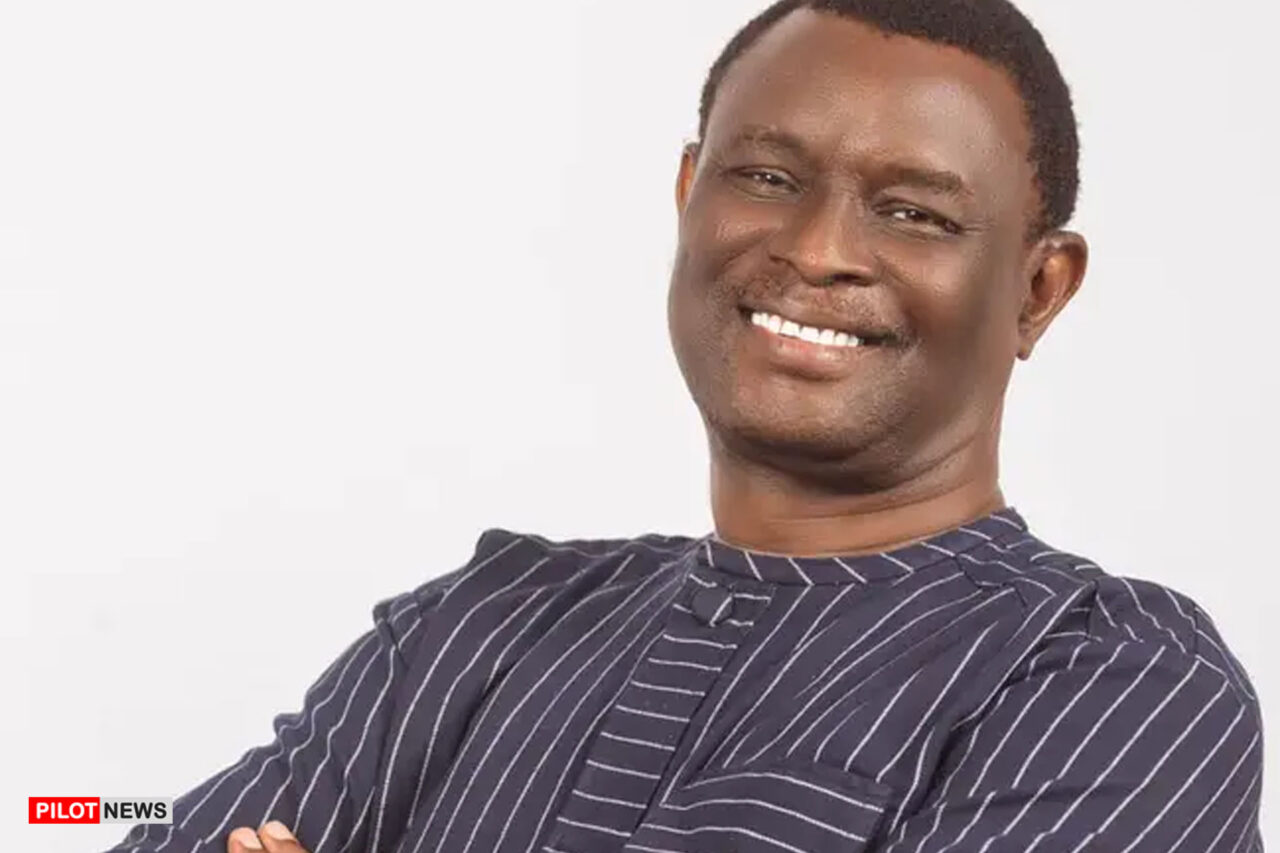 Evangelist Michael Abayomi Bamiloye, the founder of Mount Zion Faith Ministries, has given his two cents about the GOAT title.

GOAT, an internet slang that stands for the ‘Greatest Of All Time’, is used to compliment exceptional athletes, musicians, or other celebrities.

In a lengthy post on social media, however, Bamiloye questioned why people choose to identify as GOATS rather than sheep as contained in the scripture.

He said GOAT has a hidden meaning other than the generally-accepted meaning: ‘Greatest of All Time’, adding that anyone who identifies as GOAT has no place in the kingdom of God.

“In the Bible, the GOAT is a symbol of stubborn, headstrong, disobedient and unbelieving people. While the SHEEP symbolizes the godly, believing children of God! That is why Jesus said He will separate the SHEEP from the GOAT and cast the stubborn unbelieving People away from Him into everlasting fire.

“Now, because the music of Bro Reuben has become so popular and he is now been invited from place to place, he said he is now a GOAT!”

The evangelist continued, “I said, Ah! Brother Reuben, what is the meaning of GOAT? You said, Ah, GOAT has a good meaning! You said, it means: “Greatest Of All Time”. And I said, No! It is the Devil that has changed the meaning for you! It means stubborn, unbelieving and unrepentant, headstrong fellow.”

Bamiloye concluded, “Bro Reuben! You are not a GOAT! You are a SHEEP of GOD! You are not the Greatest Of All Times, they are lying to you! A GOAT people have no place in the Kingdom of God! Now listen! Bro Reuben! Maybe GOAT has more hidden dangerous meaning than what they call it to you!”

Bamiloye’s post is coming hours after Temilade Openiyi, the singer known as Tems, announced that she has joined the league of GOATs following a request by American rapper Snoop Dogg to be featured in a song.

How you know you tha 🐐 is when you attract the all the 🐐’s.
It don’t take too long for a GOAT to recognise another GOAT.
But the sheep, they always blind af.

"It came as a rude shock", Chimaroke Nnamani reacts to suspension by PDP