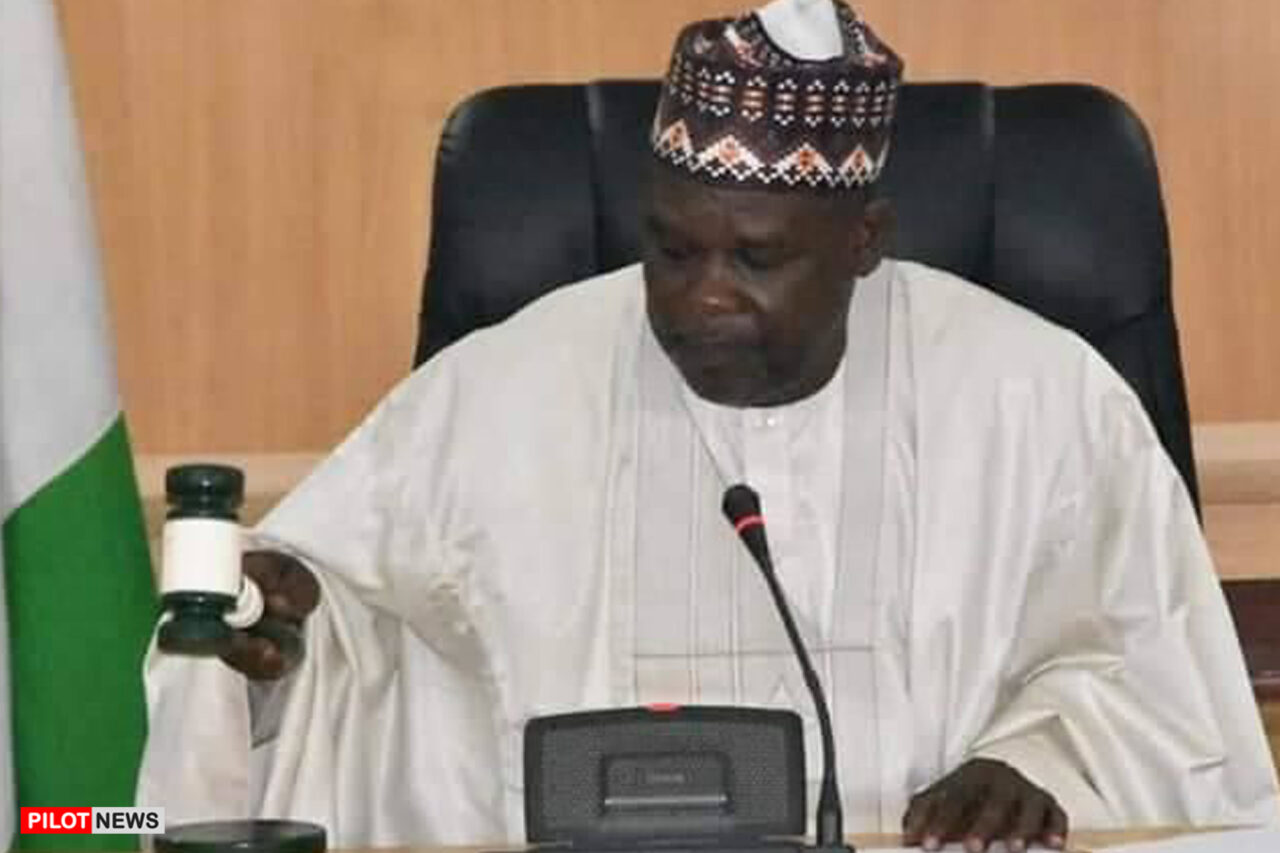 There are indications that the Katsina State House of Assembly is currently engulfed in a leadership tussle as reports say a cross section of members are set to impeach the Speaker, Tasiu Maigari, who represents Zango constituency.
A competent source at the House of Assembly hinted that the aggrieved members describe Maigari’s leadership style as high-handed, devoid of any traits of democratic tenets.
“We deliberated over the manner in which the Speaker runs the House and we have decided to effect a change,” one of the members confided in our reporter.
Investigations further revealed that at least 21 out of the 34 members including some of the principal officers may be involved in the campaign to oust Maigari.
Another aggrieved member said, ” Mr. Maigari runs the House as if it is a cult group and he has refused to carry majority of members along. He does so many things in secret and we cannot allow this to continue.”
Efforts to get the Speaker’s reaction have been futile.
Maigari was re-elected Speaker in June 2019 having defeated his rival for the position, Nasiru Yahaya, with 18 votes against 16.