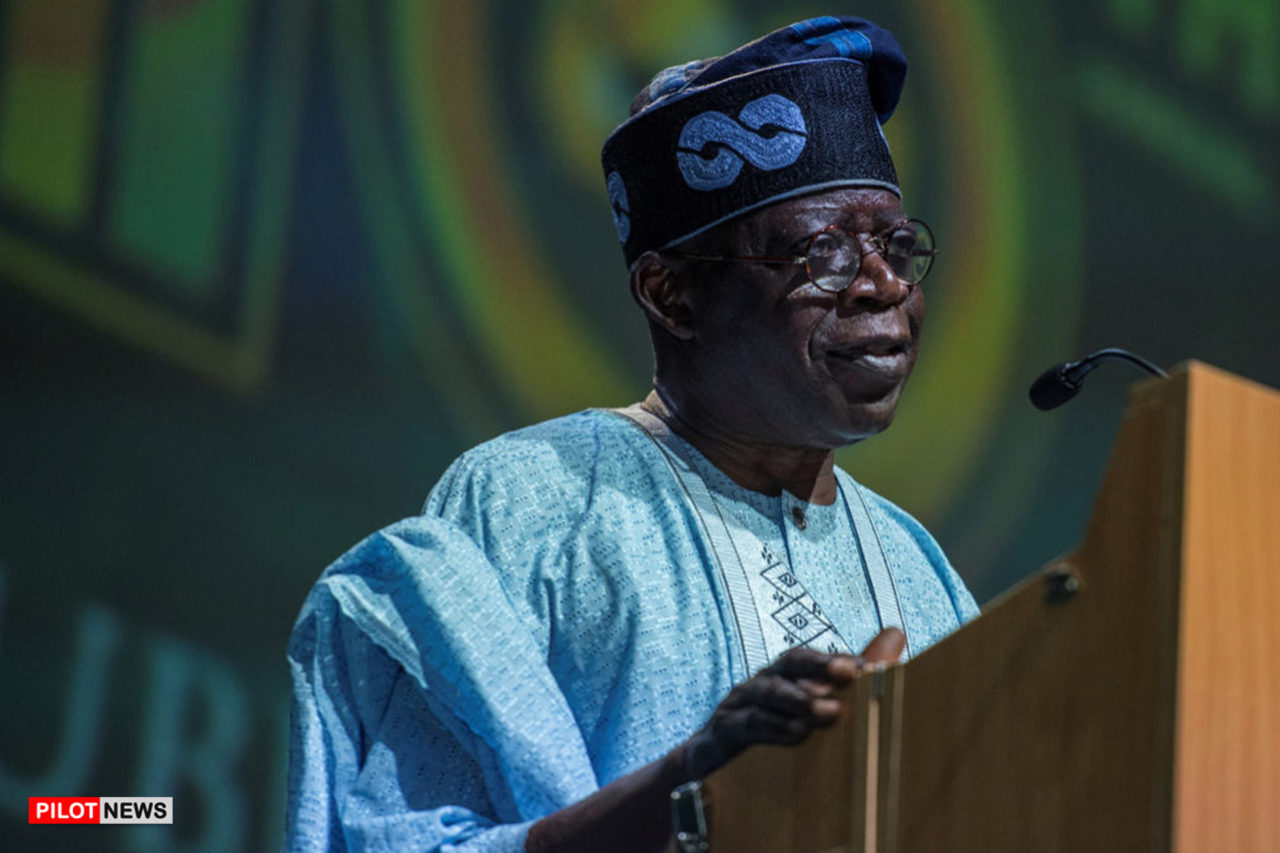 MINNA — The National Leader of the All Progressives Congress (APC) and presidential aspirant of the party, Bola Tinubu, has stated that to be qualified for the president of Nigeria does not require strength but intelligence and smartness to overcome the numerous problems confronting the country.

The former Lagos State Governor stated this on Friday during his meeting with delegates of the APC ahead of the party primaries in Minna on Friday.

He said, “A President’s job is not to climb mountains, wrestle or carry concrete. It is to think and perform with his brain.

“We are not looking for WWE wrestling fighter. We are looking for a thinker to provide security for us.

“We are looking for a doer who will look at economic opportunities and turn it around to prosperity.”

He also stated that he knows what he is contesting for and what is required to become a president in a country like Nigeria, adding that he has a track record of transforming Lagos state which he intends to replicate in Nigeria.

“I know the road to prosperity, safety, clean environment, development of our nation and infrastructure because I have done it all in Lagos state and I can do it again,” the former Lagos State governor said.

He urged delegates to choose someone who has made other people who they are in Nigeria.

“Where is their track records? How many Councillors, local government Chairmen and chairpersons, members of house of Assemblies, House of Representatives or Senators have they produced? I have produced them,” Tinubu boasted.

He also wondered why there were many people contesting for the presidential ticket of the APC adding that he wonders where they are running to.

INEC Expresses Concern Over Insecurity Ahead of 2023 General Elections